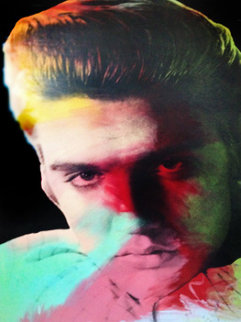 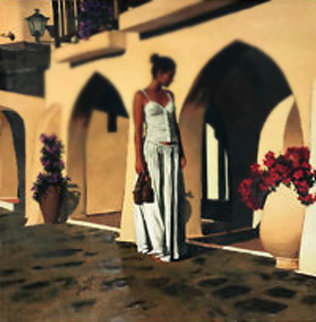 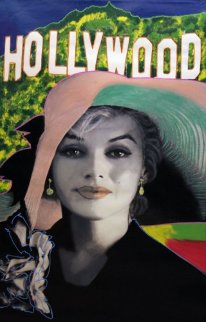 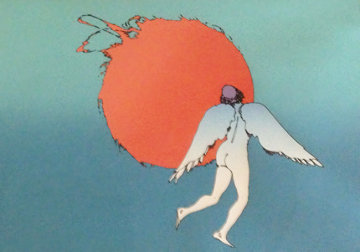 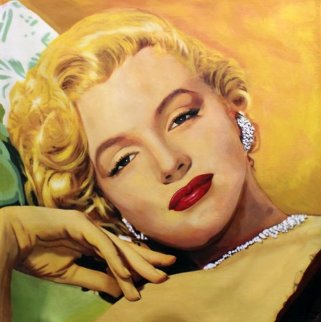 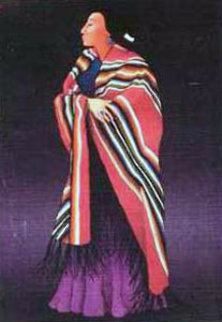 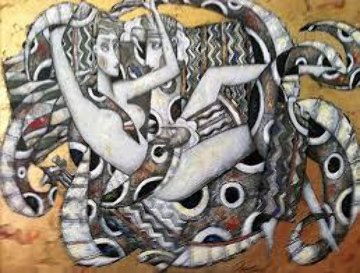 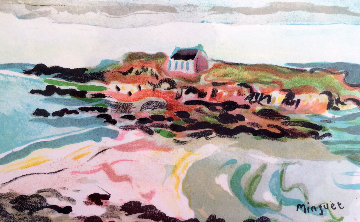 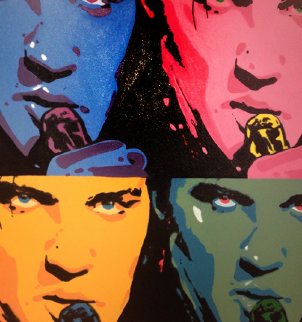 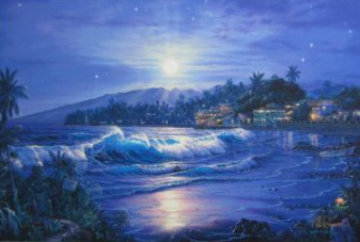 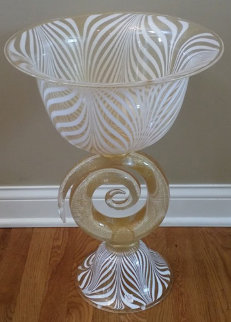 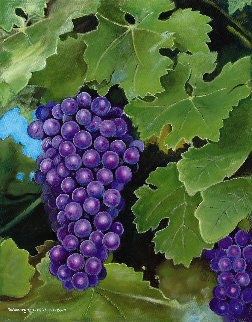 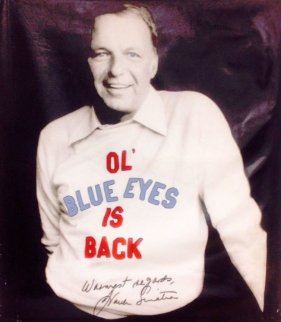 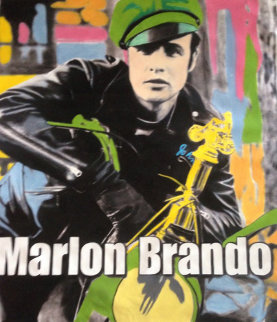 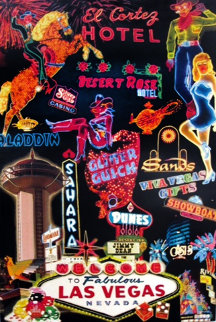 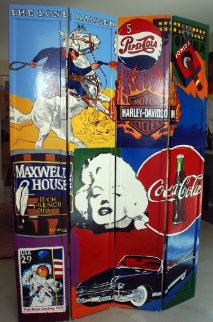 Original Painting: One of a kind Hand Painted Oil on Wood Room Divider Front And Back 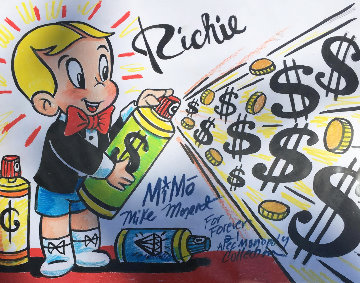 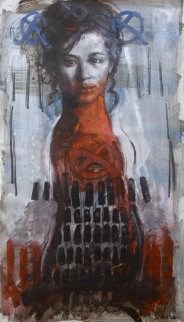 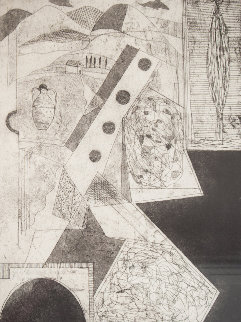 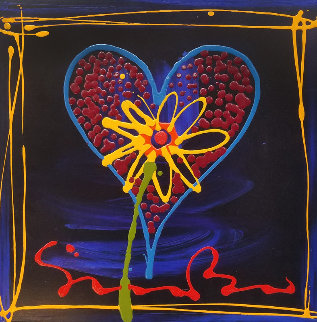 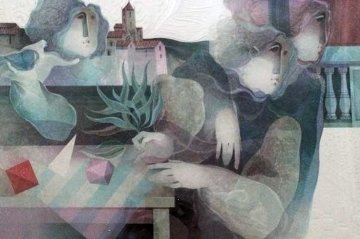 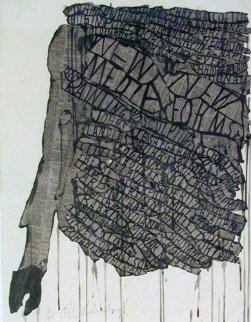