Your browser does not support JavaScript!
"Mona Lisa Our Lady of the Flowers 2011" by Remo - Motivated
| | |

Art Brokerage: Remo Argentine Artist: b. 1974. Remo is an Argentine metaphysical artist known for his controversial exhibition, Project Experiment Zero. Remo, whose given name is Raul Esteban Molina, was born in Buenos Aires, Argentina in 1974. His monumental artworks, acclaimed for their extravagance of sexually explicit details and dimensional complexity, for their artistic statements, and their metaphysical symbolism, has captured the attention of art connoisseurs and critics alike. To achieve these artistic heights, Remo creates imagined universes and startling realms beyond conventional reality. However, in order to reach this stature as a serious artist, it was imperative for Remo to have studied extensively for years with three of Argentina's leading art instructors Vicente Palacios, Ricardo Cohen- Rocanbole, and Pastor Berrios Herrera, to perfect his talents, skills and craftsmanship, thus enabling him to become recognized and respected. After years of instruction, finally Remo's first exhibit launching him into the art world was in Mar del Plata, Argentina in 1999 at Art Gallery La Diagonal. Since then, he has held one-man exhibitions throughout Argentina in various government-sponsored cultural centers and in prestigious art galleries. In 2006, his inspired and spirited art pieces were exhibited in two leading galleries in Eressos, Greece, which resulted in a major following in that country. Listings wanted by Art Brokerage.

MORE BY REMO VIEW ALL 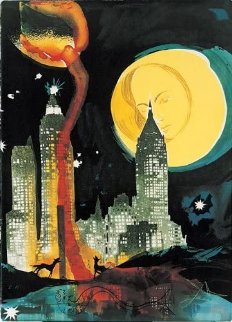 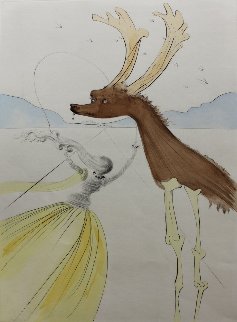 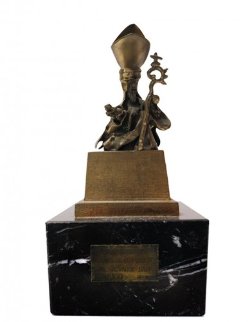 Sculpture: Bronze on Stone Base 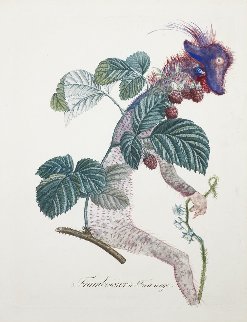 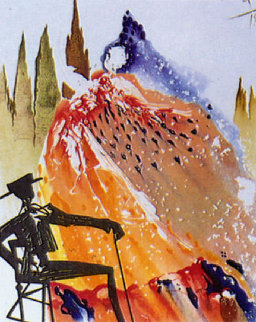 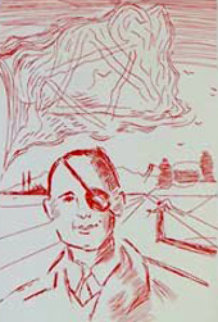 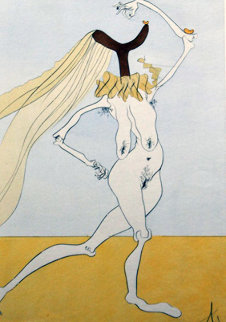 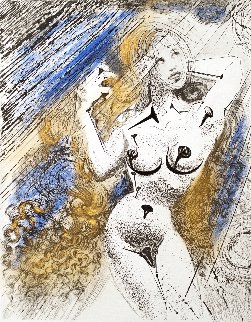 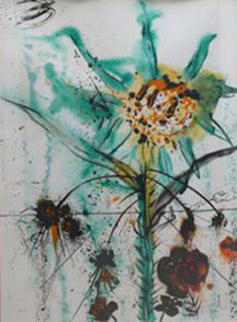 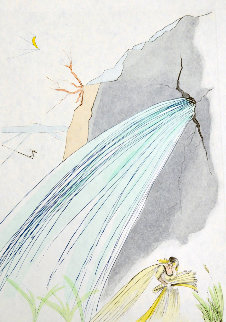 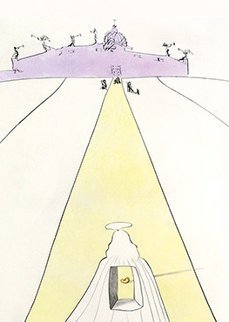 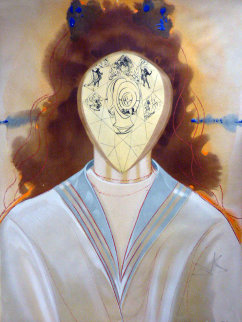 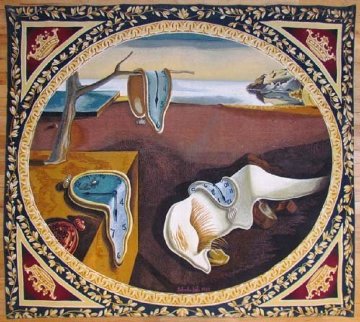 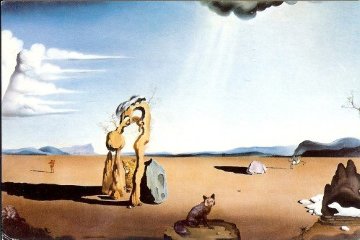 Size: 29x21 in  | 74x53 cm Edition: From the edition of 450 Framed with Glass - Pale Gold Frame With Linen Matte Hand Signed: Signed in Pencil in the Lower Right 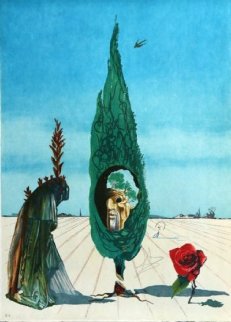 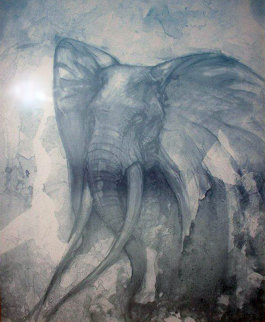 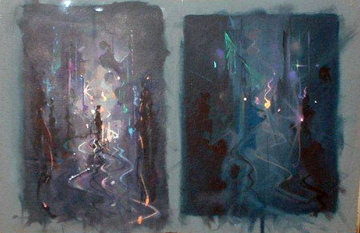 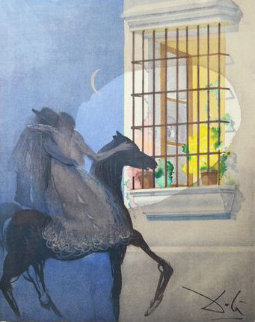 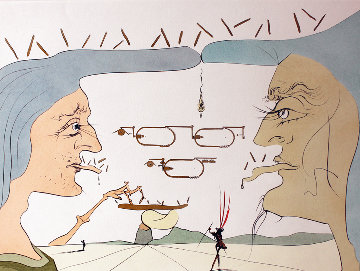 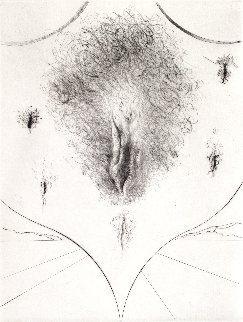 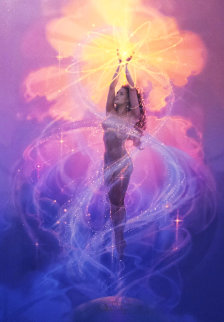 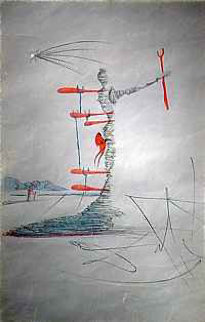 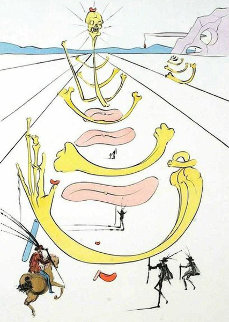 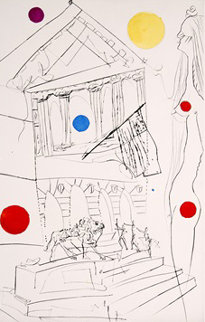