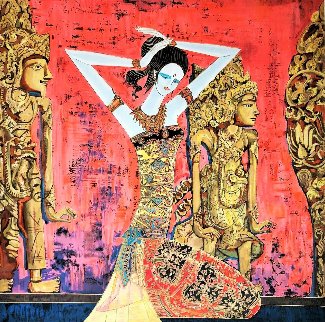 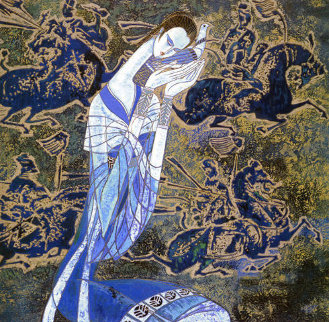 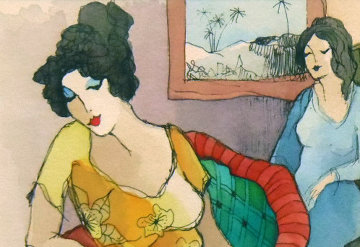 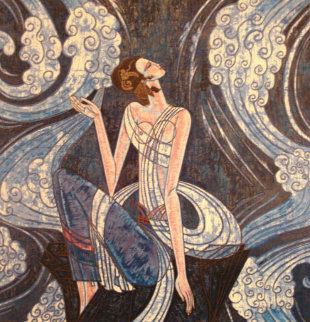 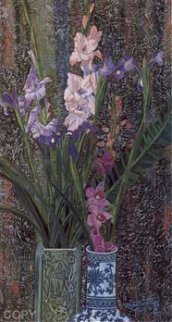 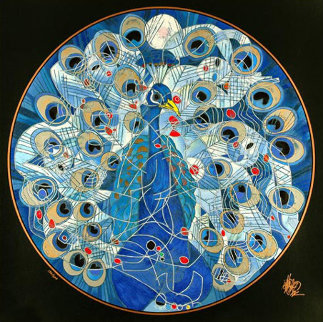 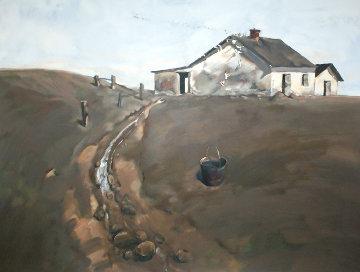 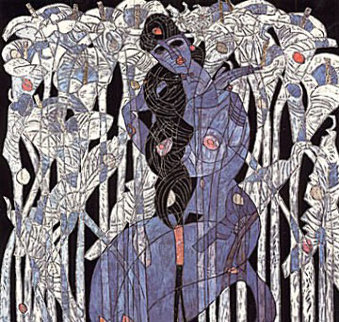 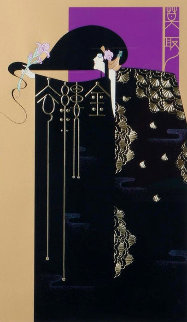 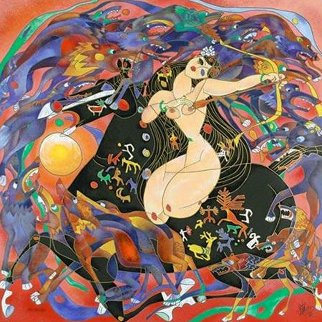 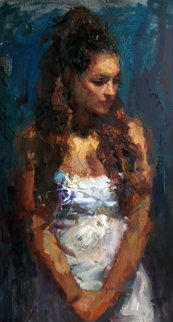 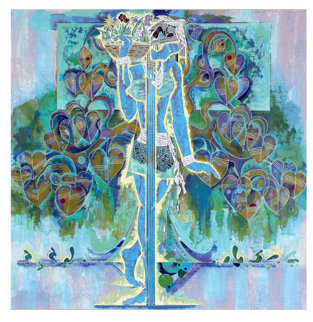 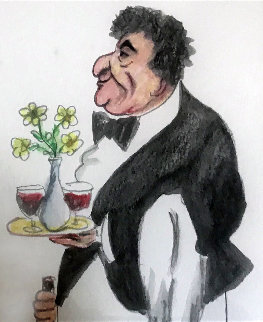 Works on Paper (not prints): Watercolor And Pencil 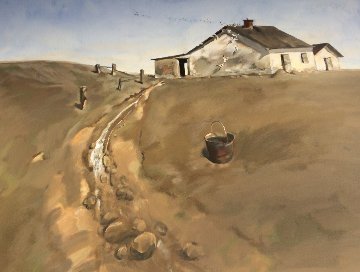 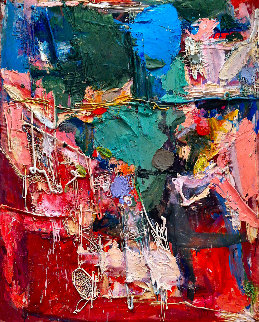 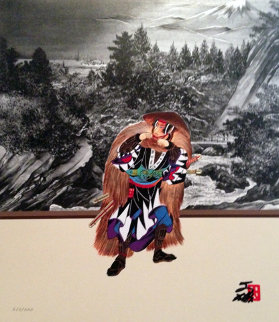 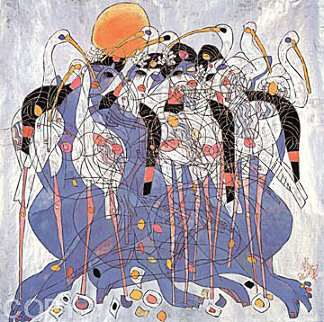 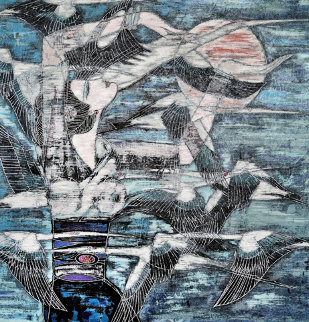 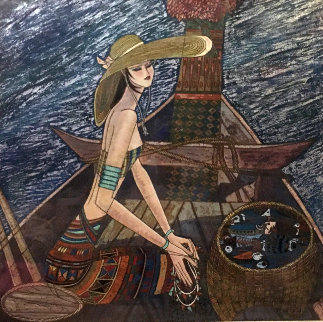 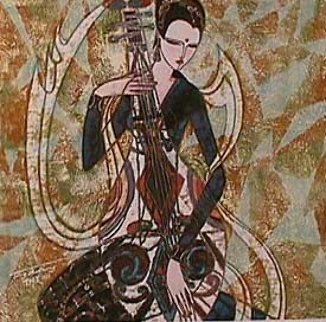 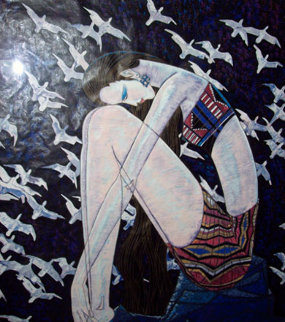 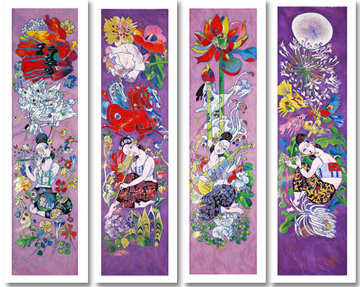 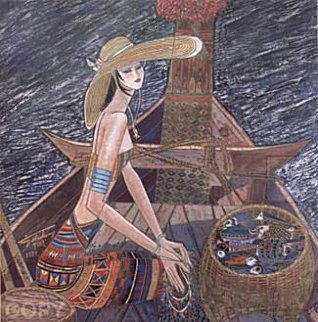 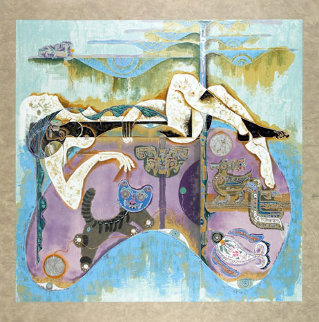