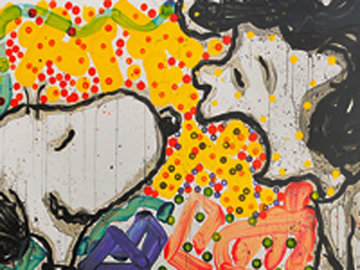 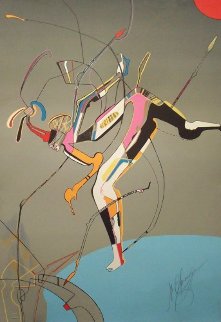 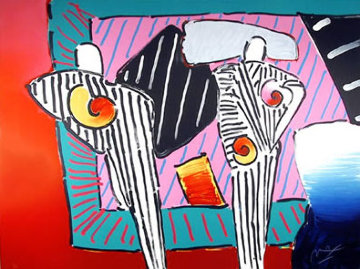 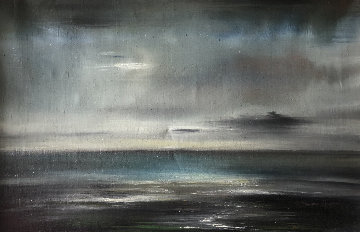 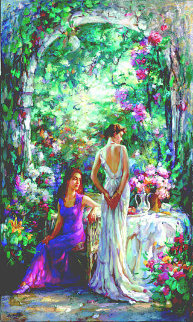 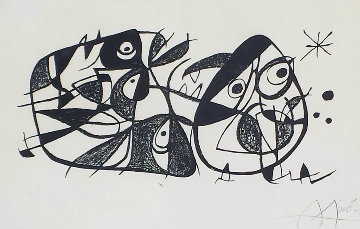 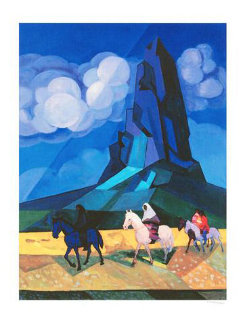 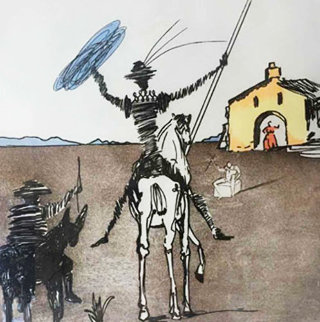 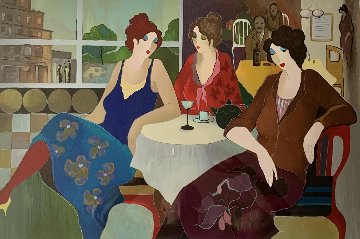 Limited Edition Print: Serigraph in Color on the Woven Paper 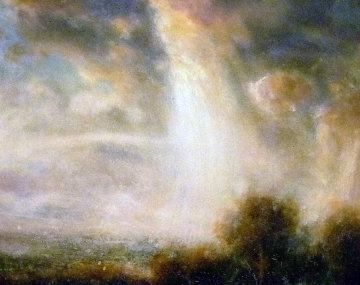 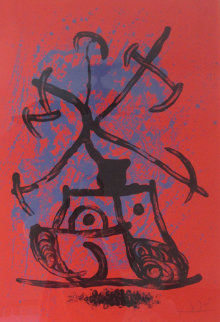 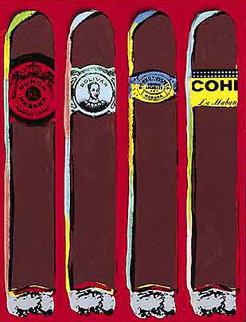 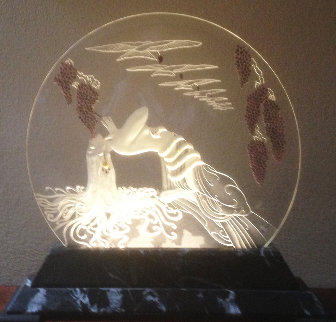 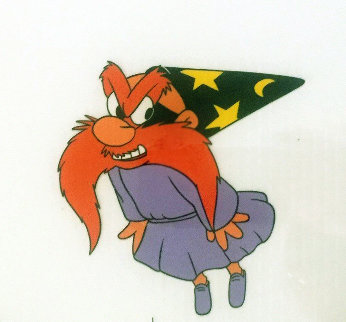 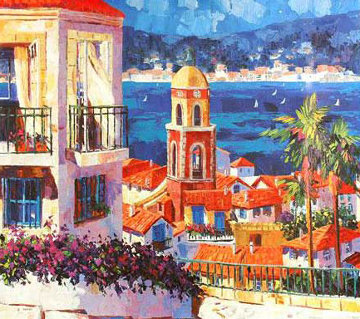 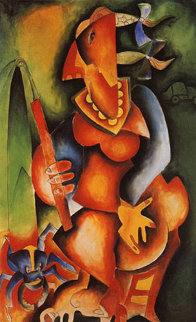 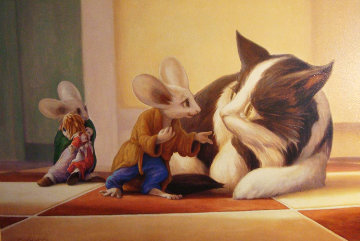 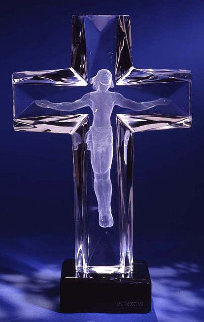 "Cross of the Millennium State II Acrylic Sculpture 12 in" 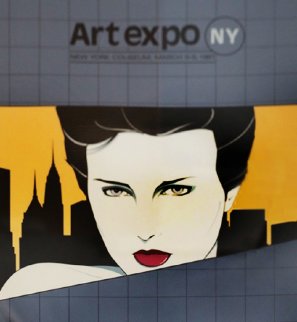 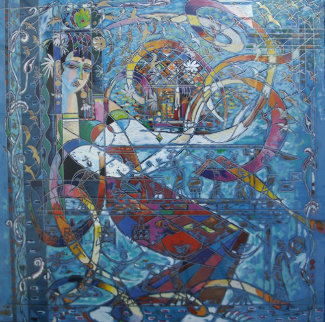 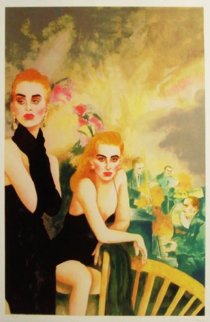 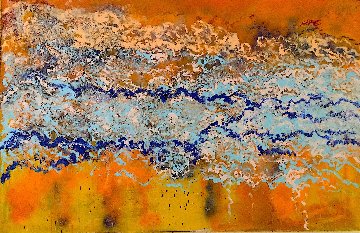 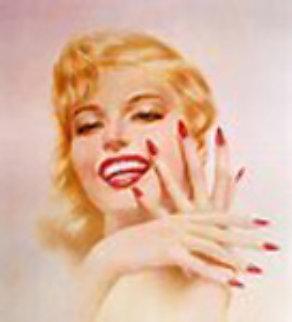