Hand Signed : Lower Right in Ink Also on the Rear and on Verso
Condition : Excellent
Framed without Glass : Antiqued Gold With Fluer De Lis
Purchased from : Other 2009
Certificate of Authenticity : Art Brokerage
LID : 75007

Art Brokerage: Americo Imre Makk Hungarian Artist: B. 1927- 5-5-2015. Artist Americo Imre Makk was born in 1927 in Hungary. He studied art at the Hungarian National Academy in Budapest and won a scholarship to Rome, where he won the Vatican Portrait Award. Americo Makk and his wife Eva were both appointed Professors at the Academy de Bellas Artes in Sao Paulo, Brazil. There the Makks became official artists of the Brazilian government. In 1962 they came to New York City to escape Brazil's political instability. Americo began his western theme painting when the Los Angeles Museum sent him to sketch ranches in California, a subject he also pursued in Texas. In 1967 Americo Makk moved to Honolulu, Hawaii, where he used books and museums for initial research of his subject matter and then visited Indian reservations and western towns for first - hand observation. Americo Makk has also done portraits, including Presidents Jimmy Carter and Ronald Reagan. We are sad to announce the passing of this great artist. June 2015. We no longer accept listings for prints.

MORE BY AMERICO MAKK VIEW ALL 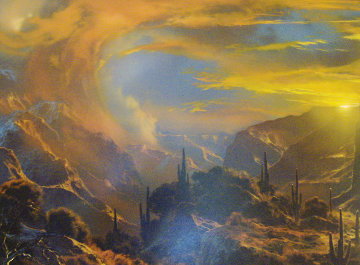 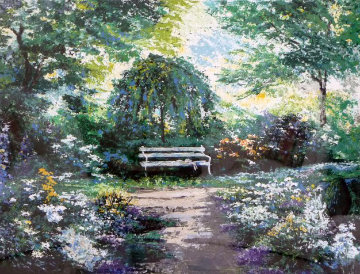 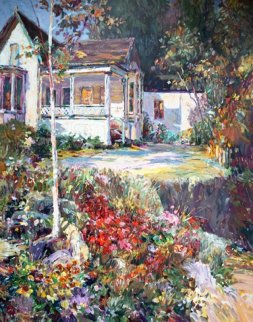 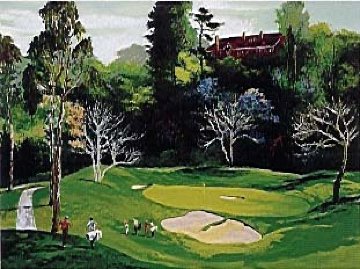 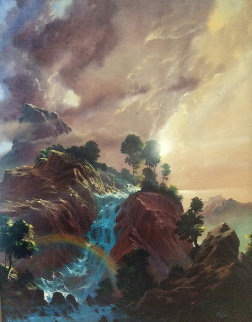 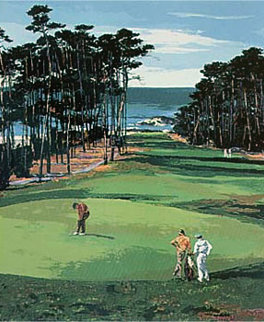 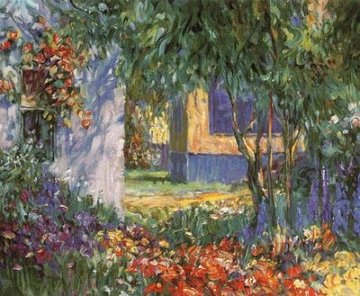 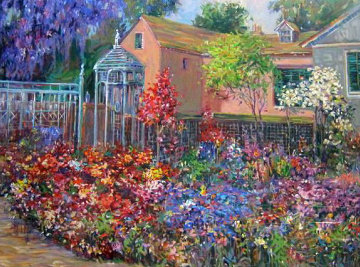 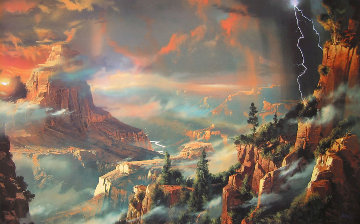 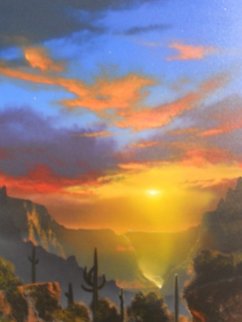 Size: 24x18 in  | 61x46 cm Framed without Glass Hand Signed: Signature on Back of Painting 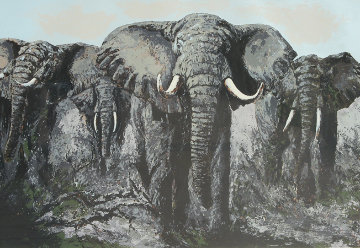 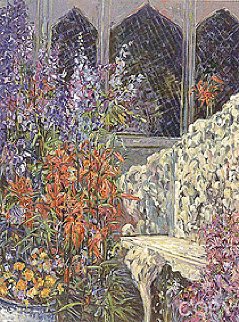 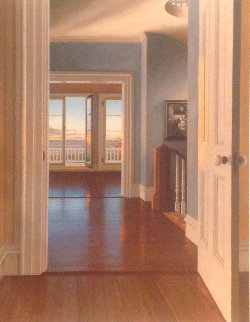 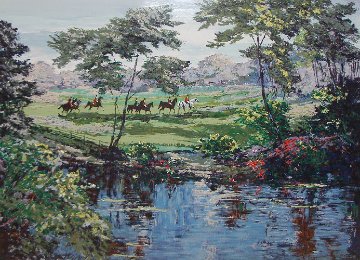 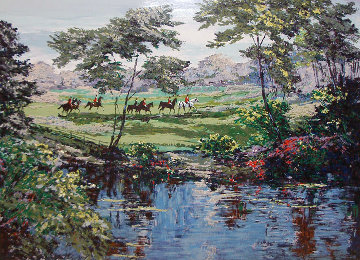 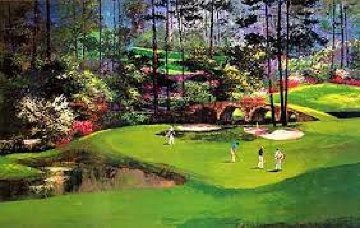 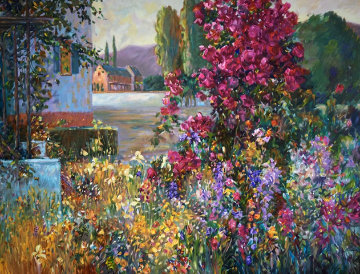 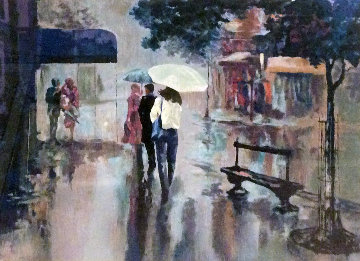 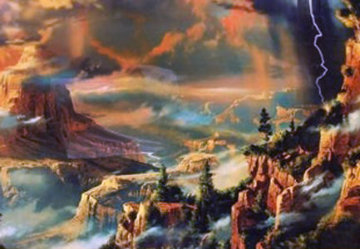 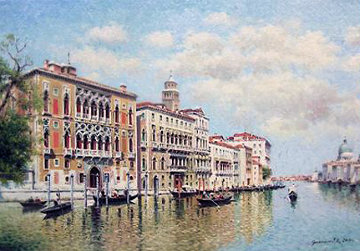 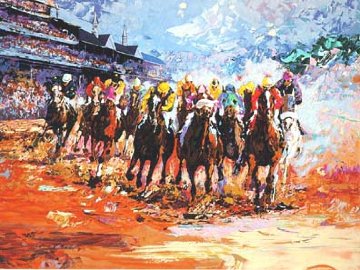 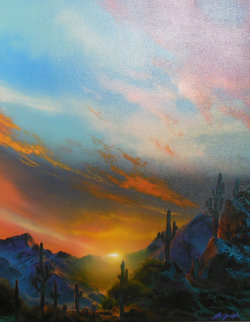 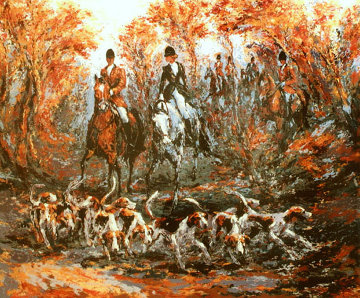 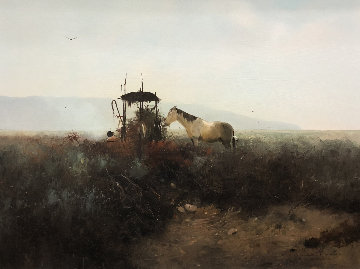