Your browser does not support JavaScript!
Position available for Full Time Experienced Art Broker. Send Resume to Helen@artbrokerage.com
"Recital 50x70" by An He - Super Huge! Must Sell - Fabulous $8,900
| | |

Art Brokerage: An He (nom de plume is Hans Amis) Chinese Artist. b. 1957. He was born in 1957 in Guangzhou, China into an artistic family. An He was drawn to the arts at a young age, and was under the tutledge of his father, a highly respected artist and Professor of Art in Guangzhou. He later studied at the Fine Art College of Guangzhou, one of the top academies in China. While attending the Academy, An He was invited to join the All China Artist Association, a top national organization only for professional artists. At the age of 24, he was the youngest member ever chosen. This was his first honor. Since then, Hans Amis, An He paintings have been widely exhibited in many cities throughout China. He also was commissioned to do hundreds of book covers and illustrations for publication. An He has won National Art Excellence awards in China. Three of his works have been purchased by the Chinese government for the permanent collections on display in the National Museum of Fine Arts in Beijing. An He arrived in the United States in 1985 Specialising in figurative painting, he is known for his romantic paintings of women. Listings wanted.

MORE BY AN HE VIEW ALL

VIEW MORE AN HE LISTINGS 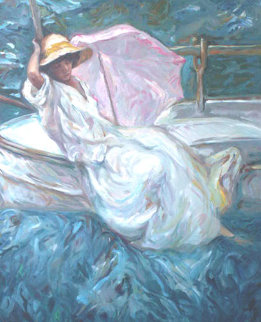 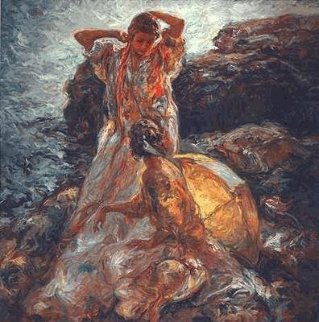 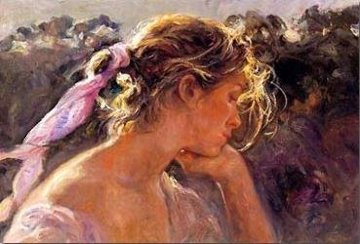 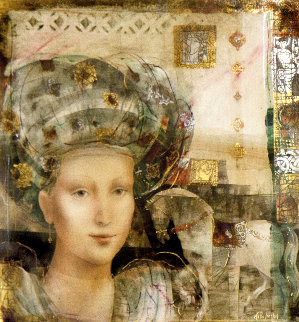 Original Painting: Mixed Media With Gold Leaf on Art Board 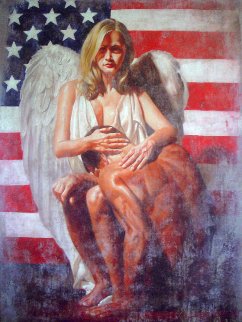 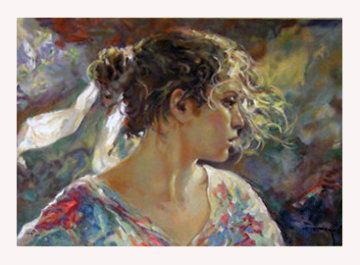 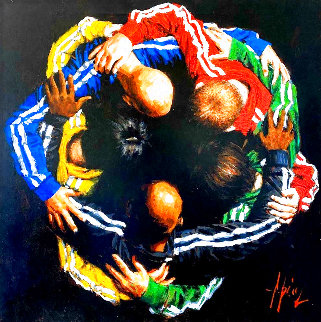 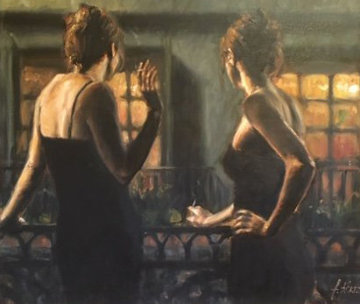 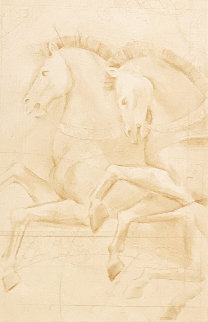 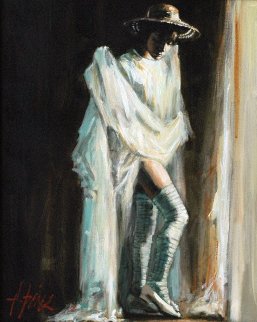 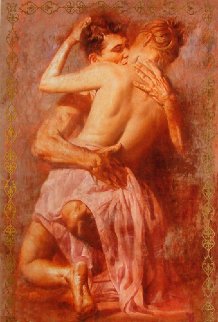 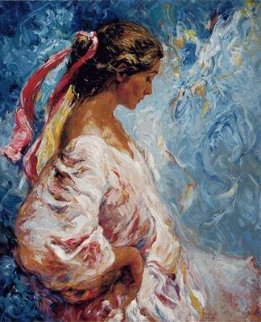 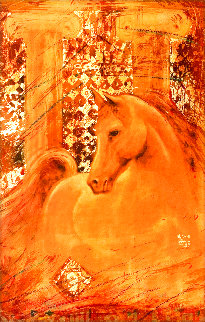 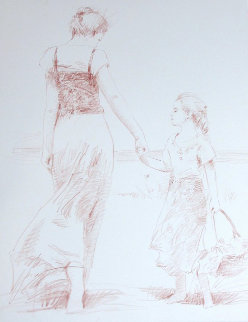 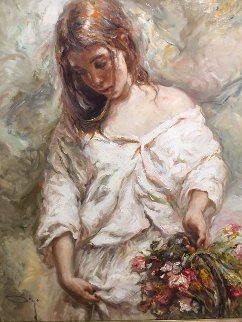 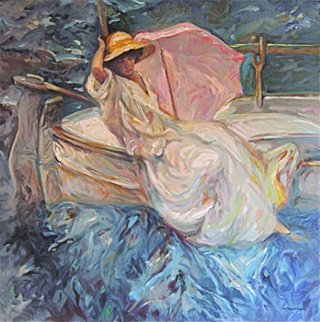 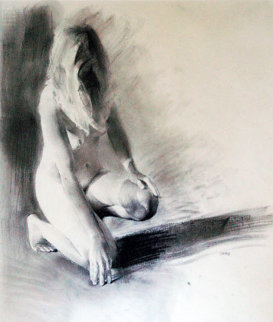 Works on Paper (not prints): Pencil and Charcoal Drawing on Paper 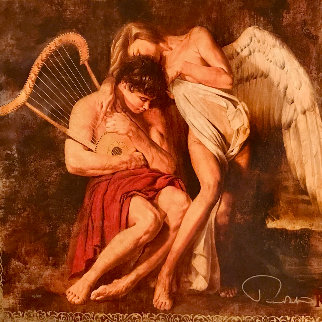 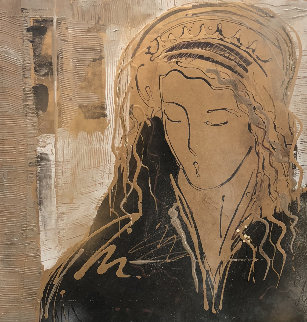 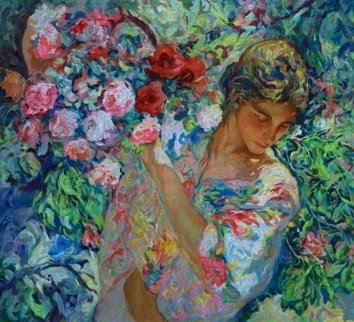 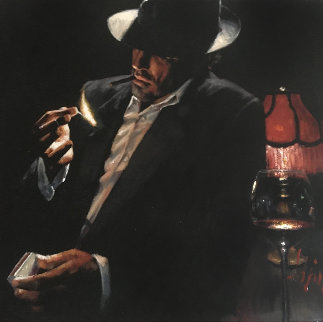 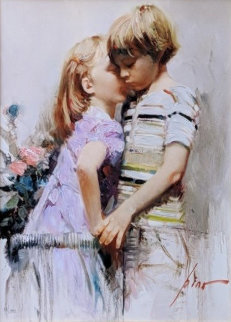 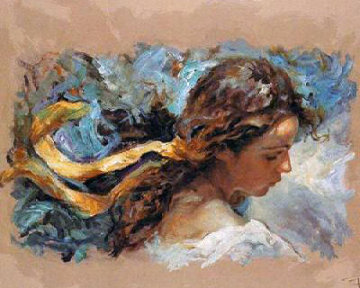