Art Brokerage: Andre Brasilier French Artist: b. 1929. André Brasilier, whose parents were also painters, was born in 1929 in Saumur, France. From an early age, he showed natural inclination for painting and he entered the Ecole des Beaux-Arts at the age of 20. In 1953, aged only 23, Brasilier won the Premier Grand Prix de Rome of painting. He had his first retrospective of 100 artworks from 1950-1980 at the Château de Chenonceau in 1980 and a Retrospective exhibition at the Musée Picasso-Château Grimaldi in Antibes (French Riviera) in 1988. Over the years he held numerous exhibitions all over the world: France, Germany, Japan, Switzerland, Canada, United States, Russia, The Netherland, Korea, Hong Kong. Notably, he was honored by a retrospective exhibition of his work at Russia’s renowned Hermitage Museum in Saint-Petersburg in 2005 and at the Museum Haus Ludwig für kunstausstellungen in Germany in 2007. Brasilier's works often feature themes and motifs of horses, nature, music and women. Set against the most simplistic and romantic backgrounds, he transports us easily into surreal landscapes, which lighten the soul with dreamy infusions of figures set in simplicity of colors, shape and form. In an intimate communion with nature, he draws his inspiration from its language, sounds and colors, thus revealing the natural beauty of our surroundings. Although Brasilier bases his painting on reality, he is not a realistic painter, as once explained by Bernard de Montgolfier: "One could say that Brasilier has a very personal way of being non-figurative within figuration". Indeed, he strives to make the invisible visible again, opening the viewers’ eyes upon the non-obvious, in a relentless quest for intimate and cohesive humanism. Brasilier’s exhibition in London includes his most notable themes, illustrating his love for nature, music, the human and life in general. Listings wanted, especially original paintings.

MORE BY ANDRE BRASILIER VIEW ALL

Any Works
All Mediums : Paintings, Prints, 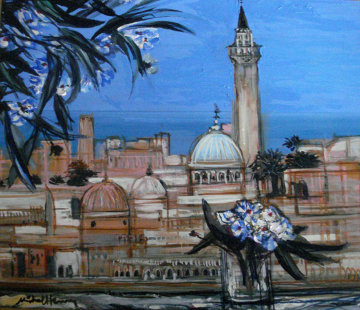 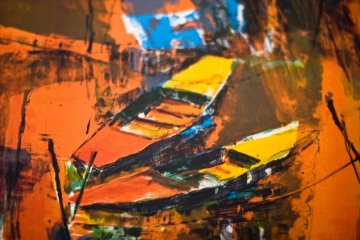 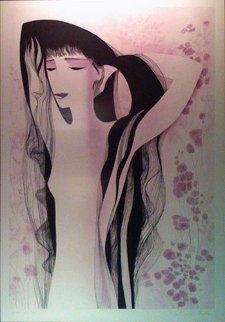 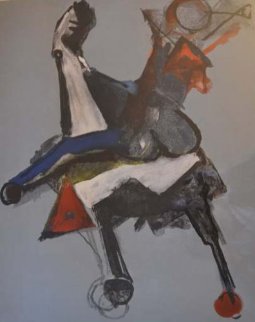 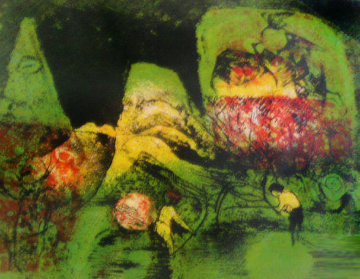 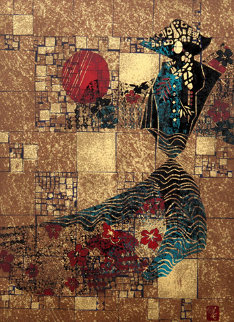 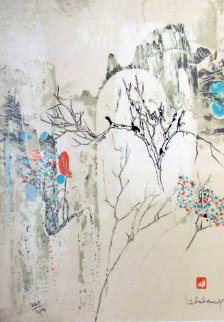 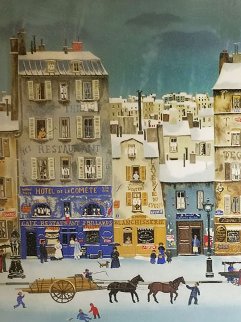 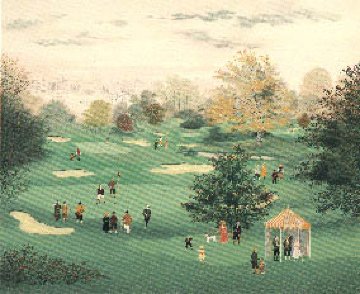 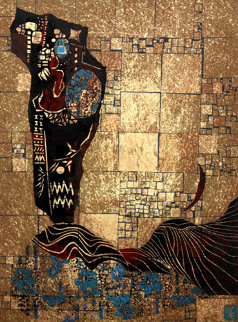 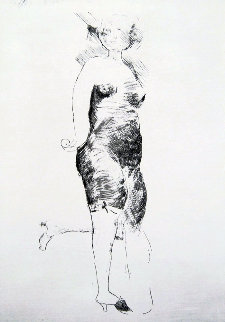 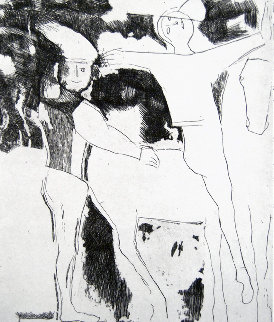 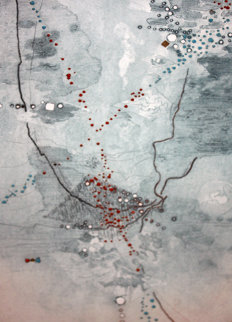 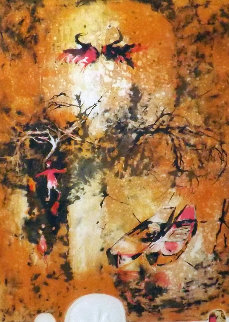 Size: 30x23 in  | 76x58 cm Edition: From the edition of 250 Framed with Glass - Wood With Gold Coloring Hand Signed: Lower Right in Pencil. Numbered Between the Two Embossed Areas. 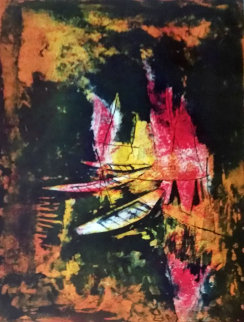 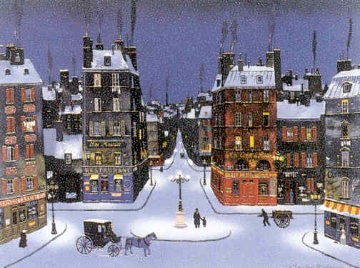 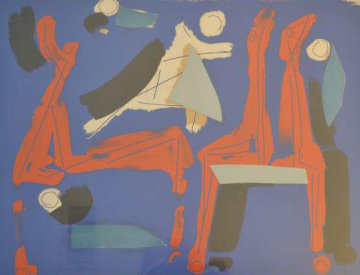 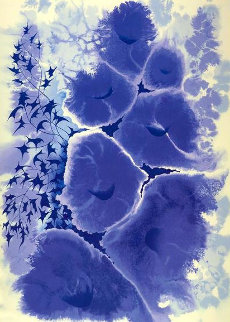 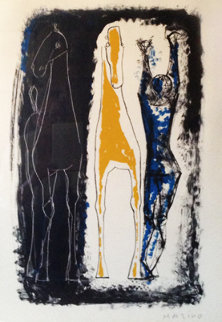 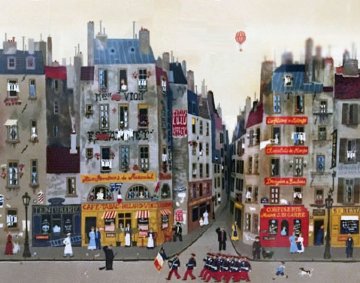 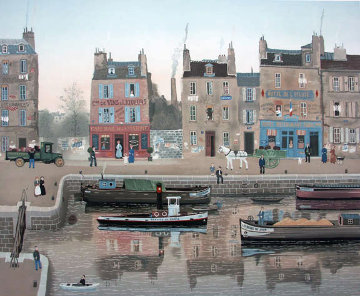 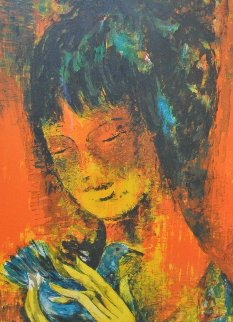 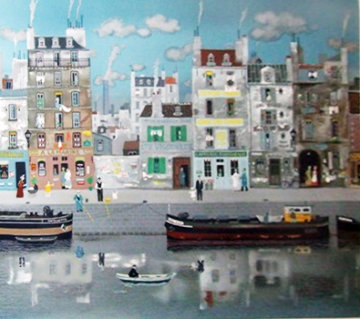 Size: 24x32x2 in  | 61x81x5 cm Edition: From the Edition 89 of 150 Framed with Plexiglass - A Neutral Frame Color That Works With the Painting Hand Signed: Lower right 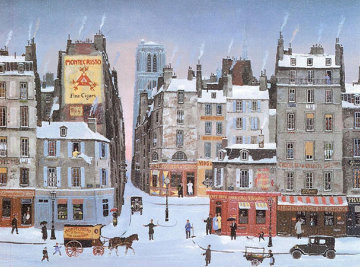