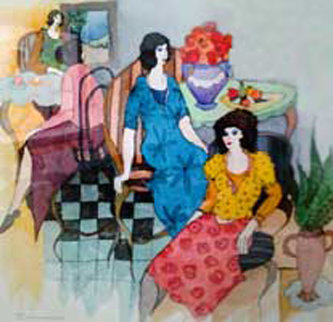 Works on Paper (not prints): Watercolor Over Serigraph on Wove Paper 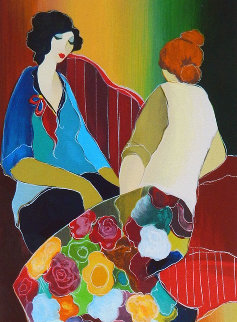 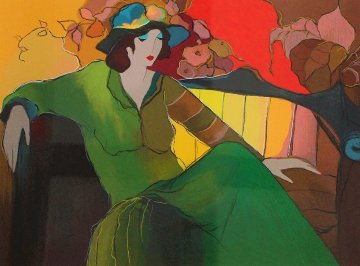 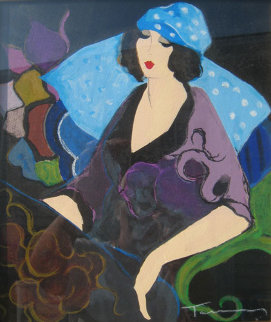 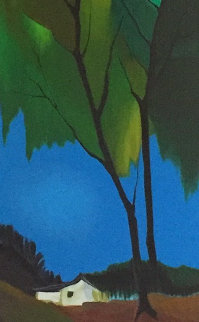 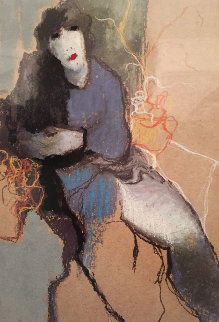 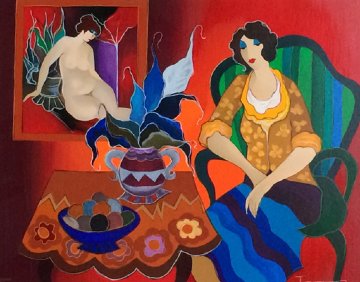 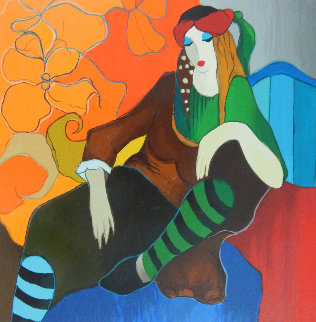 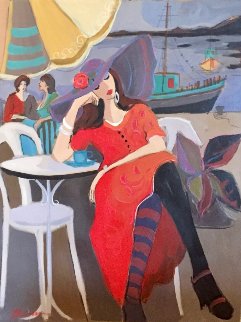 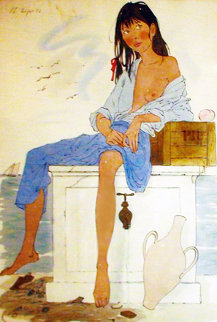 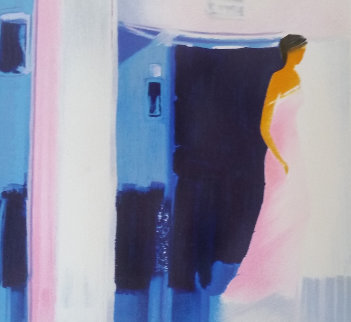 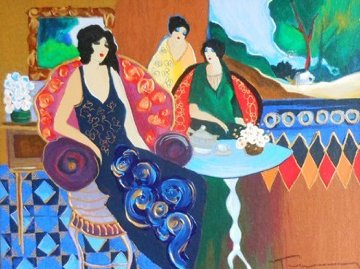 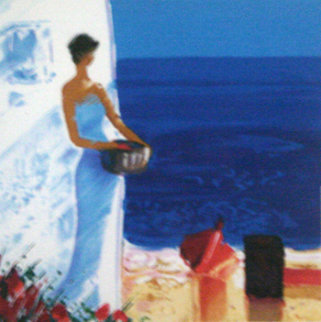 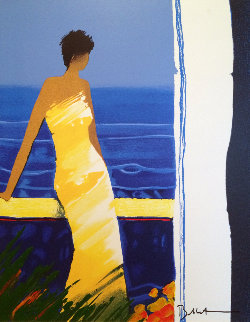 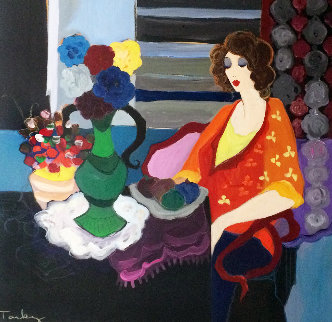 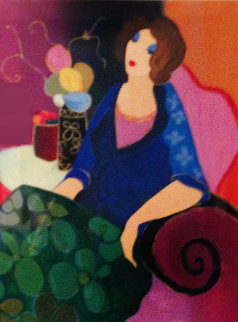 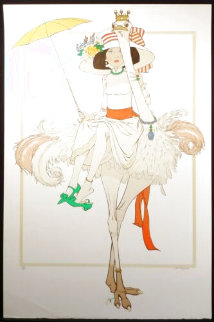 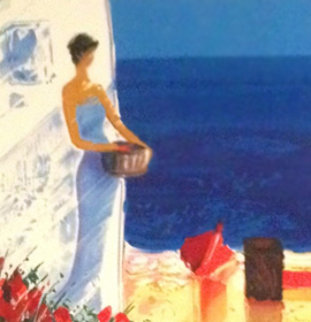 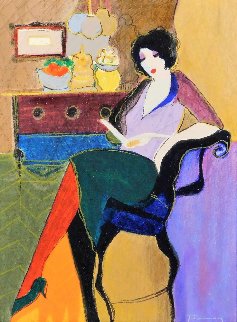 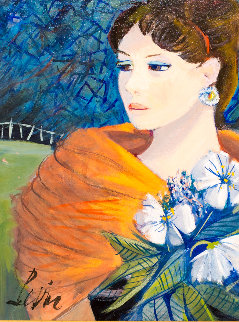 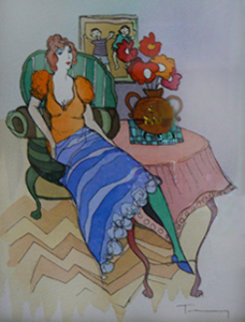