Art Brokerage; Bob Marchant Canadian Artist: He was born to a farming family in Dimboola, in the Wimmera region of North Western Victoria. He left the Wimmera at fifteen and, after studying art at Melbourne's RMIT, travelled to London where he spent the next twenty years as a successful designer and art director. He returned to Australia, and to painting, in 1981. The Wimmera with its flat bleached landscape provides the setting for many of Marchant's paintings but it is not so much the landscape as the resilient people of the Wimmera whose story he tells. The aunts knitting as they stand ankle deep in the dam to cool off, the rabbit shooters returning with their haul. Writer and art historian Gavin Fry says of Marchant's Wimmera series "each vignette is invested with a simplicity and grandeur which speak of lives lived by an extended family facing hard times together [he] renders his figures with sculptural massivity, pressing against the frame, too substantial to be contained by the painted rectangle". Australians at leisure - sharing the pleasures of communal entertainment - at the beach, the cricket, or an agricultural show are themes Marchant explores with his characteristic eye for acutely observed detail, creating stories that engage the viewer with consummate skill. His "Grand Parade at the Sydney Show" won the Sulman Prize in 1988. A year later he won the Sulman again with his "Catching Yabbies at Five Mile dam". Bob Marchant and his wife, the ceramicist Inger Marchant, live in Bundeena in the Royal National Park south of Sydney. His work features in many internat ional and national collections from the Australian Embassy in Tokyo to Parliament House Canberra. His work is also represented in many private collections around the world. Original paintings wanted by Art Brokerage.

MORE BY BOB MARCHANT VIEW ALL

"A Garden to Behold"

"A Garden To Behold PP" 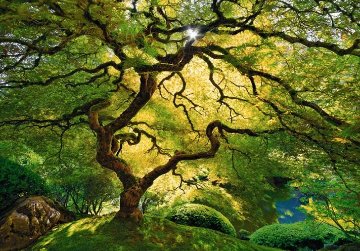 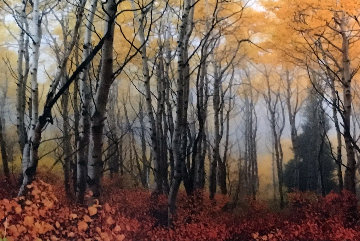 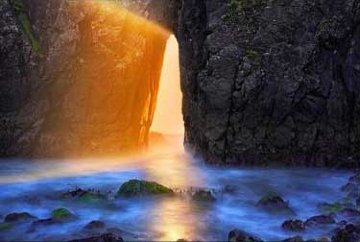 "Temple of the Sun " 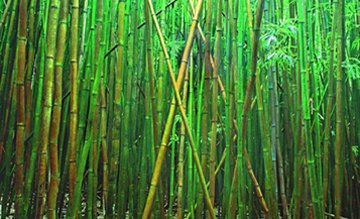 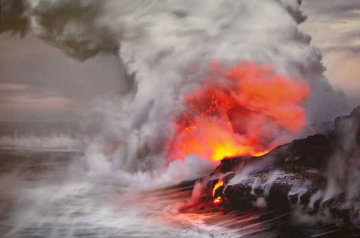 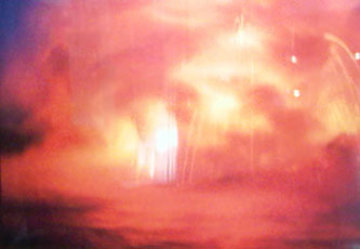 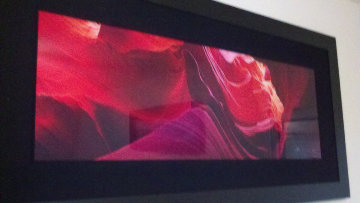 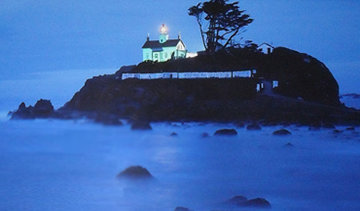 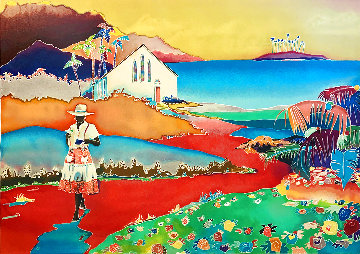 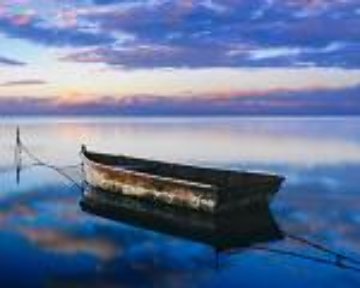 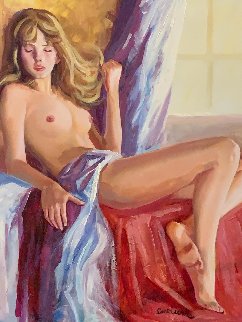 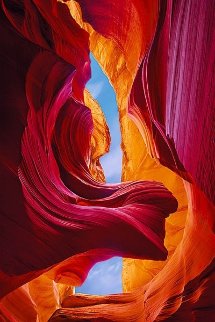