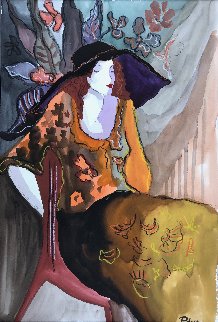 Watercolor: Watercolor With Additions of Pastel Or Colored Pencil 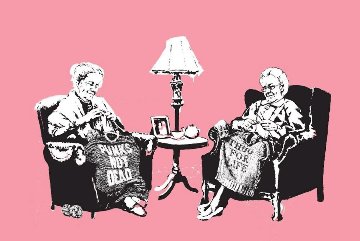 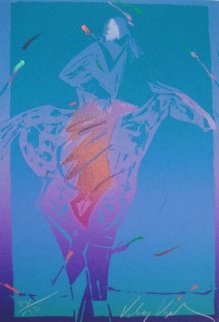 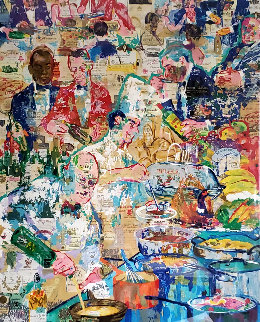 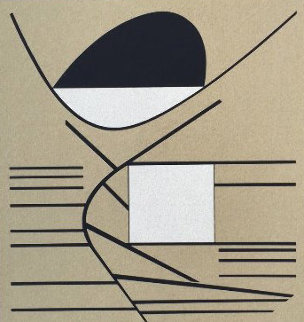 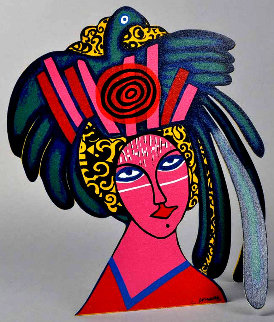 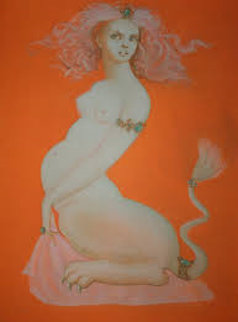 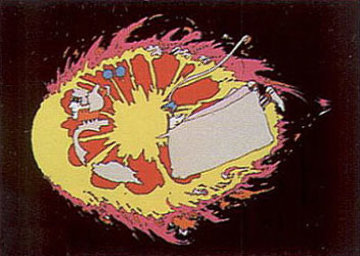 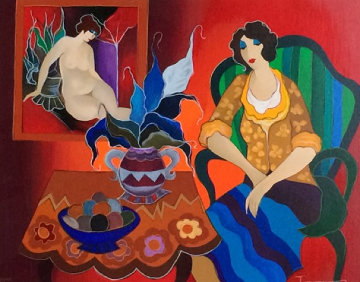 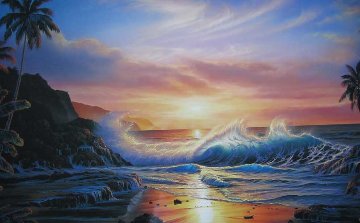 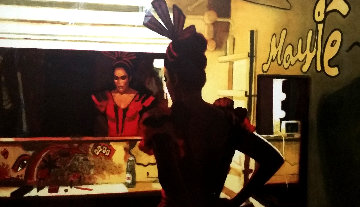 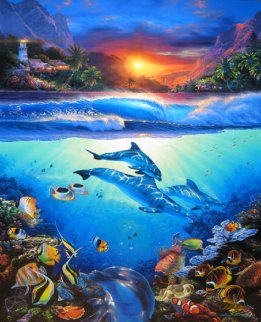 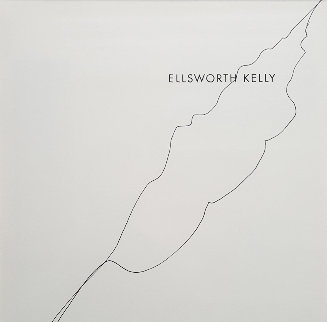 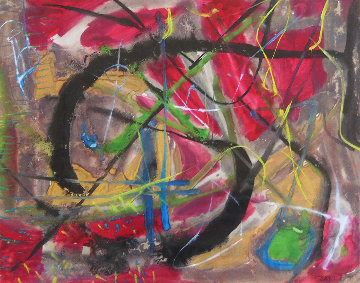 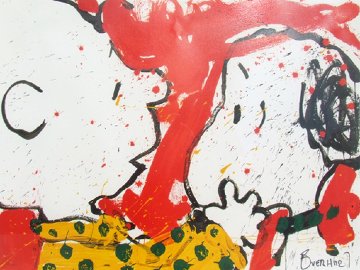 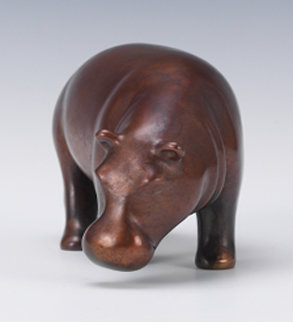 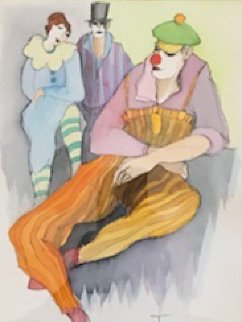 Size: 12x10 in  | 30x24 cm
Framed with Plexiglass - Wooden Frame With Gold And Black
Hand Signed: Signed in Ink on Right Side 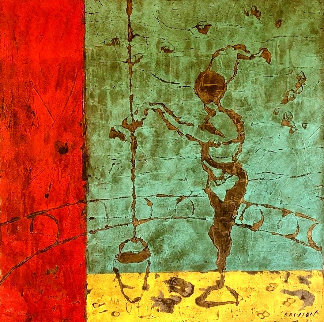 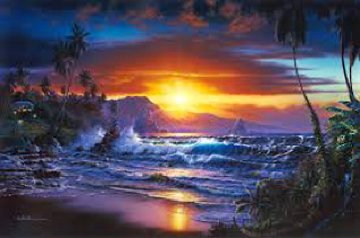 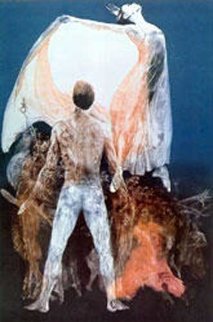 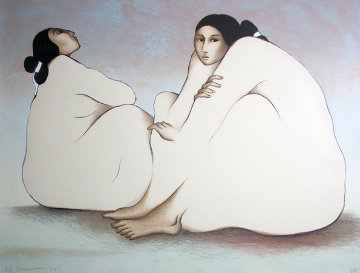 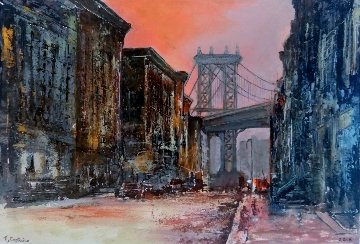