Hand Signed : On verso, and stitched on front
Condition : Excellent
Purchased from : Gallery 1988
Story / Additional Info : Purchased from the Gallery/Studio of the Artist in Israel
Certificate of Authenticity : Art Brokerage
LID : 72764

Art Brokerage: Calman Shemi Argentine Artist and Sculptor: B. 1939. Calman Shemi, sculptor and painter, was born in Argentina in 1939.A graduate of the School of Sculpture and Ceramics in Mendoza, he studied with the Italian-Argentine sculptor Libero Badii and the German-Israeli sculptor Rudi Lehman. In 1961, he settled in Israel and joined Kibbutz Carmia where he was a member for twenty years. There he worked in agriculture and also as a sculptor, working in wood and clay. Several of Shemi's large-scale fiberglass and polyester projects are situated in various public buildings throughout the world. Sculpture dominated his early years as an artist. In 1977, while living in the Kibbutz he developed the idea of the "soft painting" medium. In his soft paintings, he begins with a color drawing done to scale. He then layers irregularly shaped pieces of variously textured and colored fabrics resulting in vibrant compositions infused with exuberant color and explosive movement. During the last years, Shemi has worked intensively with wall sculptures laser-cut steel, his new field of expression. Over the last fifteen years, he has held more than seventy one-man-shows in the USA, Japan, Germany, Spain, Belgium and Israel. Calman Shemi has also created 1200 prints for cabins of the "Sensation", a carnival Cruise liner, large-scale paintings for the liner's suites and the public places. Calman Shemi has achieved an art expression that has received international acclaim and acceptance. Listings wanted.

MORE BY CALMAN SHEMI VIEW ALL 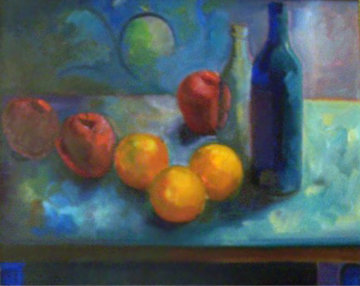 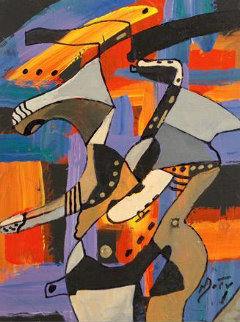 "One for Bud Shank" 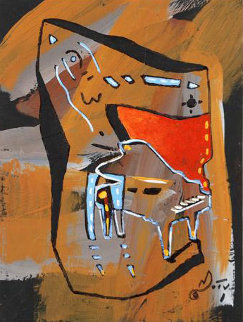 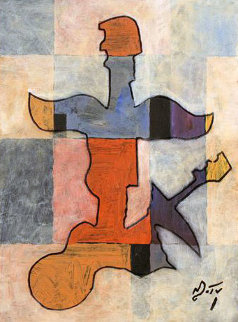 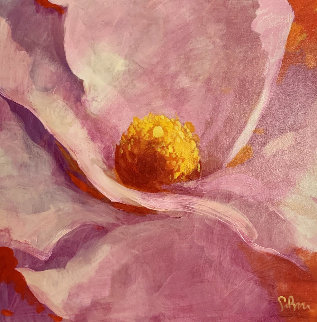 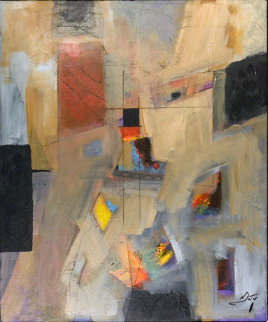 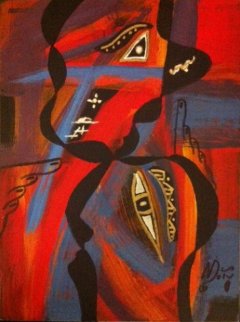 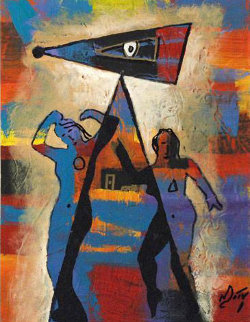 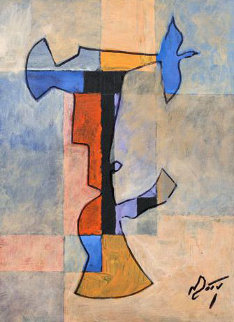 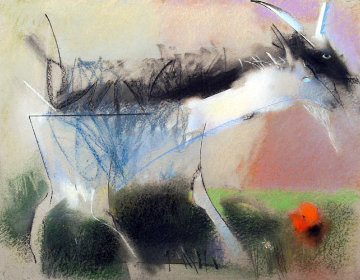 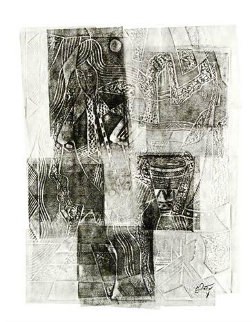 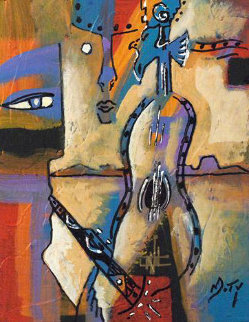 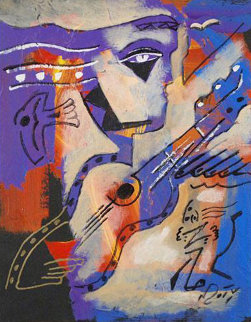 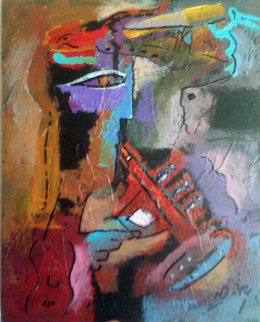 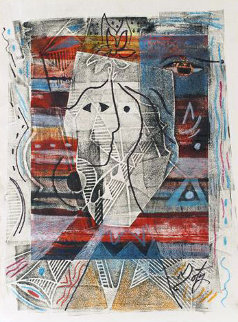 Oils on Canvas
All Mediums 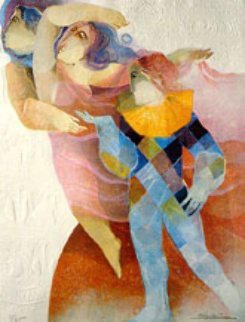 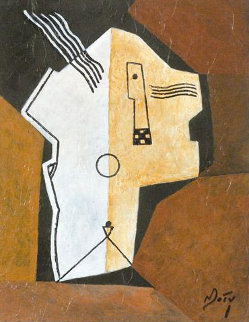 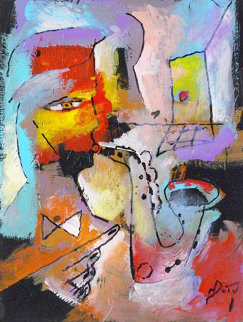 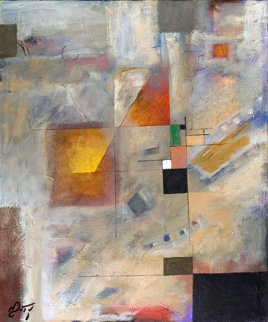 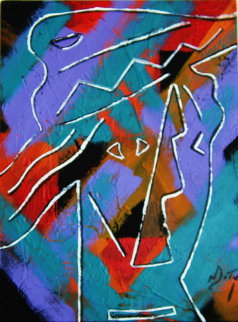 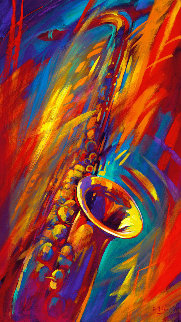 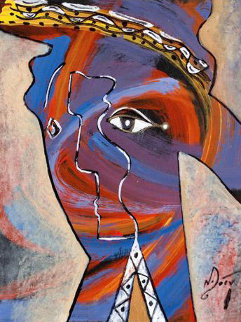 Original Painting: Acrylic on Art Board