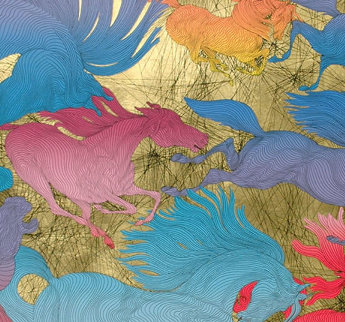 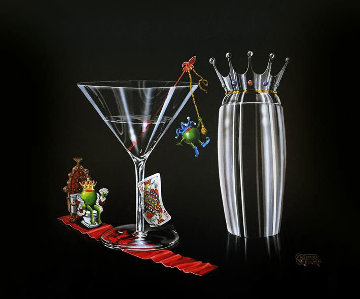 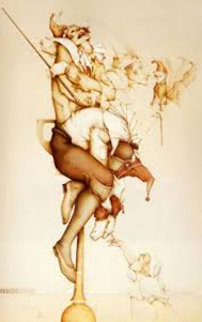 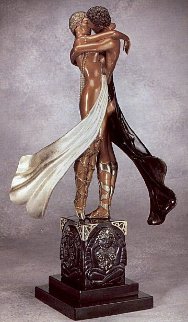 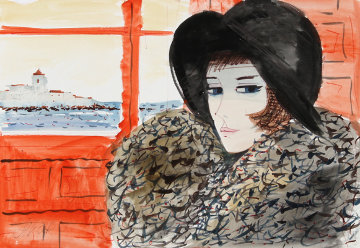 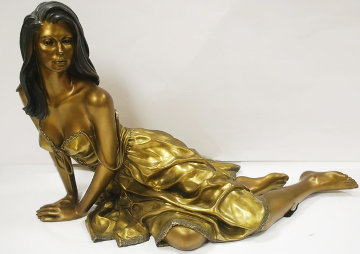 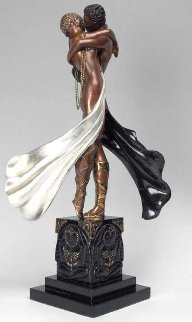 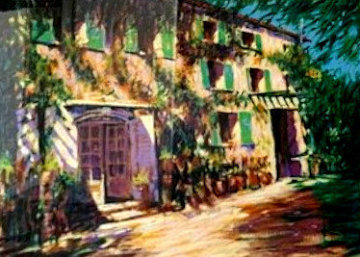 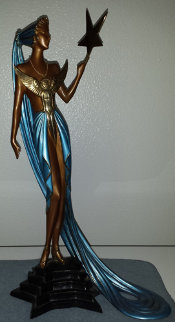 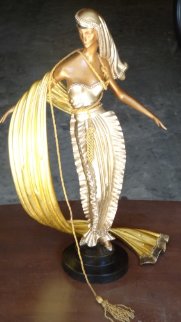 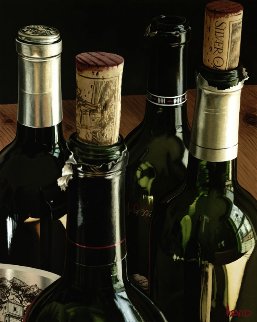 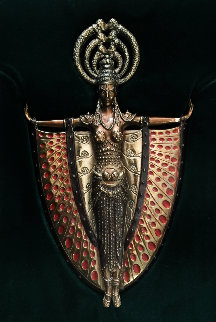 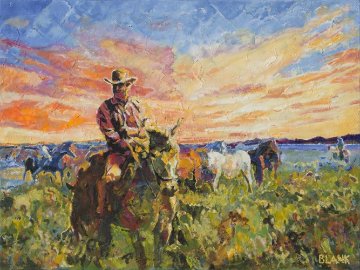 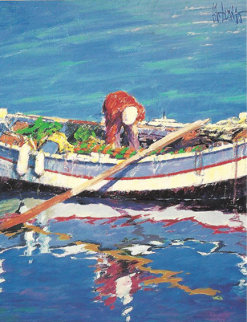 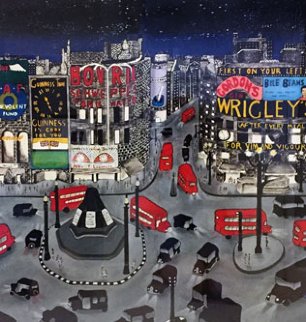 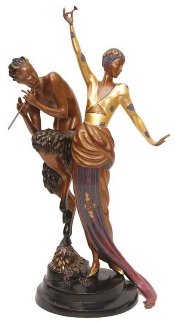 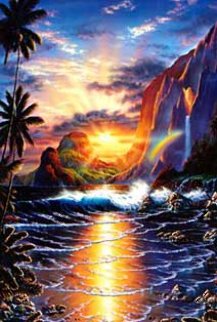 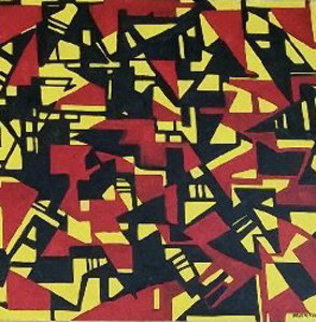 "Whistlers Whimsical Shapes And Color in Movement Set of 2" 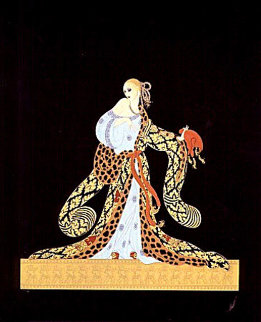 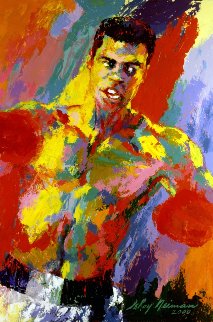 "Muhammad Ali: Athlete of the Century"