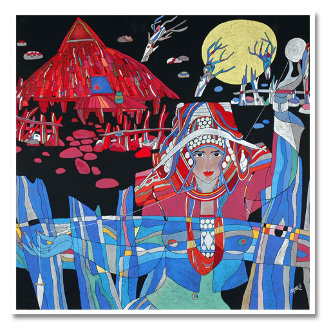 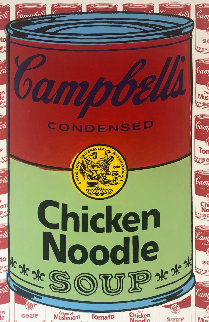 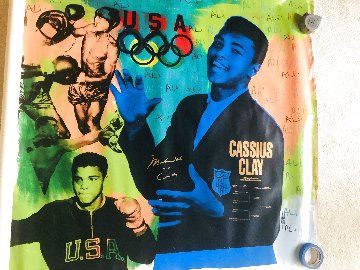 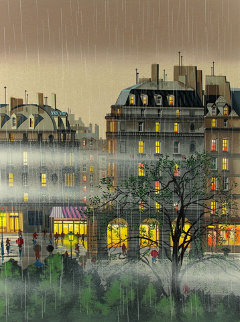 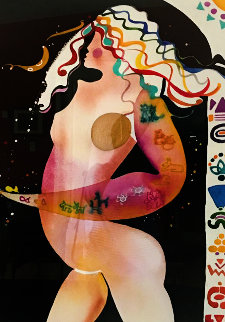 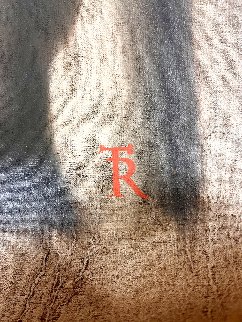 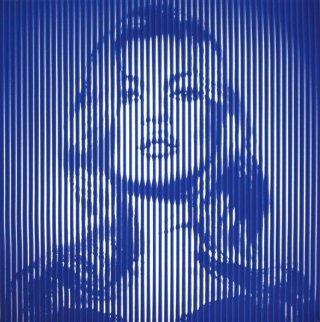 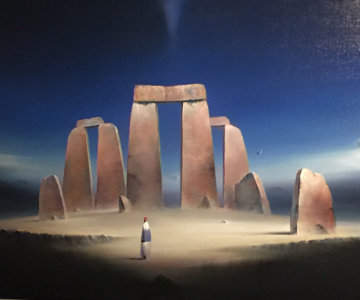 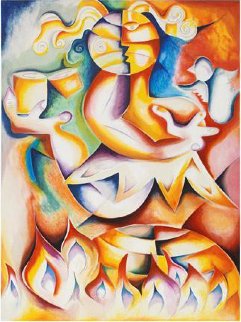 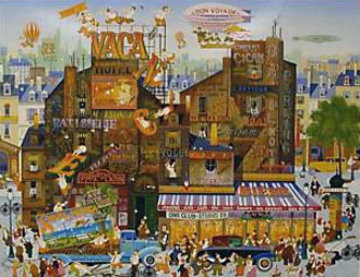 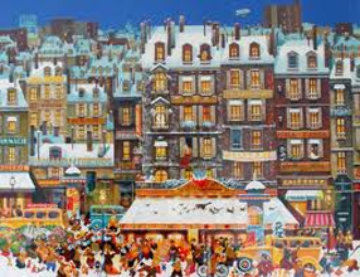 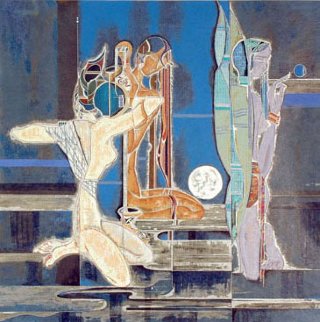 ORIGINAL PAINTINGS
: MUST BE WELL PRICED 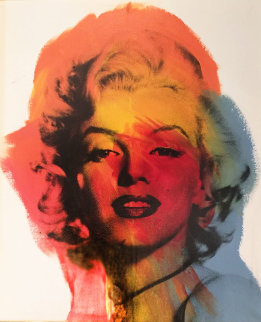 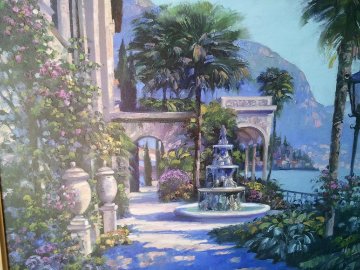 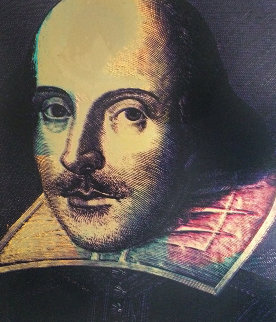 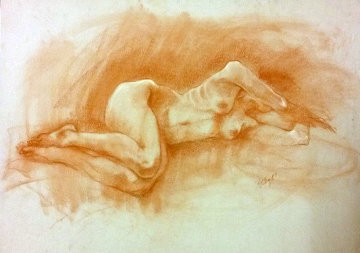 Works on Paper (not prints): Pastels 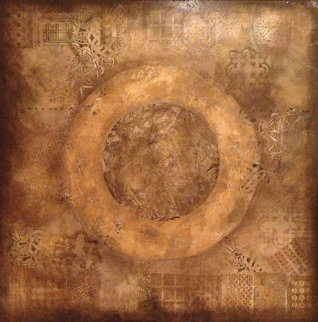 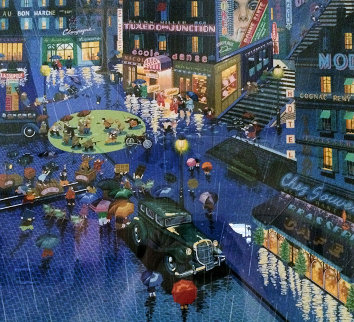 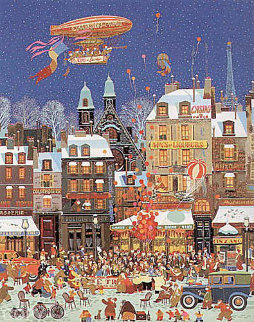 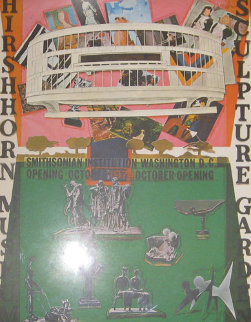 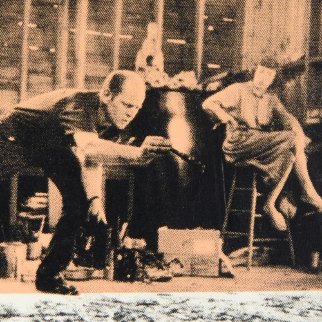 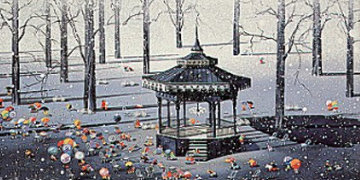