Hand Signed : Lower Right in Paint Pen And on Verso With Black Marker.
Condition : Excellent
Not Framed : Lower right in pen
Purchased from : Other 2011
Certificate of Authenticity : Art Brokerage
LID : 81435

Art Brokerage: David Garibaldi Performance artist: b. 1982. We can arrange a special event for you. Born in 1982 in Los Angeles, David Garibaldi began creating at a young age. After relocating and growing up in Sacramento, it was not until high school, after walking away from a life of graffiti in the streets, that Garibaldi turned his influences of hip hop culture into a positive direction. Unfortunately by then, it was too late to make up lost time in school, and he could not graduate. A season of hard times to come could not shake the drive of this young artist from pursuing his dreams. In 2003, David Garibaldi began to turn his illustrations on paper into paintings on canvas. Garibaldi would paint live at urban jazz sessions, nightclubs, and hip hop events for direct influence by the music, and he began to create a buzz about his work along the way. In addition to David Garibaldi's urban jazz influenced paintings, he naturally created a live performance art show called Rhythm and Hue. Davie is carrying the flame for artist Denny Dent who sadly passed away. David Garibaldi events are exciting and motivational. Art Brokerage is a Las Vegas company and we can assist you with a David Garibaldi event for your convention or personal family event. Original paintigs wanted by Art Brokerage. We no longer list prints.

MORE BY DAVID GARIBALDI VIEW ALL 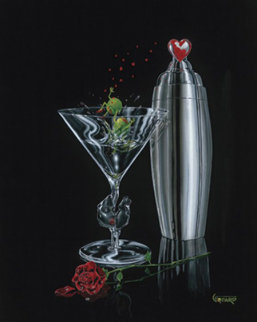 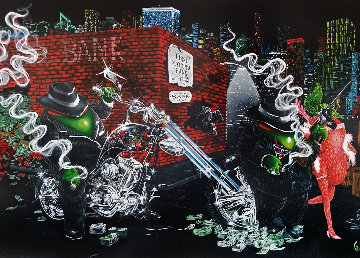 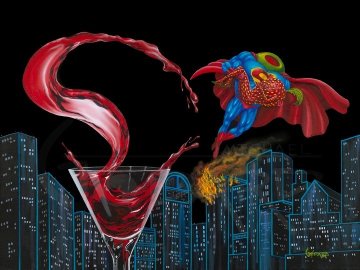 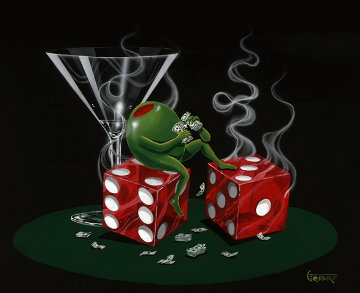 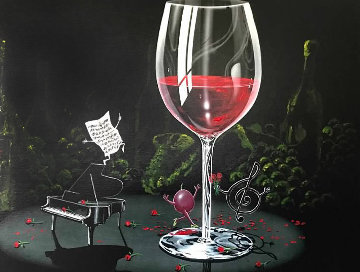 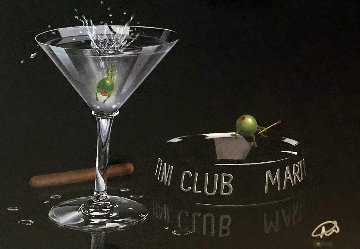 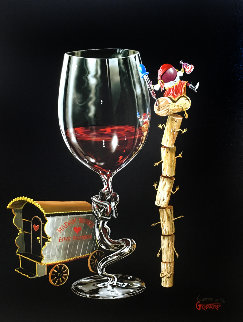 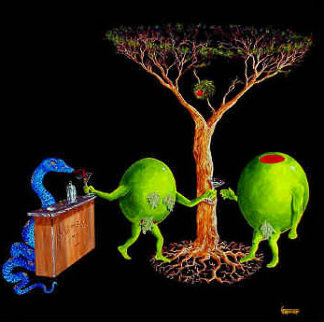 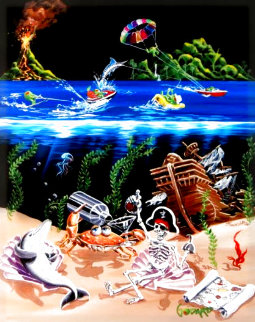 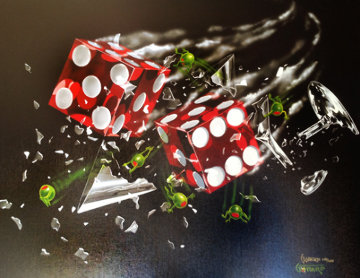 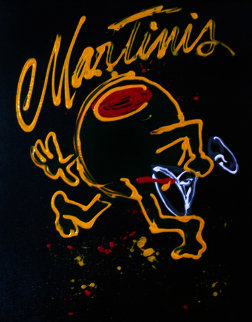 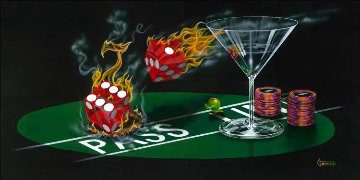 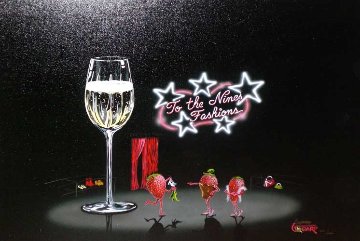 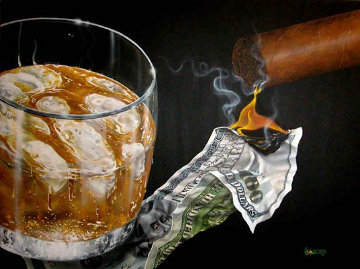 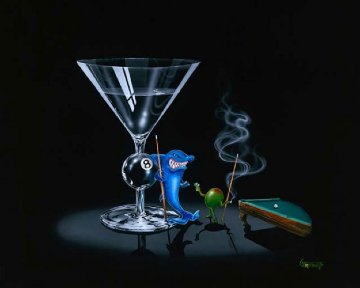 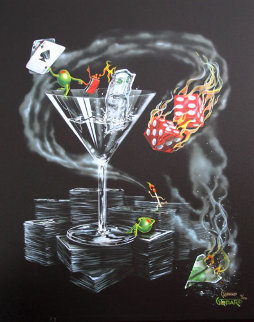 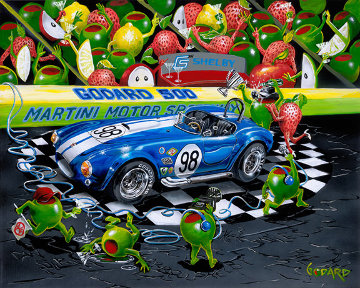 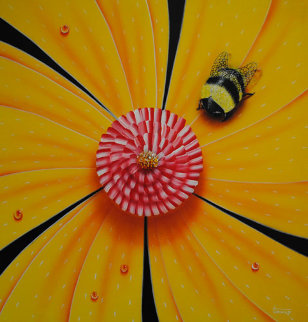 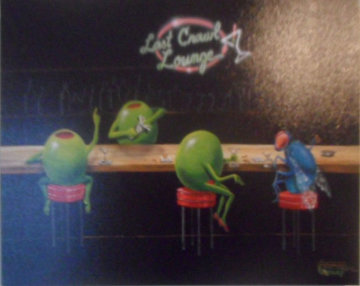 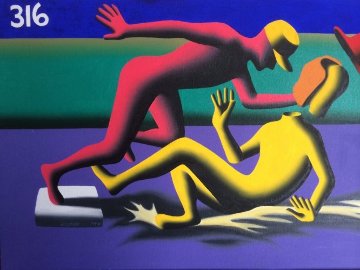