Art Brokerage: Don Sorenson American Artist: b. 1948-1985. Don Sorenson was a Los Angeles based artist whose early paintings were interwoven zig zags of color, progressing through different periods, ultimately producing a large volume of work between 1975 - 1985 before his death to AIDS. Beginning with his first show at the Nicholas Wilder Gallery in 1975 through his death in 1985, Sorenson produced a prolific volume of paintings & drawings, progressing from abstract through a "Greek classicism" period, a New York "figurative series" and finally back to the abstract. His paintings are in numerous public and private collections.With regard to content, Sorenson involves himself with painting because of its potential for spiritual metaphor. In this regard he recalls Agnes Martin's lecture at the Pasadena Art Museum in the early 1970's as a pivotal influence, together with his art historical study of writings by 20th century painters like Kandinsky, Malevich and Mondrian. Raised in a strict Lutheran family, Sorenson had experienced ecstatic religious visions when he was a student and more recently when practicing Zen meditation. "If I weren't an artist I would probably be a monk," he says. However, having opted to "stay in the world," he finds in painting an ecstatic and visionary activity which hints at, but is different from, his other spiritual activities. Recently the specific spiritual metaphor comes from Buddhist philosophy, particularly the unification of opposites which lies beyond dualistic thinking.

MORE BY DON SORENSON VIEW ALL 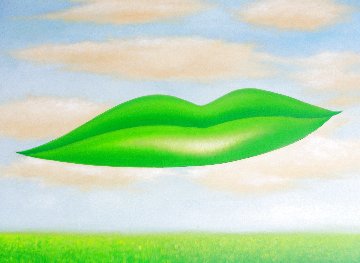 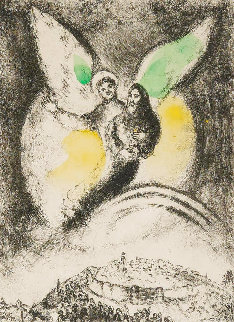 Size: 13x9 in  | 32x23 cm Edition: From the edition of 100 Framed with Plexiglass - Gold Frame With Matting Hand Signed: Pencil Signed And Numbered 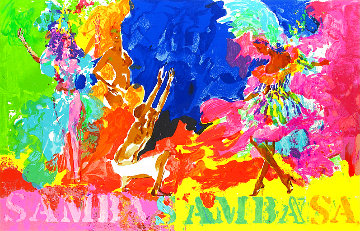 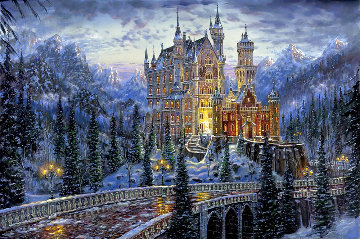 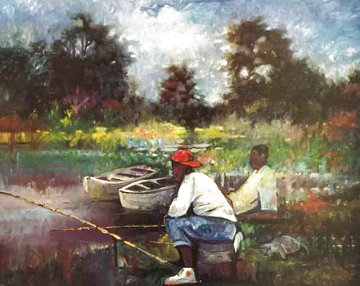 "Looking For the Big One " 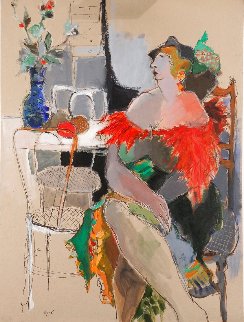 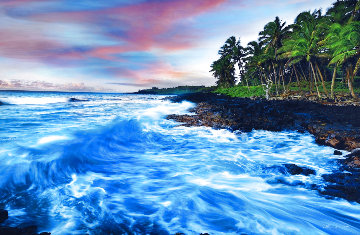 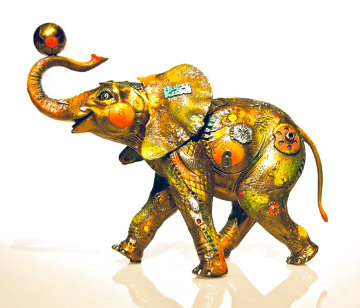 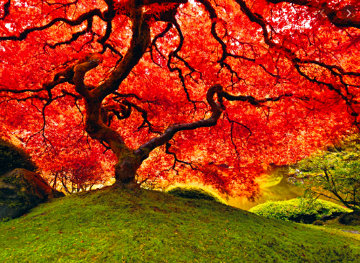 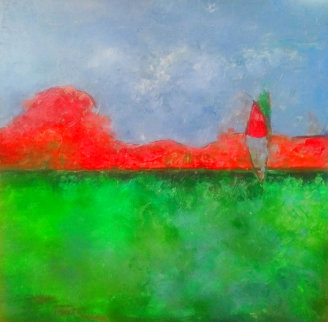 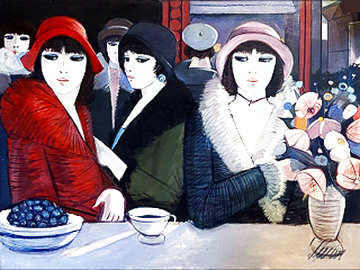 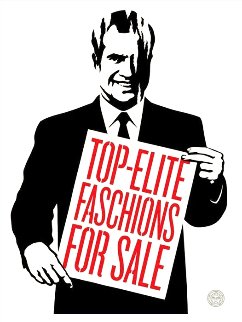 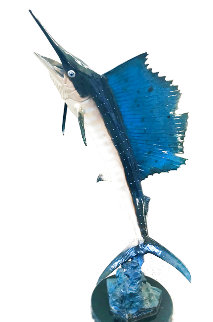 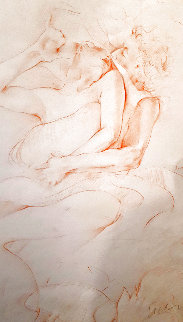 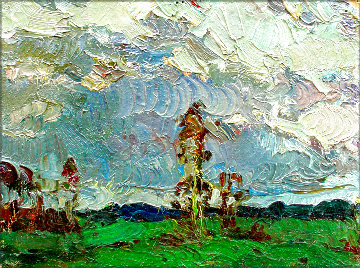 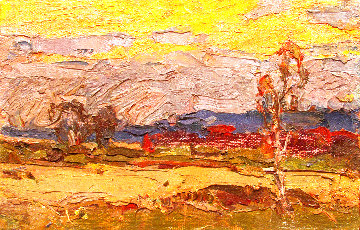 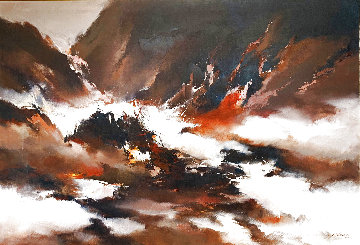 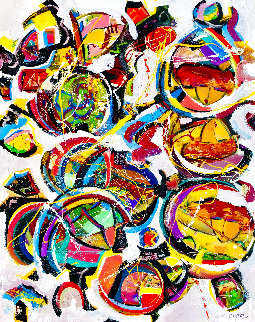 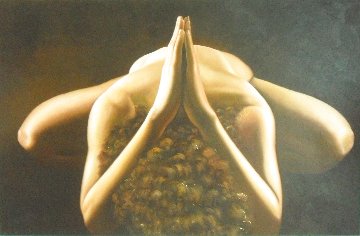