Art Brokerage: Emile Bellet French Artist: b. 1941. Emile Bellet was born in Provence, France in 1941. He began to paint at the age of fifteen years old, and by the age of nineteen Bellet held his first exhibition (1960). In 1976 his career began in earnest when he was noticed by Galerie Guigne. He is a self-taught artist who has aligned himself with the discipline of the Fauvres, or savages -- a school of artists who lived at the turn of the twentieth century, which included Matisse, Cezanne, Dufy, and Vlaminck. They painted in vivid non-authentic color, and Emile Bellet has mastered this discipline with an impasto knife accentuating this color with the elongated forms of the mannerists. We are no longer accepting print listings, original paintings only. Listings wanted.

MORE BY EMILE BELLET VIEW ALL

"Untitled Portrait of a Woman AP" 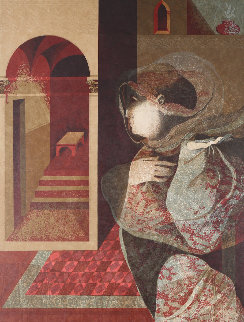 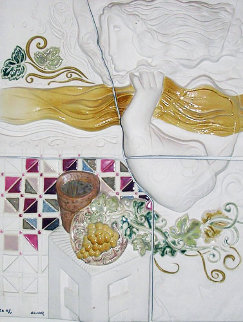 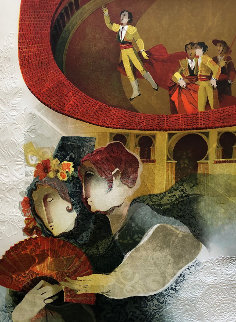 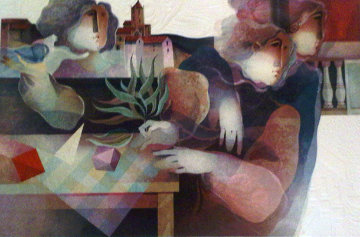 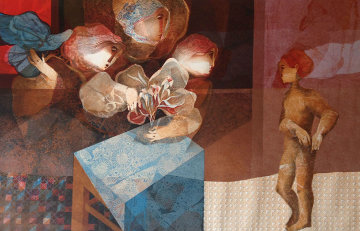 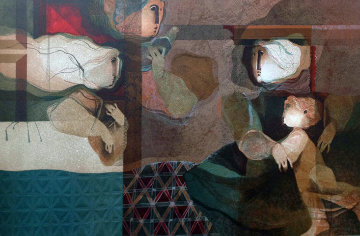 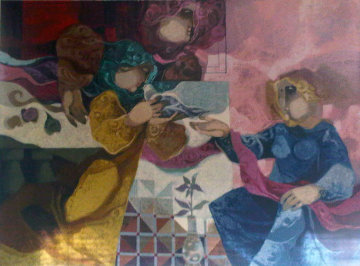 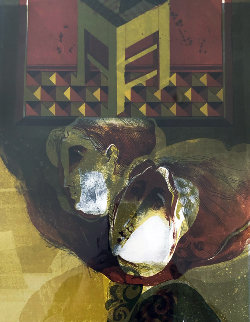 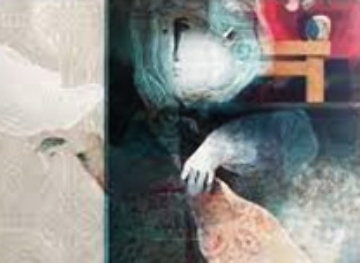 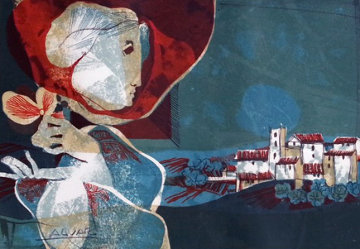 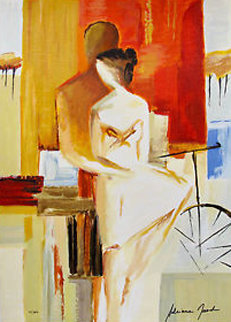 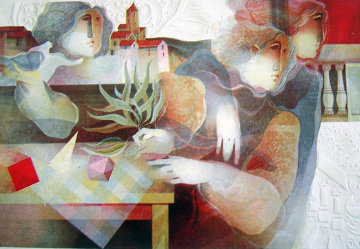 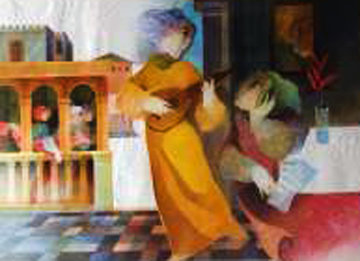 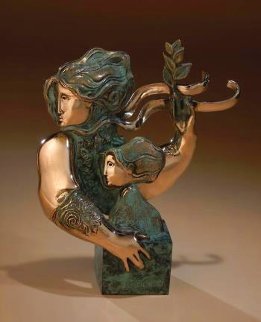 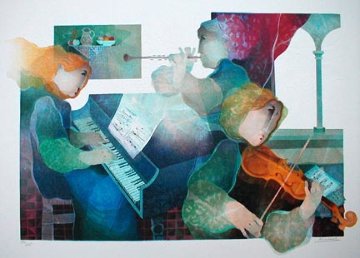 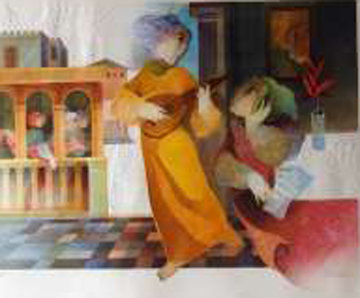 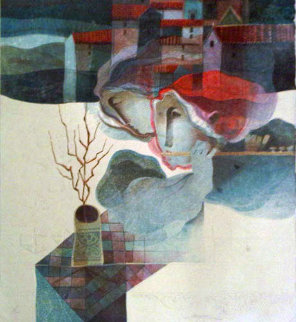 "Winter, From the Four Seasons Suite" 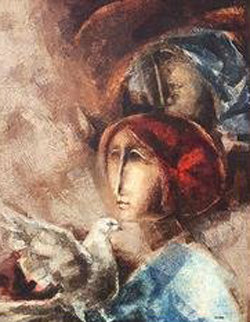 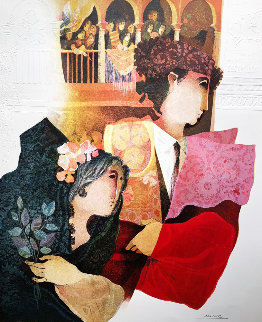 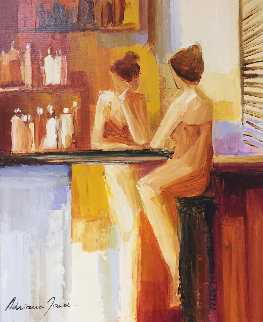 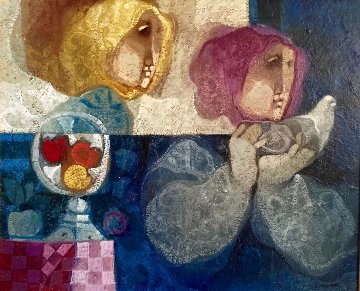 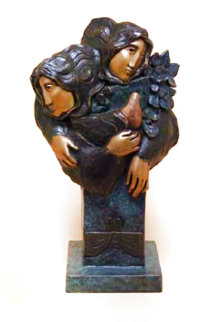 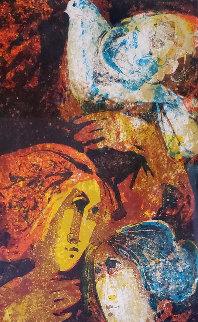