Art Brokerage: Enrico Baj Italian Artist: b. 1924. Enrico Baj was born on October 31, 1924, in Milan. Baj had a decisive role in shaping the avant-garde of the 1950's. Enrico Baj founded the artistic movement "Movimento Nucleare" in 1951 and, together with Asger Jorn, announced "Le Mouvement international pour une Bauhaus Imaginiste" in 1953. These artistic movements set themselves against the rationalization and goemetrization of art. Along with Jorn and other artists of the group "CoBrA", Enrico Baj maintained an intense artistic exchange with others on the cutting-edge of art history including Max Ernst, Marcel Duchamp, and Yves Klein. In his visual works, including paintings, drawings, collages, objects, and sculptures, Baj developed his own grotesque figure world, using it against bourgeois conventions and societal and political misunderstandings. Enrico Baj also showed a strong orientation toward literature. He illustrated several books, co-authored various books on artists, and was himself active as a writer. Ever since his participation in the Biennale in Venice in 1964, many European museums have dedicated exhibitions to Baj's works. Enrico Baj died on June 16, 2003, in Vergiate. We have clients for original paintings. Listings wanted.

MORE BY ENRICO BAJ VIEW ALL 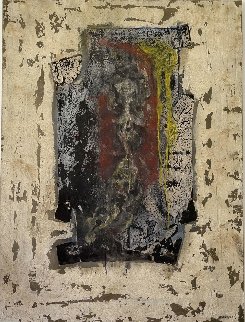 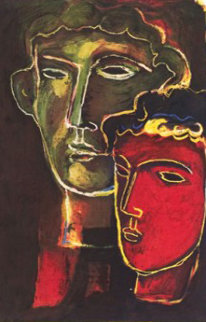 Painting up to $100k
Original Painting: Paper or canvas 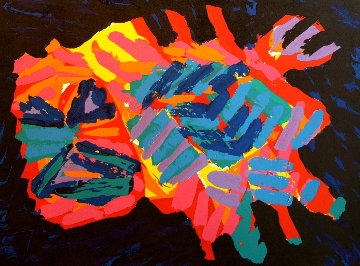 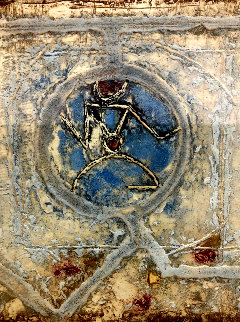 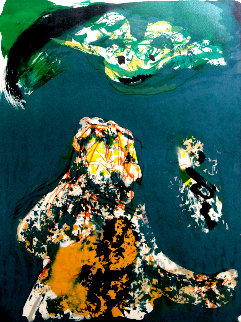 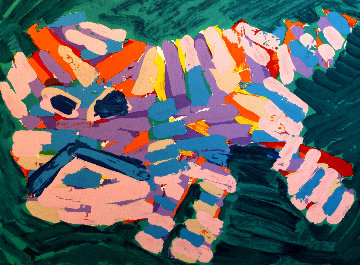 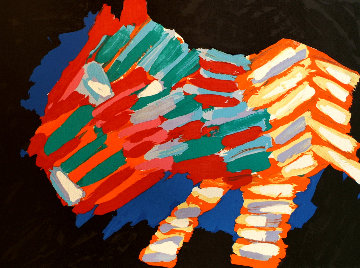 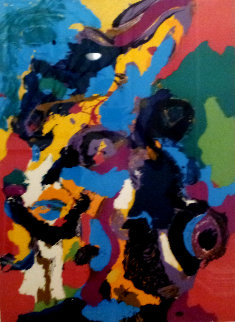 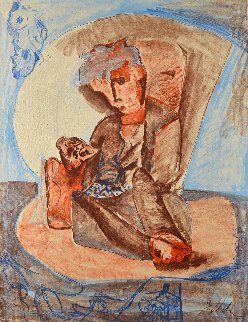 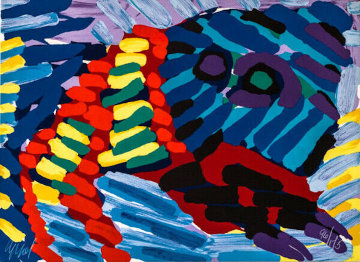 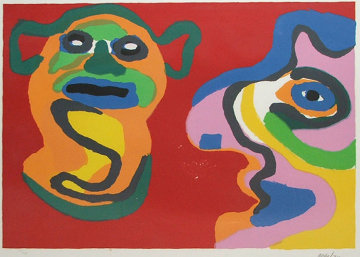 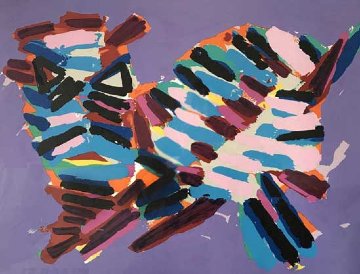 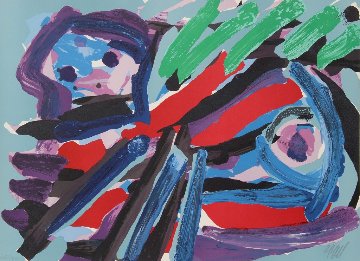 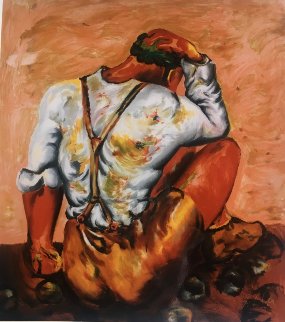 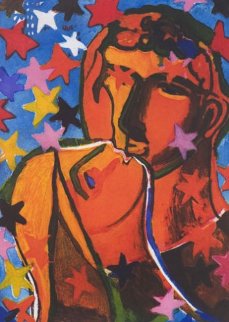 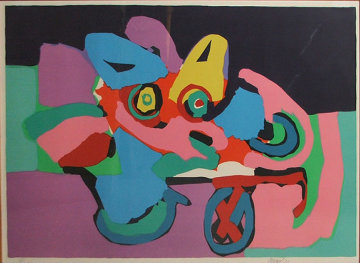 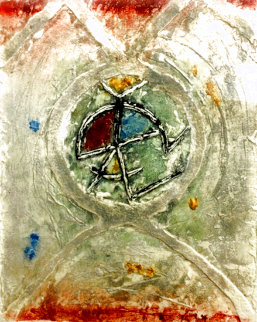 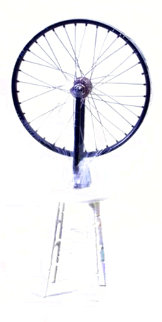 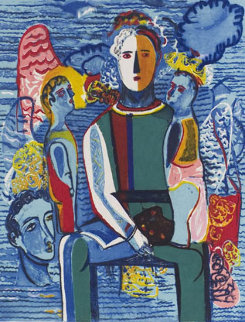 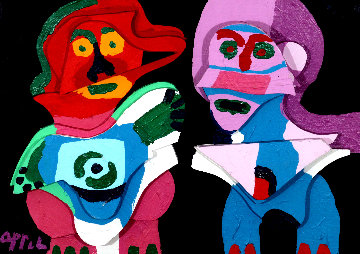 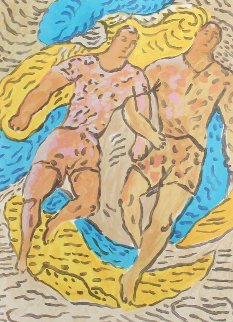