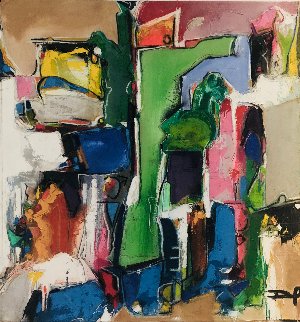 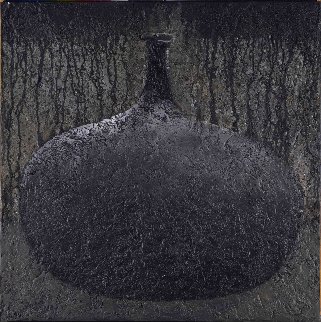 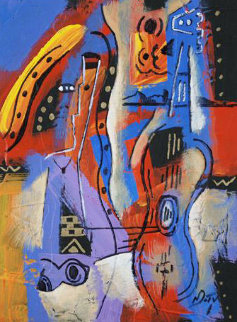 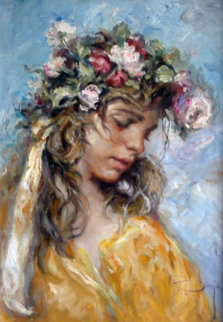 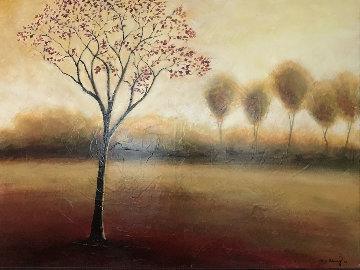 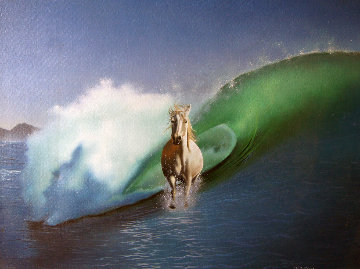 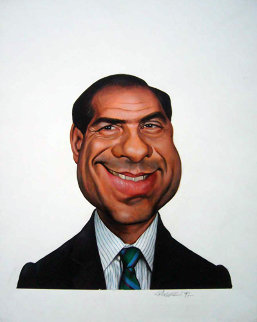 Original Painting: Acrylic on Art Board. 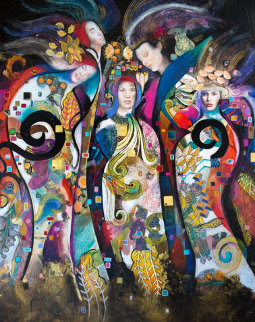 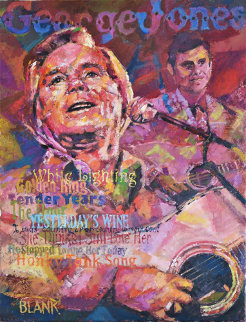 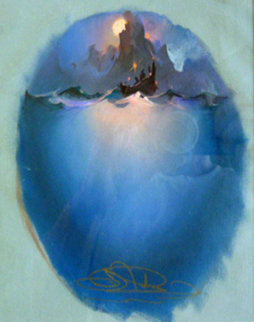 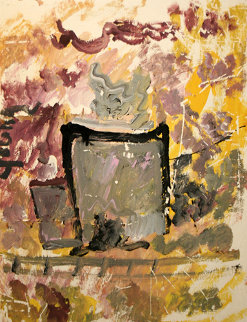 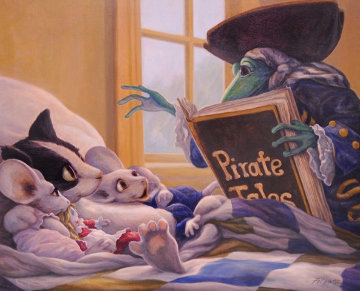 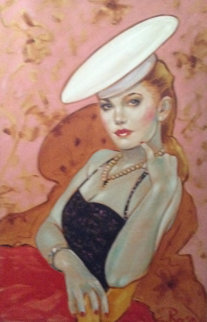 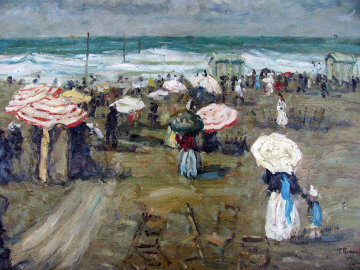 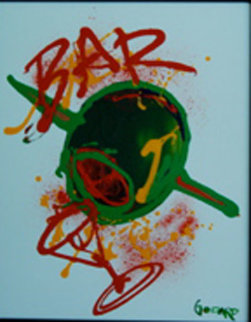 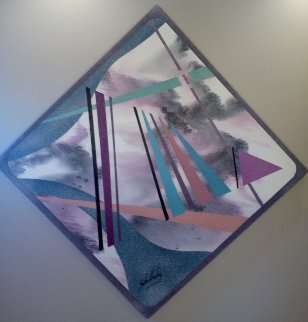 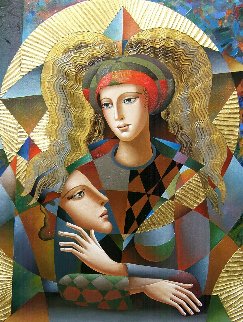 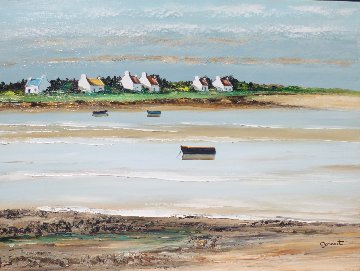 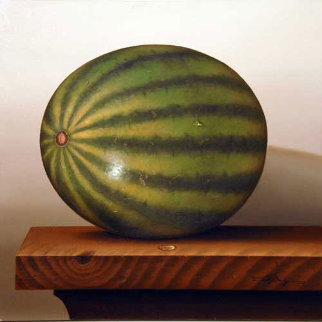 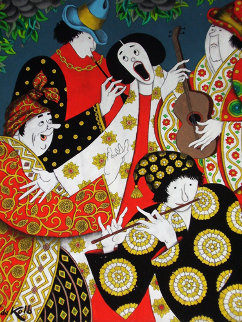 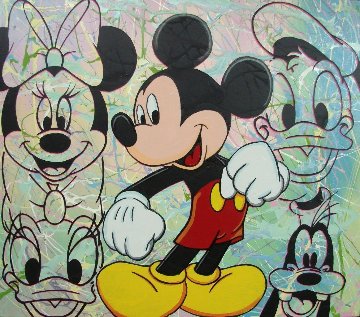 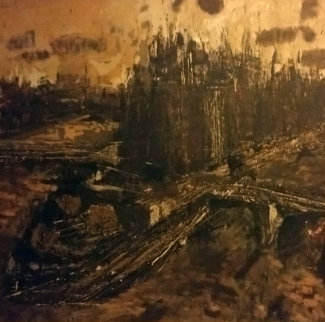 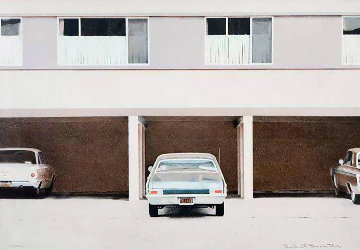 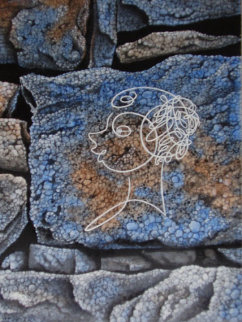