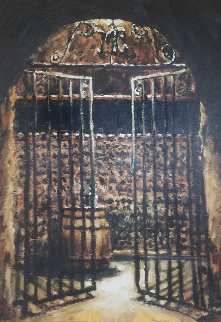 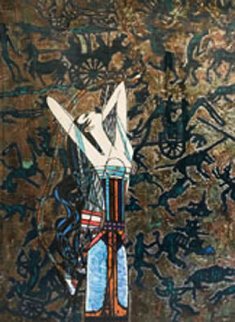 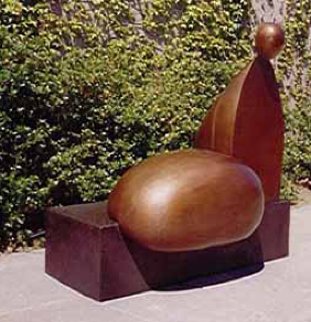 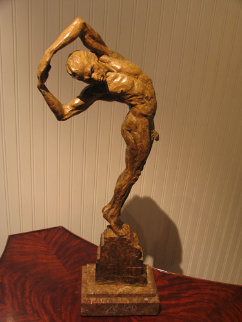 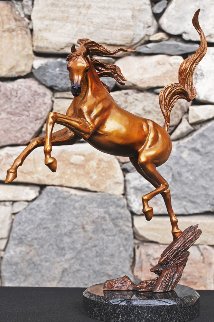 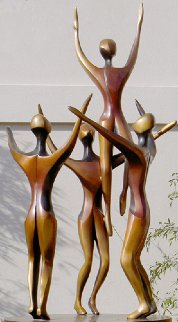 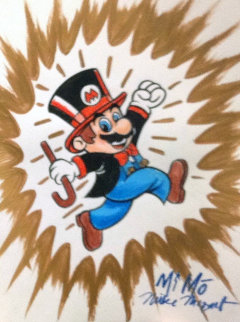 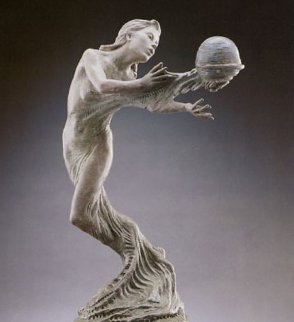 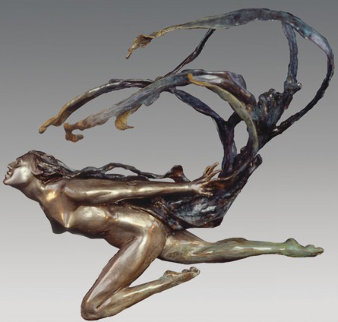 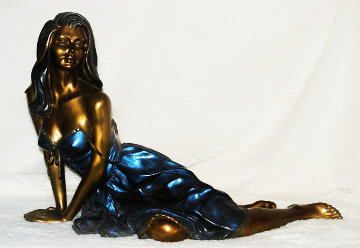 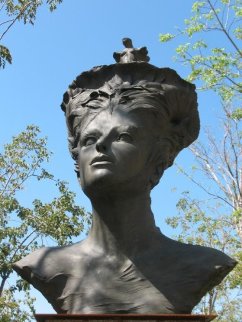 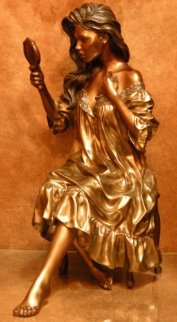 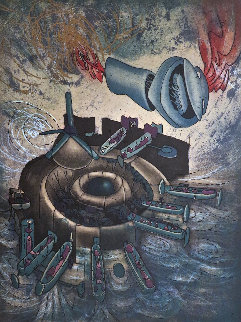 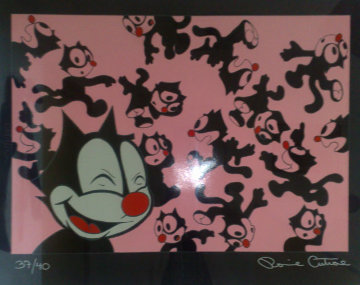 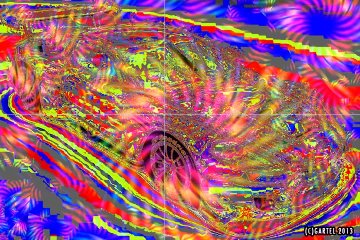 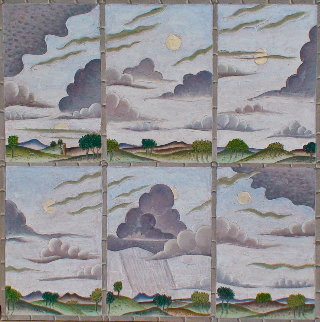 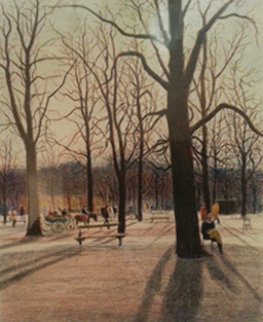 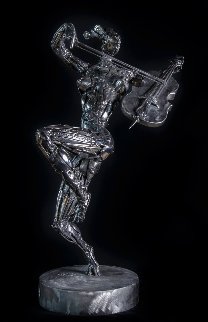 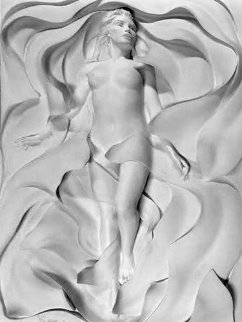 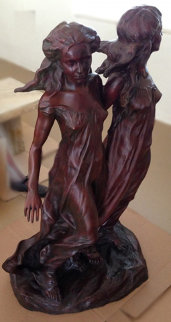 "Sisters from Daughters of Odessa Bronze Sculpture AP 1997 51 in" 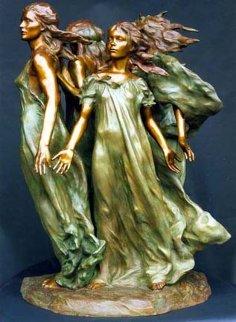 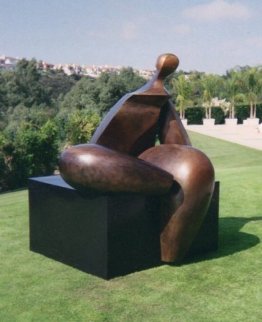 JC (CHRIST ON THE CROSS)
: BRONZE 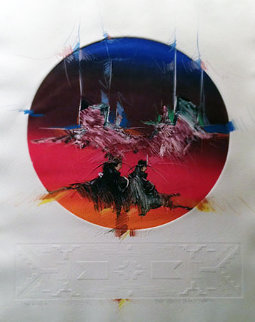