Art Brokerage: Gib Singleton American Artist: Gib Singleton is the foremost Western and Biblical sculptor in America – and, many critics and collectors argue, the world. His work is represented in major museums from the Museum of Modern Art in New York to the Vatican Museum in Rome, as well as in the homes and offices of luminaries from actors to politicians to spiritual leaders. Gib knew from his earliest days that he would be an artist, even though no one believed a poor kid from a hardscrabble farm in southeastern Missouri could achieve such a dream. With no money for supplies or lessons, Gib traced designs in the dirt with sticks, made sculptures out of mud and straw, and drew Christ figures in pencil on paper sacks. His family began to believe in his talent when he won a blue ribbon in art at the Springfield State Fair at age nine. And while they couldn’t help him financially, they at least encouraged Gib to follow his dreams. His first attempt at sculpting was transforming a granite tombstone “recycled” from an old cemetery. When he became fascinated with bronze, especially the works of Donatello that he saw in a book, Gib built his own foundry. Gib’s trademark cowboy look emerged in early watercolors and acrylic paintings while he was still in high school, as did the first drawings of what would become his world renowned Biblical style. After high school Gib served a hitch in the US Army, put himself through college, earned a scholarship to the Chicago Art Institute, then won a Fulbright Fellowship to restore Renaissance art in Europe. He studied at the Accademia di Belle Arti in Florence, and was later recruited by the Vatican Workshop. Gib was driven to perfect his own art, and willing to pay the price of his quest. When he returned from Europe, he sold his work on the streets of New York, slept on beaches in Connecticut, and was often hungry. While his fascination with the West led to the creation of such well known pieces as “Texas Ranger”, “Black Jack Ketchum” and “Santa Fe Trail”, Gib never lost his love of Biblical and devotional art. In fact, he contends there’s really no difference between the two. At age 78, despite health struggles, Gib draws and sketches every day. And while his output has diminished significantly, he still sculpts a few new pieces in his tiny Santa Fe studio every year. “If I quit working, I’m dead,” he says simply. Those new works are now automatically collected by knowledgeable patrons around the world, and are increasingly installed in high visibility locations. And while he continues his Western work – the latest of which is a depiction of the Apache chieftain Geronimo, who has always been one of his heroes – many of Gib newest pieces are devotional. In these troubled times, he says that feels appropriate.

MORE BY GIB SINGLETON VIEW ALL 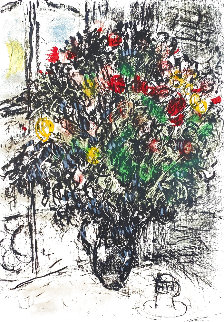 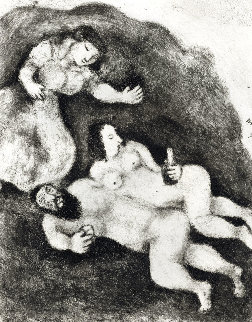 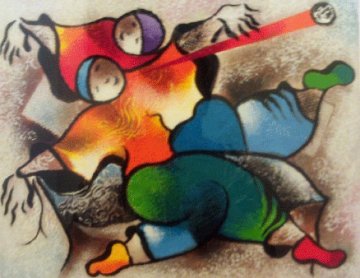 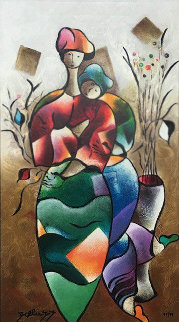 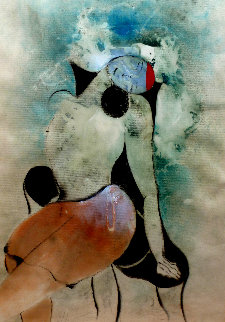 Works on Paper (not prints): 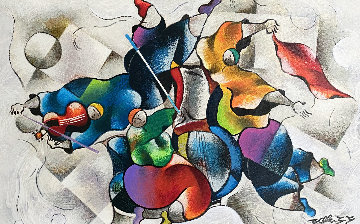 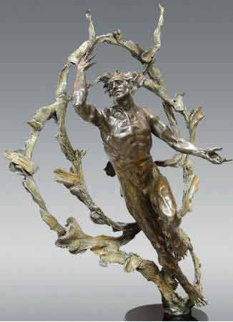 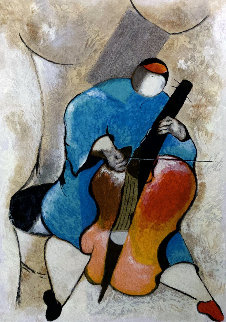 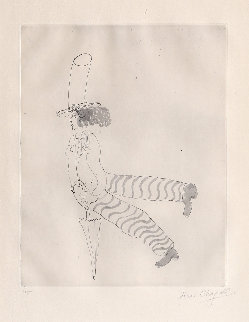 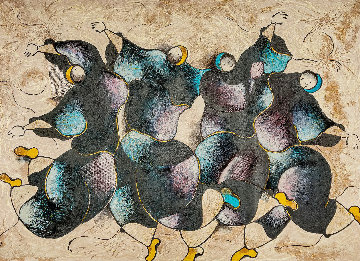 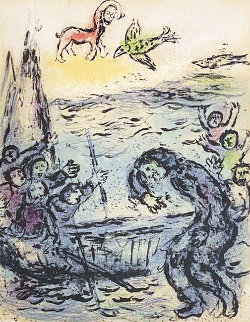 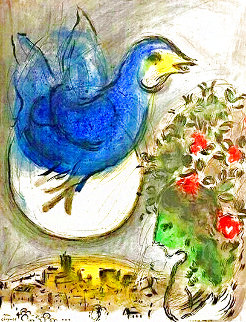 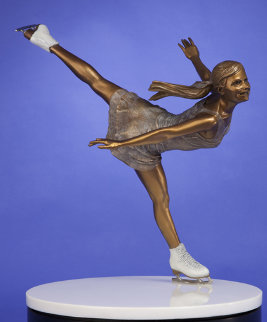 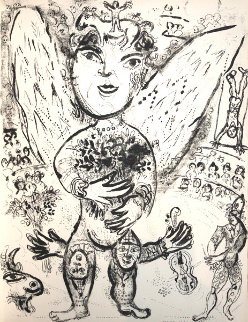 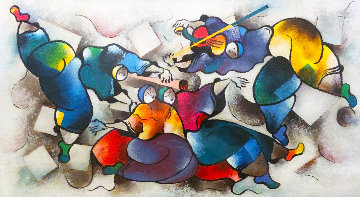 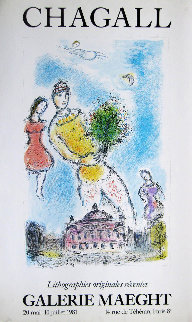 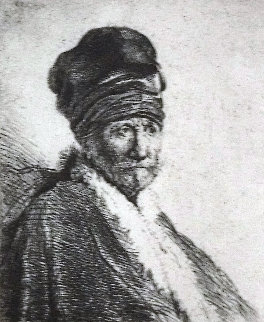 "Bust of a Man Wearing a High Cap" 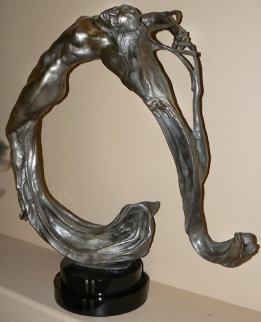 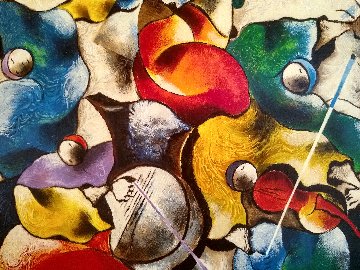 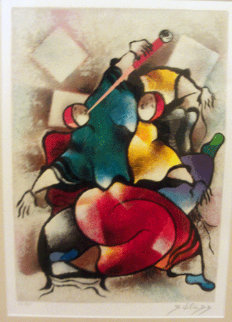 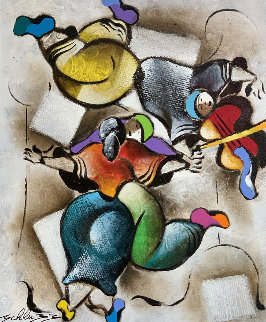 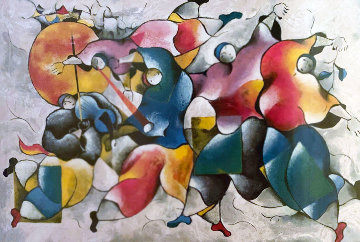 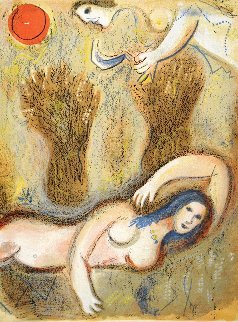