Your browser does not support JavaScript!
" Reason Why I Work With Maurice, Is Because Here the Beer Cost Me Nothing 1990" by Gunther Forg - Reduced $3,750
| | |

" Reason Why I Work With Maurice, Is Because Here the Beer Cost Me Nothing 1990"

Art Brokerage: Guther Fong German Artist: b. 1952. Gunther Forg (born 5 December 1952 in Fuessen, southern Bavaria) is a prominent German painter, graphic designer, sculptor, and photographer. His abstract style is influenced by American abstract painting. He studied from 1973 until 1979 at the Academy of Fine Arts in Munich with Karl Fred Dahmen. His first individual exhibition took place in 1980 at the Munich gallery Rudiger Schuttle. From 1992 until 1999 he taught at the Staatliche Hochschule Gestaltung in Karlsruhe. In 1996, he was awarded the Wolfgang Hahn Prize. Since 1999, he has worked as a professor in Munich. Gunther Forg lives in Areuse. At June 22, 2007 the master of arts is going to open for the first time an exhibition in his birthplace Fuessen. His geometrical abstract, and heavily dyed pictures have a strong decorative character. Forg combines materials and media in painting, sculpture and photography. The themes of his largescale architectural photographs are Bauhaus aesthetic and Fascism, while his monochrome wall paintings and lead paintings are reflexions on art. In the area of photography his central masterpieces are the works on Wittgenstein House, Casa Malaparte, Casa del Fascio and more, from 1980-2006. Forg is mentioned in "Art now vol. 3 ", Taschen Verlag, 2009 as being amongst the most interesting 133 living contemporary artist. Listings wanted by Art Brokerage.

MORE BY GUNTHER FORG VIEW ALL 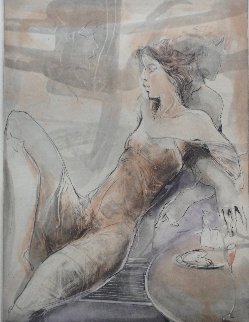 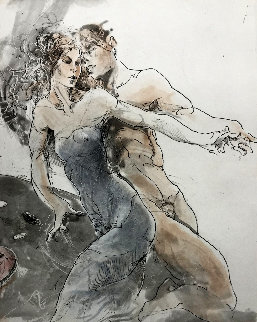 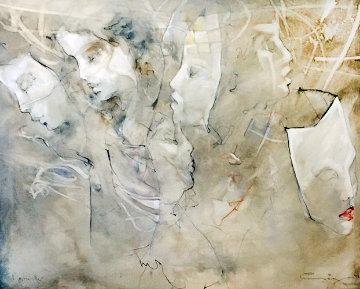 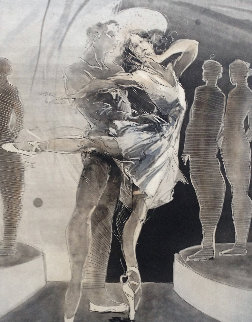 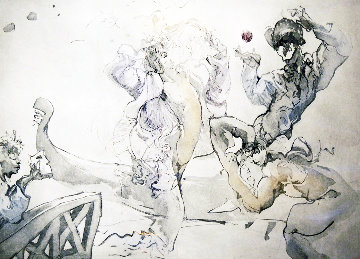 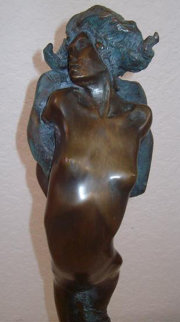 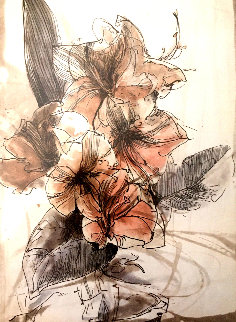 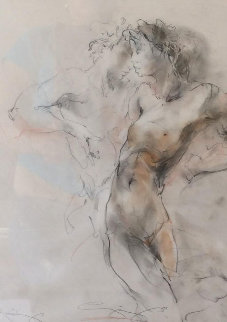 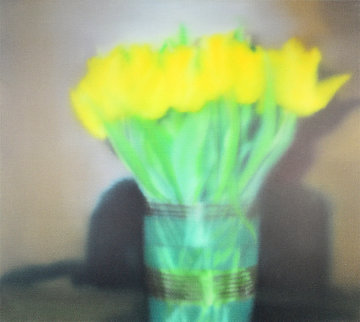 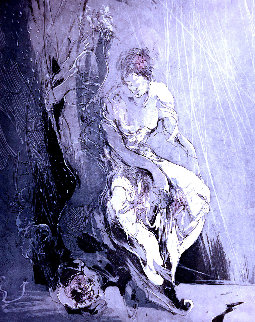 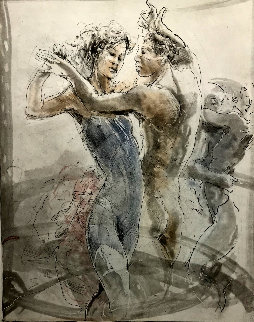 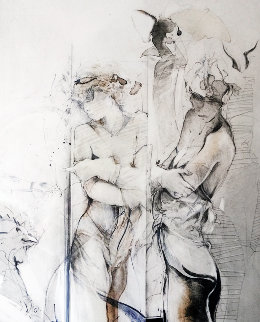 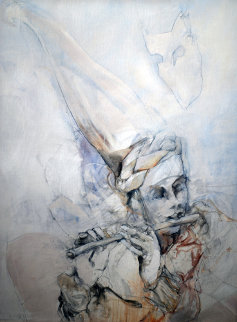 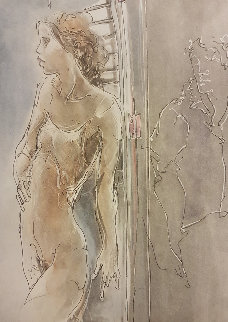 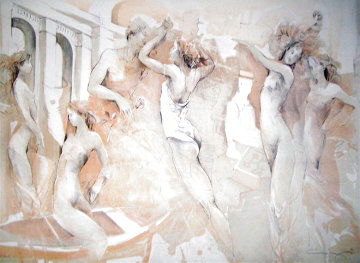 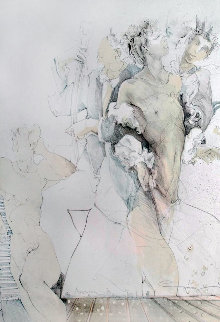 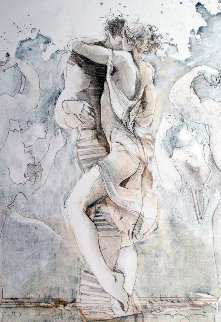 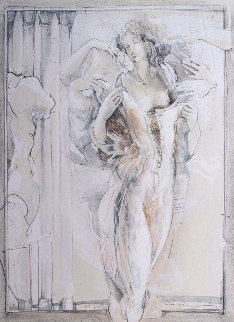 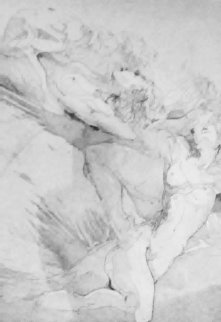 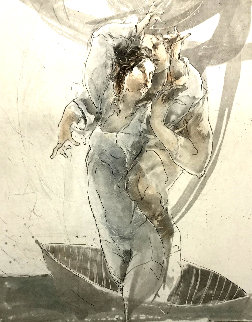 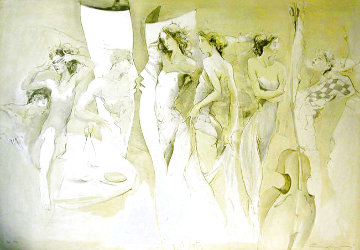 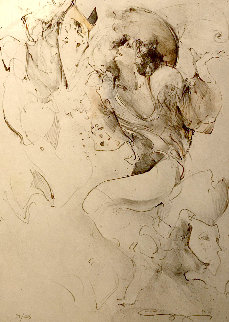 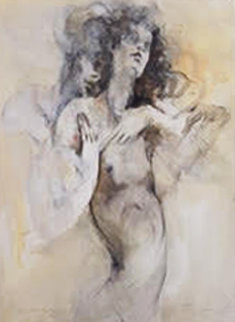 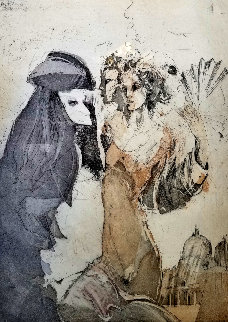