Art Brokerage: Howard Behrens American Artist: b. 1933-2014. Howard Behrens was born in Chicago. He holds a Bachelors and a Masters Degree in Fine Art from the University of Maryland. He has had over 150 one-man shows from coast-to-coast since becoming a professional artist in 1980. Howard Behrens, the world's most renowned palette knife artist. As a landscape and seascape artist, Howard Behrens has painted the idyllic lakes of Italy to the gardens of New England. Behren's works have been on the covers of many art publications and he has been the featured subject of numerous magazines and newspapers. After visiting Giverny, France, the artist created a Tribute to Monets' series that was exhibited at the Embassy of France in Washington, D. C. As an official artist for the 2002 Winter Olympics, Behrens painting, In Motion, he was featured at the games. The artists's works are owned by numerous, well-known collectors and are in the permanent collections of many museums. Art Brokerage is one of the main secondary dealers in Howard Behrens original paintings, prints and serigigraphs. Listings wanted.

MORE BY HOWARD BEHRENS VIEW ALL 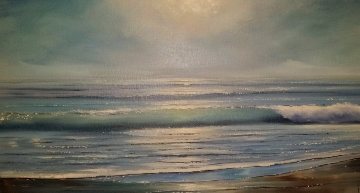 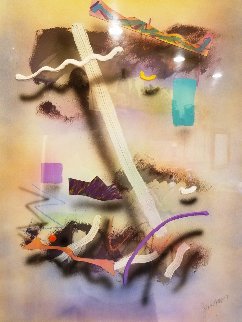 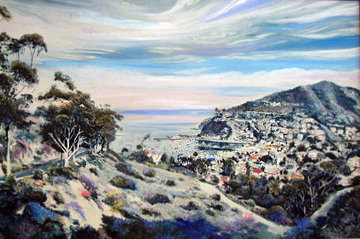 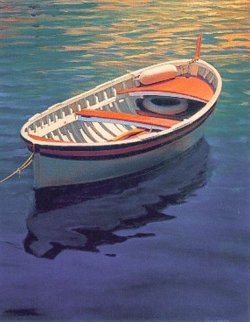 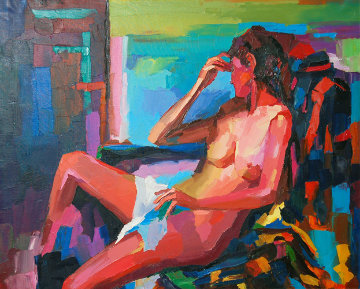 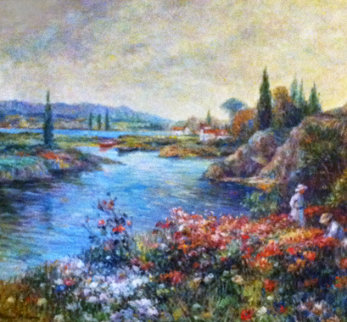 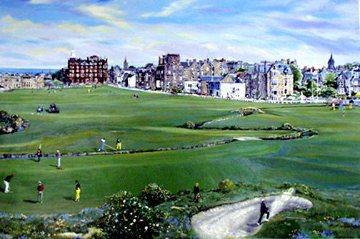 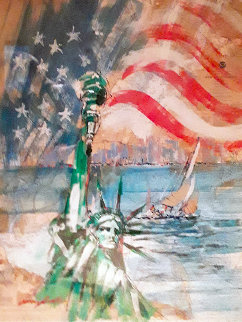 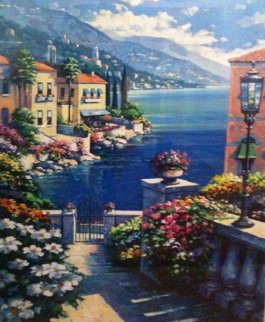 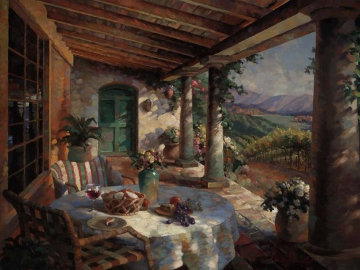 "View From the Veranda 2010 Embellished" 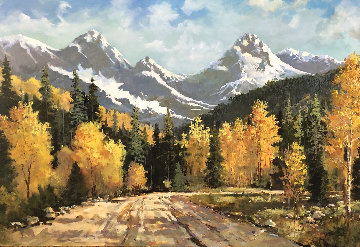 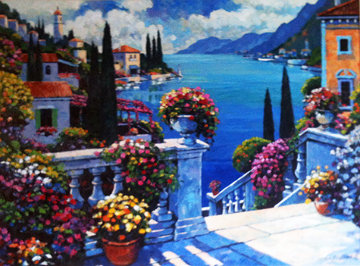 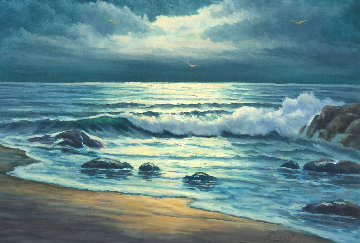 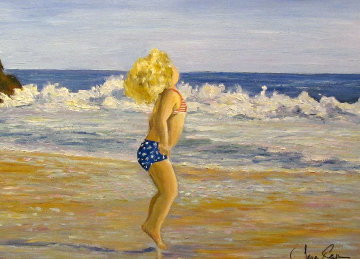 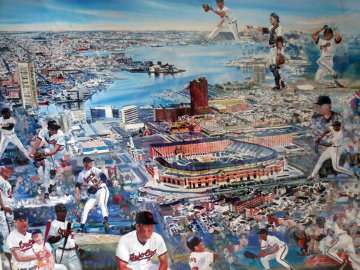 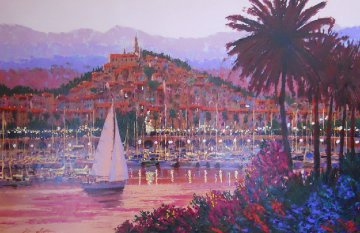 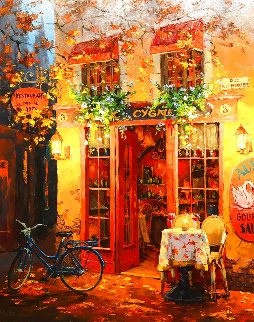 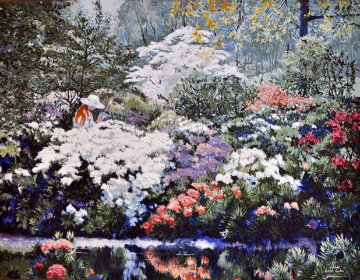 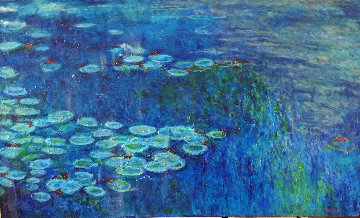 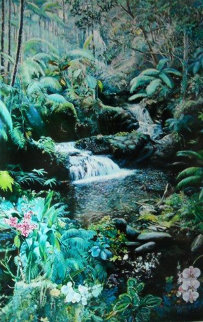 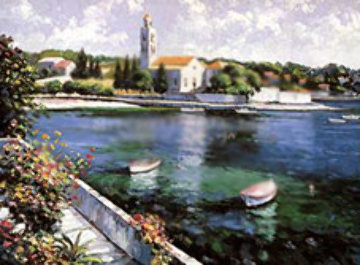