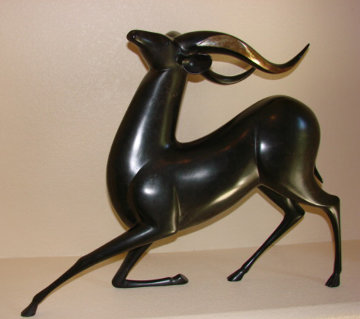 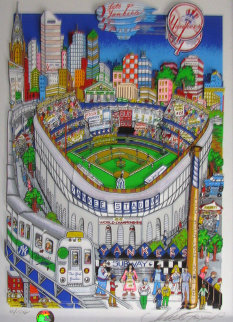 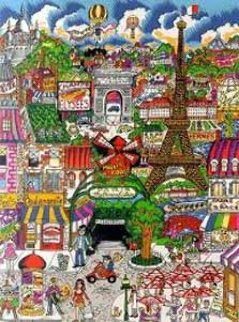 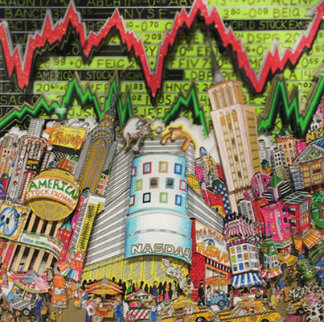 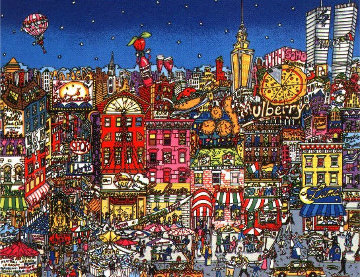 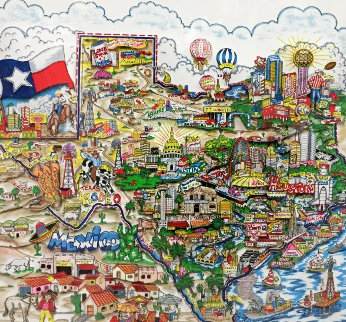 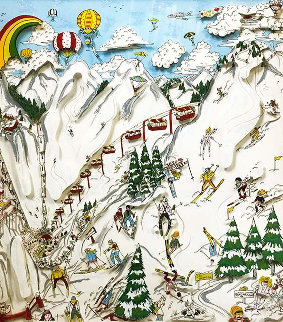 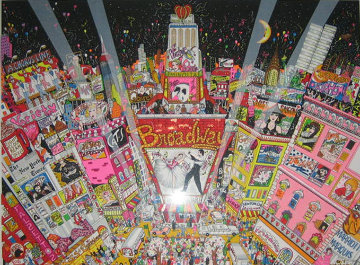 SIT IN YOUR OWN CHAIR
: SILKSCREEN, HAND SIGNED AND NUMBERED 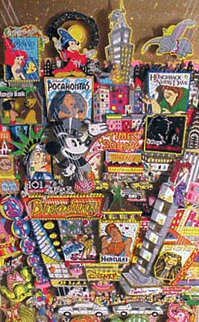 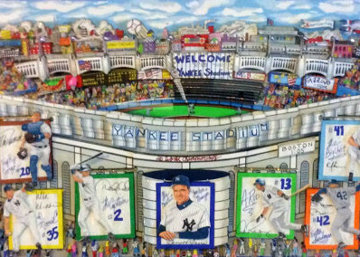 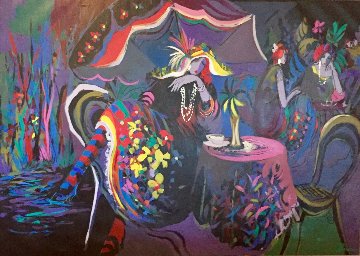 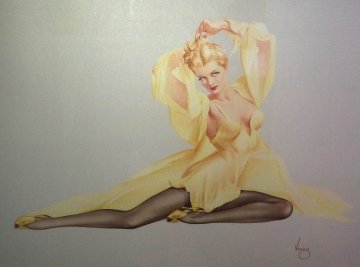 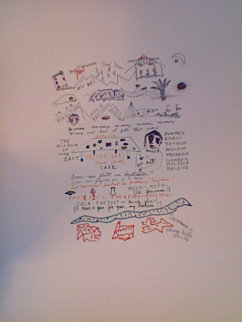 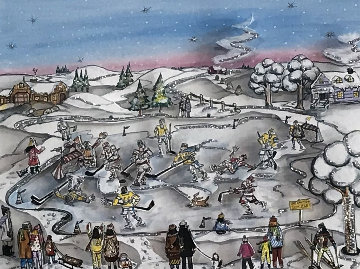 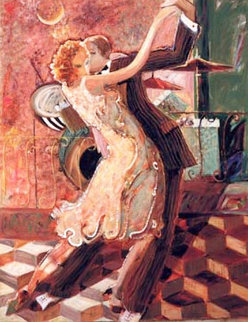 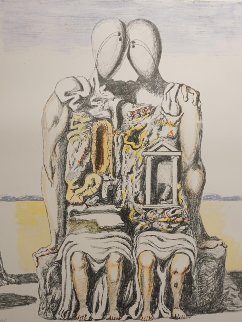 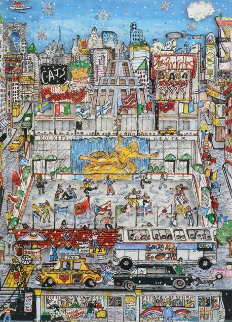 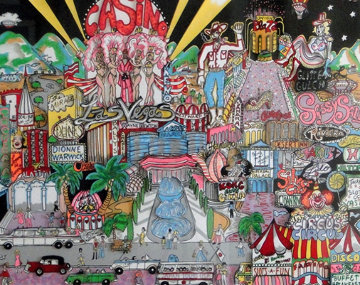 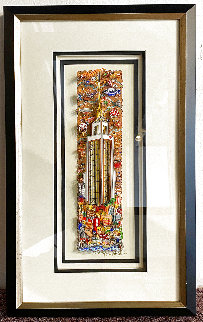 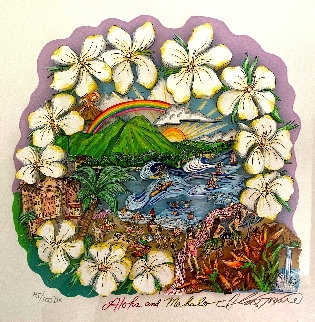 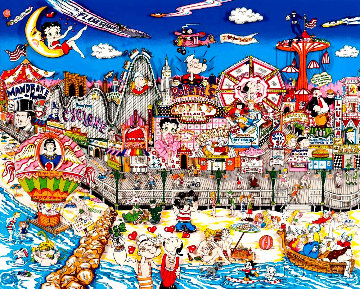 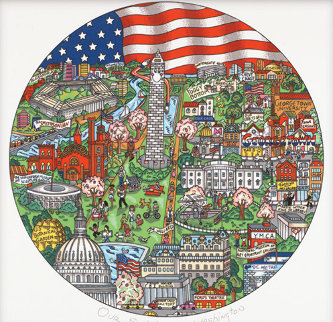