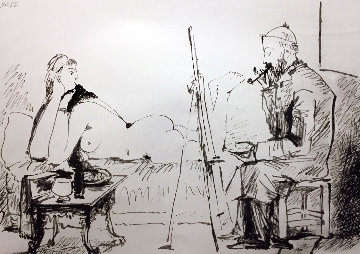 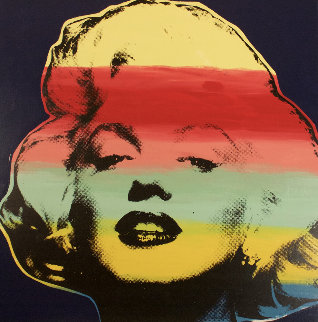 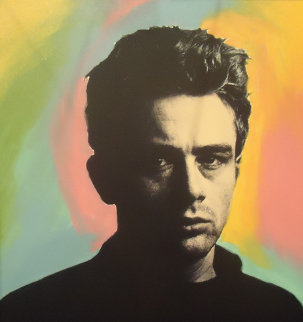 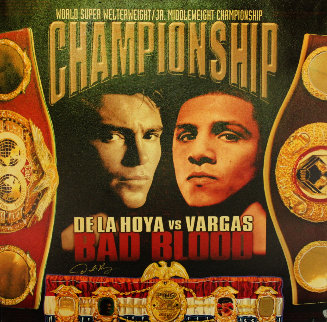 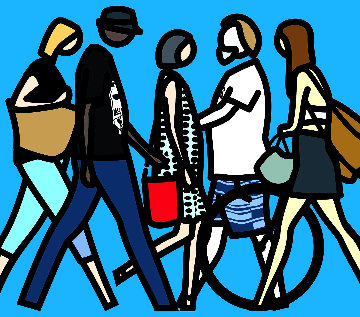 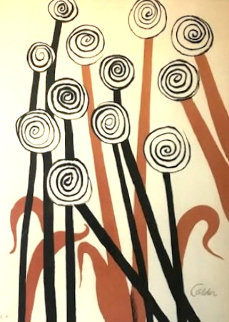 MEN IN THE CITIES 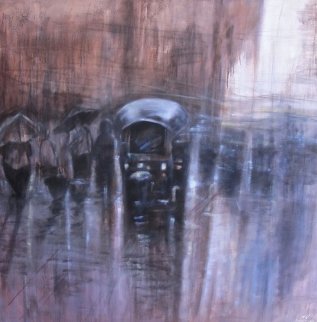 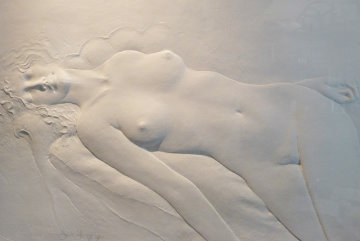 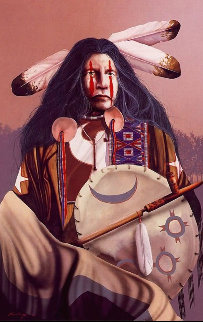 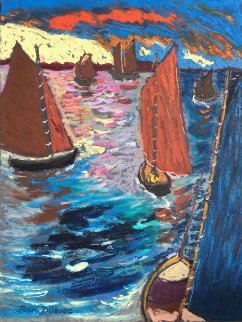 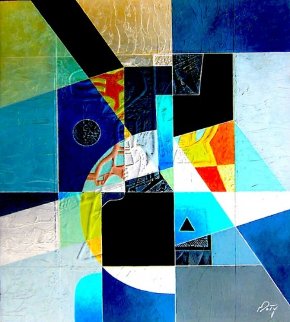 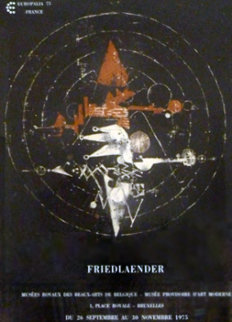 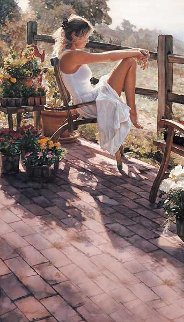 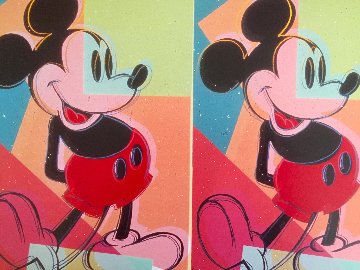 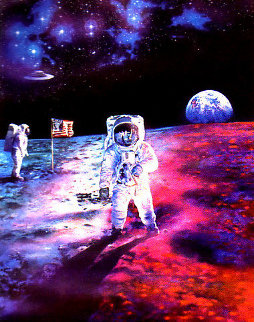 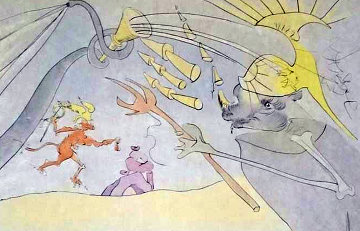 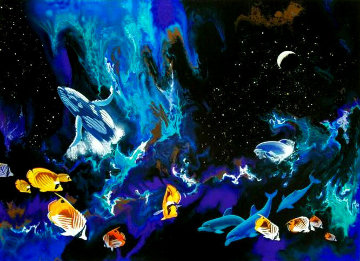 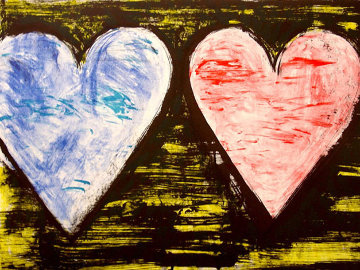 PAYING CASH FOR PRINTS
: WE BUY FOR INVENTORY 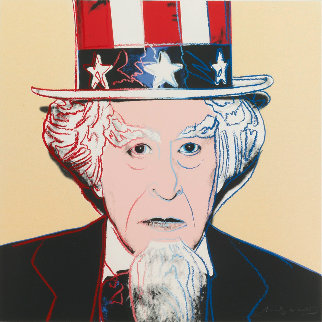