Art Brokerage: Jean Michel-Folon Belgian Artist: b. 1934-2005. Jean-Michel Folon is widely known as a prominent painter and illustrator. He began to study architecture but abandoned it in favor of drawing, which allowed more expressive studies. His drawings have appeared in numerous magazines including Time, Fortune, The New Yorker, and L'Express. In 1969 he had his first one-man show in the United States, followed closely by exhibitions in Tokyo, Venice, Milan, London, Sao Paulo, Geneva, Brussels, and Paris. Folon has illustrated works by Kafka, Lewis Carroll, and Ray Bradbury. Also Folon was commissioned by American Express for their ads. In 1973 he created a series of watercolors titled La Mort d'un Arbre (The Death of a Tree), for which Max Ernst created a lithograph as a preface. Folon has completed a 176-square-foot painting for a subway station in Brussels and a 160-square-foot painting for Waterloo Station in London. Jean Michel-Folon is most comfortable using the engraving and drypoint techniques of printmaking. He was a sweet and gentle man. Listings wanted by Art Brokerage. 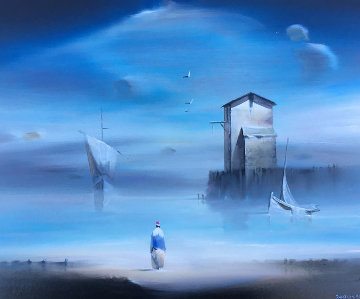 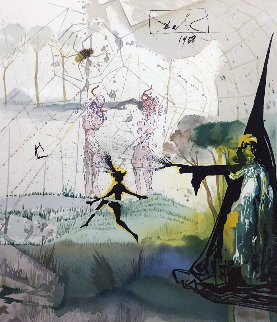 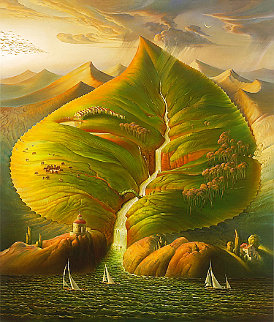 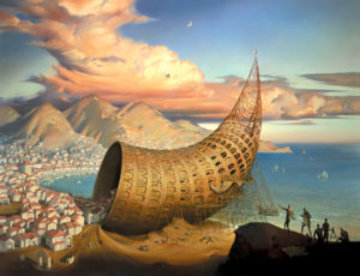 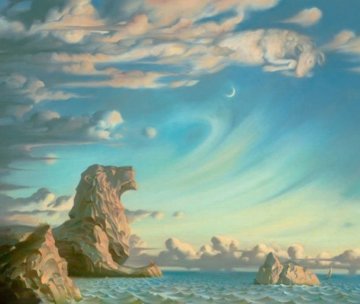 "I Saved My Soul" 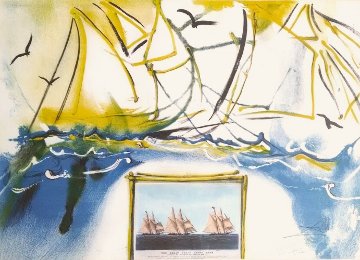 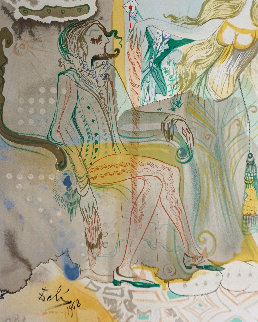 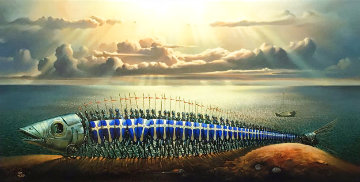 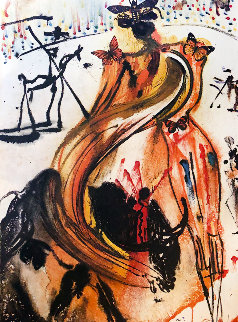 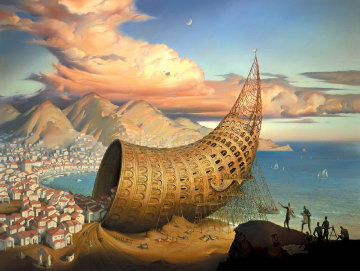 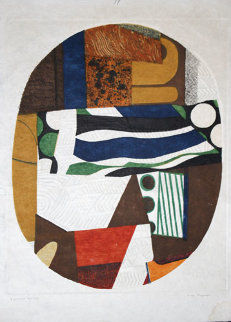 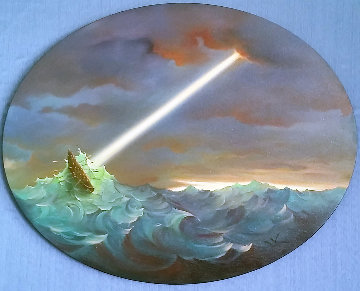 Size: 16x20 in  | 41x51 cm Framed without Glass - Gloss Black Hand Signed: VK on Lower Right and on Back of Framing Material 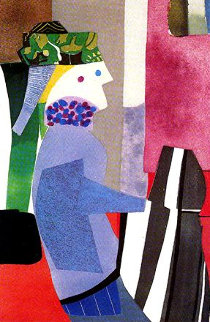 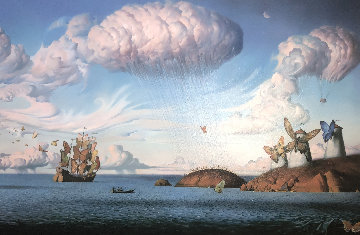 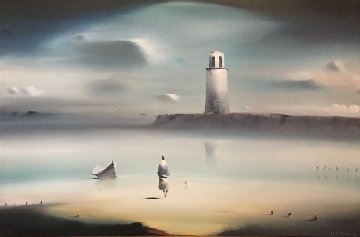 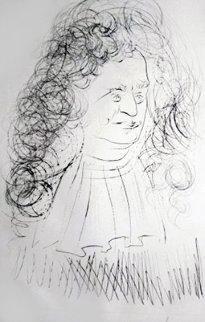 Size: 31x23 in  | 79x58 cm Edition: From the edition of CXX Framed with Glass Hand Signed: Lower Right in Pencil 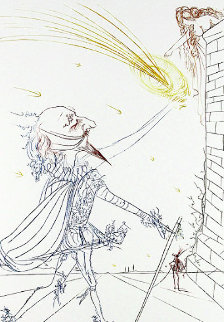 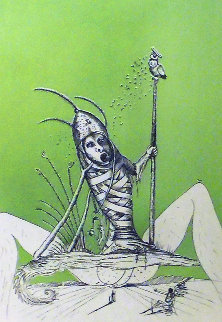 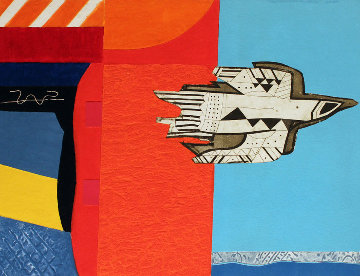 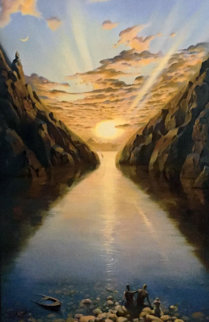 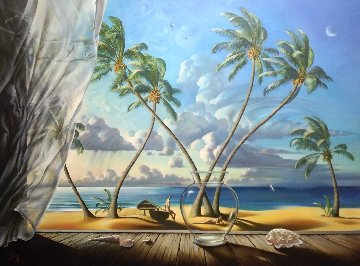 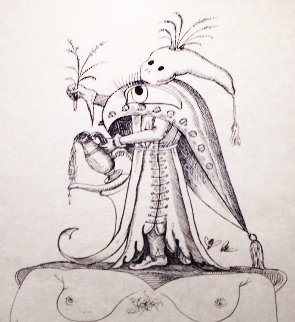 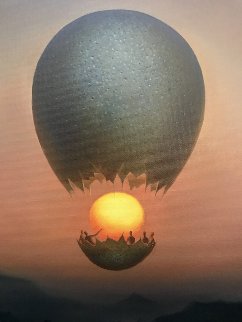