Art Brokerage: Jesus Fuertes Spanish Artist: b. 1938-2006. Jesus Fuertes is without a doubt one of today's world-class masters. Jesus Fuertes uses geometric structures not to decompose his compositions but to reorganize his world with order, to recompose remarkable figures, in which the appeal to cubist treatment expresses irony. He was initiated into the world of art by Salvador Dalí and was described as a true genius by Pablo Picasso. In 1958, he exhibited with Salvador Dalí, Joan Miró, Antoni Tàpies, and Pablo Picasso at the Bruxelles International Expo, Spanish Pavilion.In 1963, Fuertes left for Rome to take the first place prize for his painting "Torneo Medieval," awarded by the Grand Prix de Rome for Painting and Sculpture. In Italy he developed a friendship with Giorgio de Chirico, the renowned master of metaphysical art. He later exhibited his work alongside notable constructivists and surrealists Balthus, Umberto Boccioni and Carlo Carra in 1965.Upon his return to Paris, Fuertes met Alechinsky, a member of the last great avant-garde movement of the century. They met regularly with Apel, Viola and other artists at the "La Coupole Café" on Boulevard du Montparnasse. In 1967, Dalí presented a Fuertes´ exhibition at the Grévin Museum. Fuertes exhibited along with Salvador Dalí, René Magritte, Francis Picabia, Paul Delvaux, Félix Labisse, Man Ray, Max Ernst, and others. After that, his paintings were extensively exhibited around Europe and in the United States. His paintings have been acquired by museums, including the Queen Sofia of Spain's Museum in Madrid, the Beaux Arts Museum in Brussels, the Contemporary Art Museum in Vienna and the São Paulo Museum of Modern Art in Brazil. Listings wanted by Art Brokerage.

MORE BY JESUS FUERTES VIEW ALL 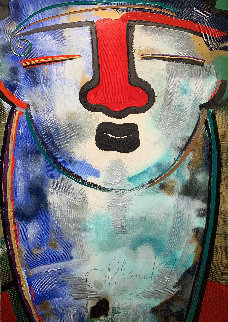 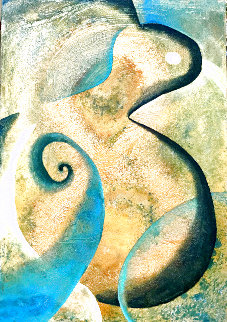 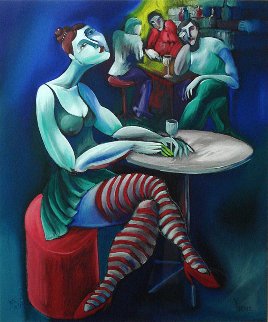 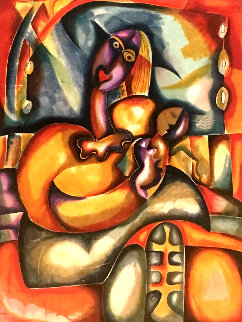 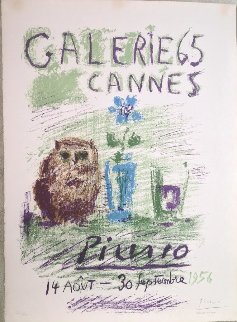 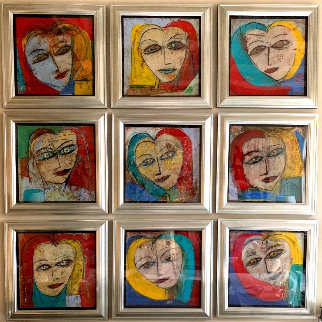 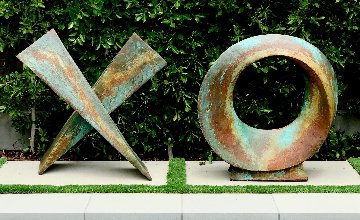 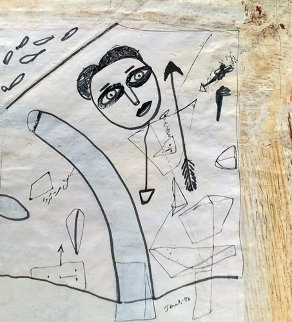 Works on Paper (not prints): Sumi Ink on Papyrus 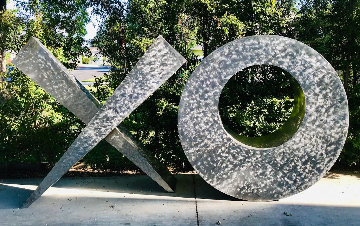 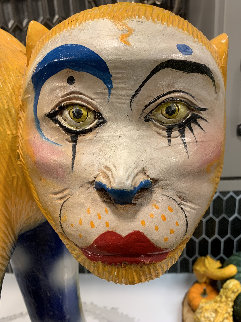 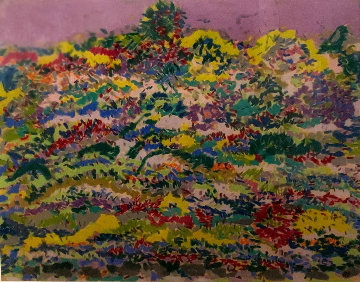 Works on Paper (not prints): Pastels on Paper 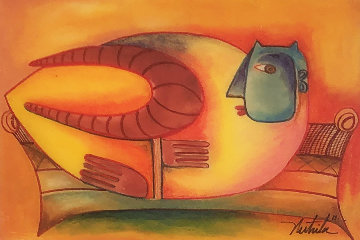 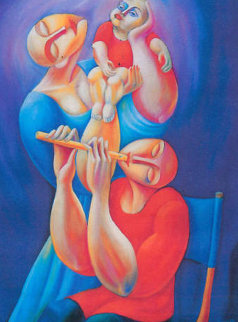 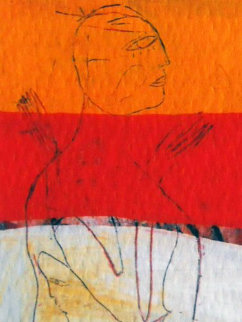 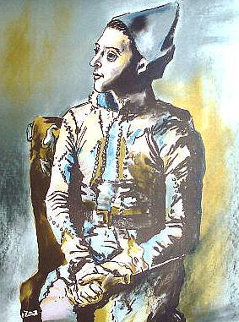 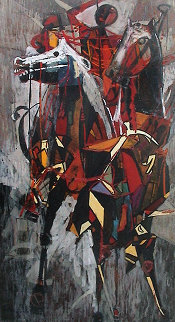 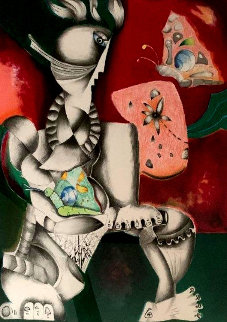 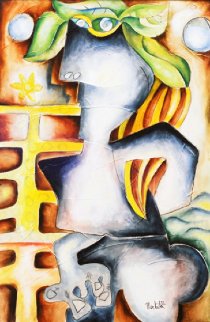 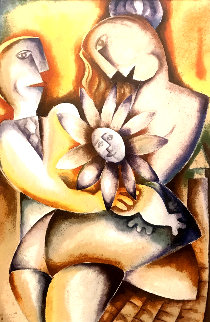 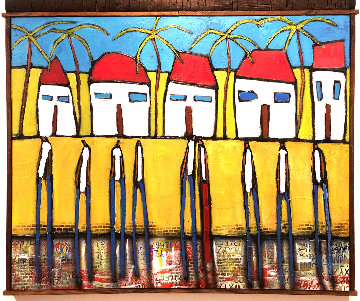 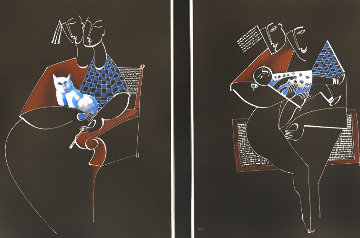 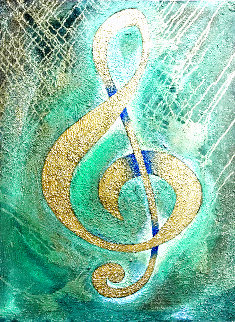 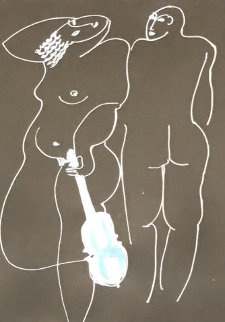