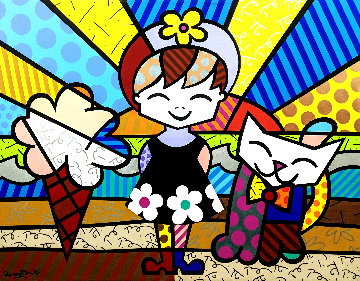 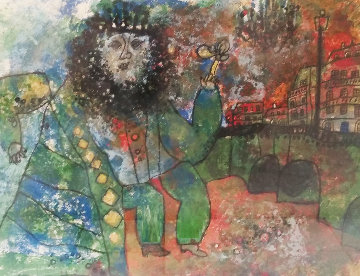 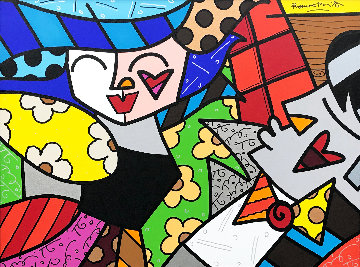 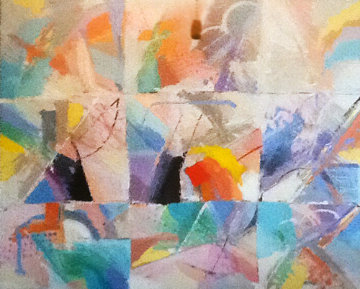 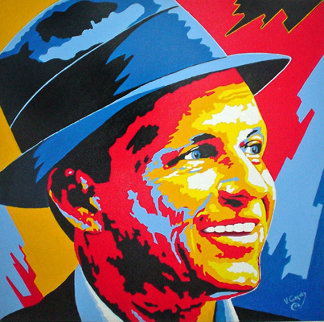 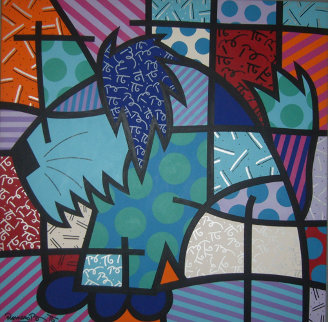 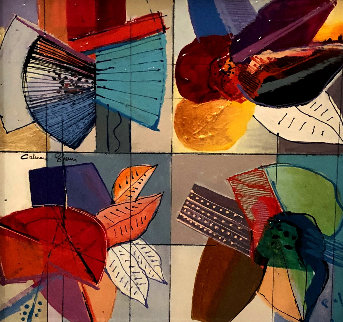 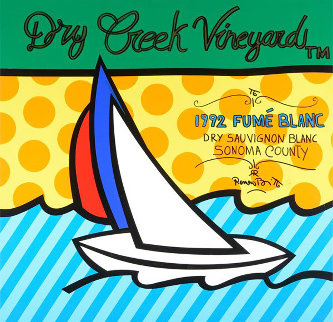 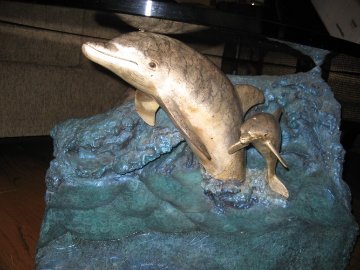 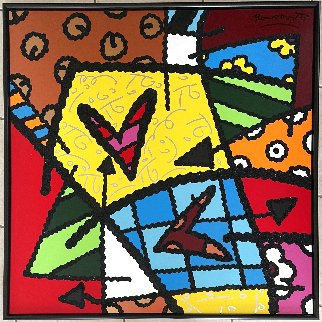 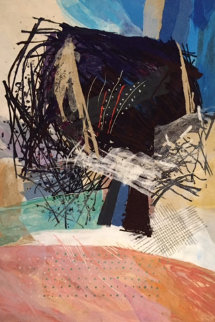 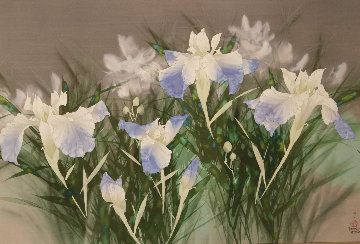 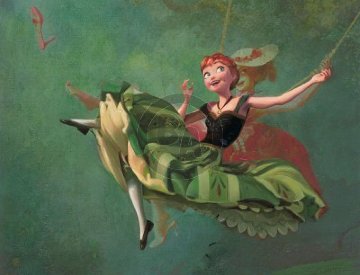 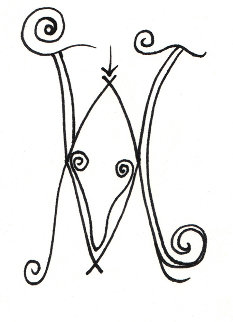 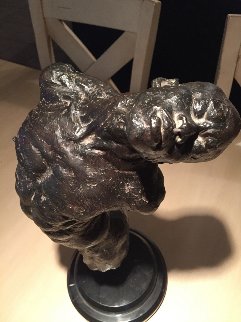 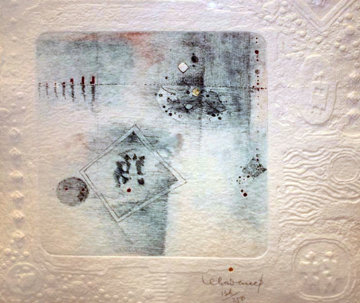 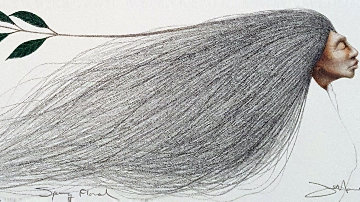 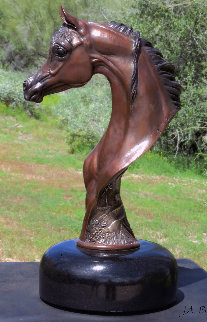 Sculpture: Bronze on Black Granite Base 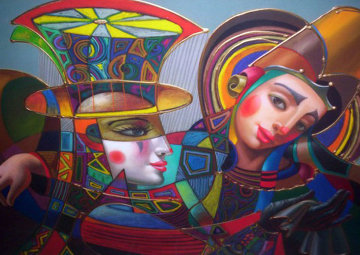 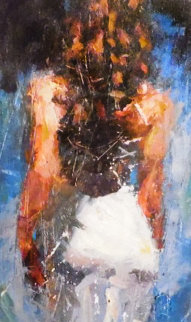 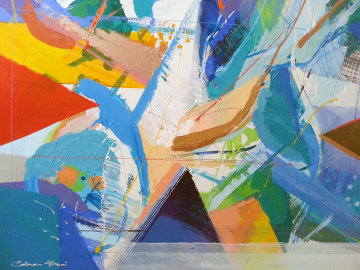 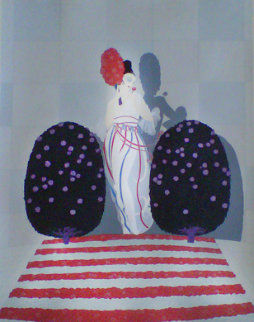 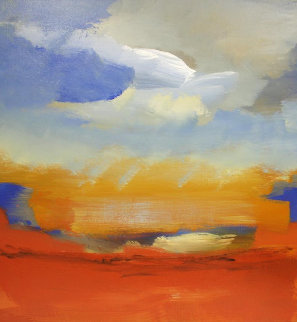