Art Brokerage: John Alexander American Artist: b. 1945. Born in 1945 in Beaumont, Texas, John Alexander remained in southeast Texas until entering graduate school at Southern Methodist University in Dallas in 1969. Upon completing an MFA in 1970, he moved to Houston, established a studio and became a member of the art faculty of the University of Houston. In the late 1970's Alexander left Texas for New York where he is to this day. The artist currently divides his time between New York City and Amagansett. John Alexander has exhibited extensively in the United States and around the world, most recently in Beijing. He has had a major retrospective at the Smithsonian American Art Museum and the Museum of Fine Arts in Houston. His work is included in the permanent collections of leading museums including the Corcoran Gallery of Art, Washington, DC; the Dallas Museum of Art; The Meadows Museum in Dallas, The McNay Museum in San Antonio, The Metropolitan Museum of Art, New York; the Museum of Fine Arts, Houston; the Nevada Museum of Art, the Ogden Museum of Southern Art, New Orleans; the Smithsonian American Art Museum, Washington, DC; and the Museum of Contemporary Art, Los Angeles, as well as many other distinguished public and private collections worldwide. Listings wanted. 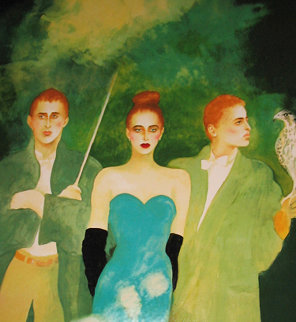 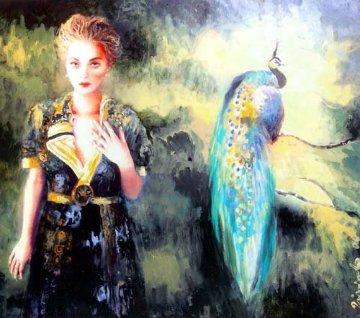 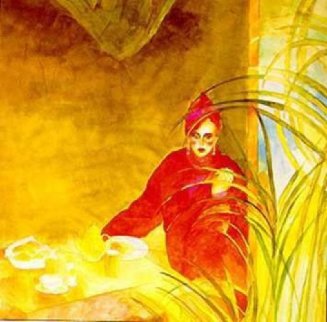 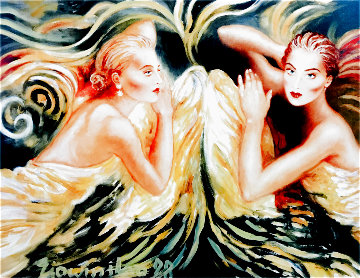 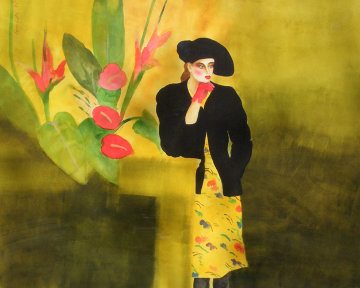 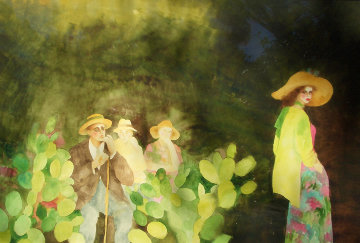 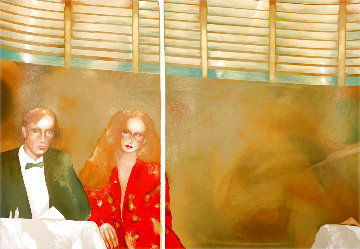 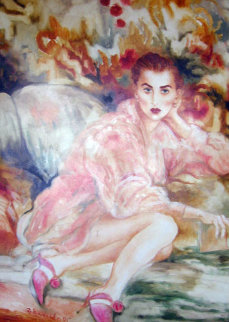 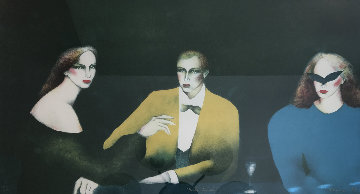 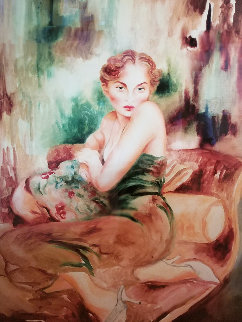 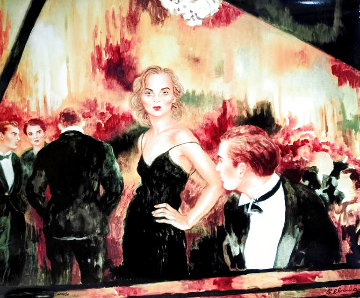 "Nothing Is Ever What It Seems To Be AP" 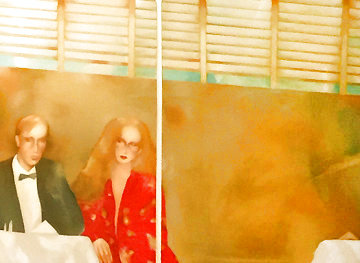 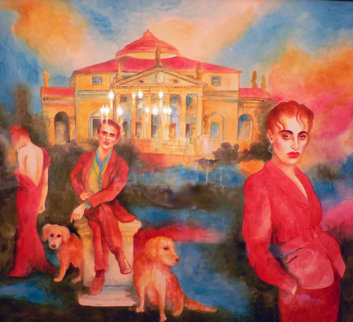 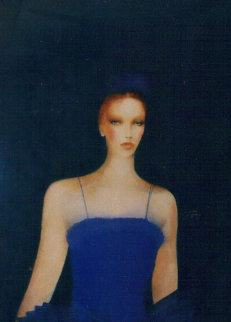 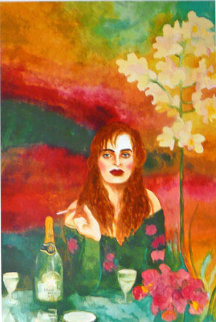 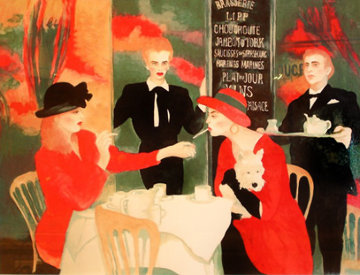 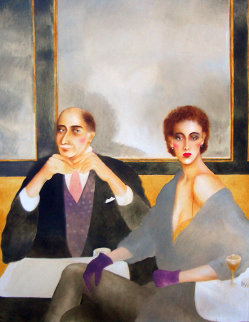 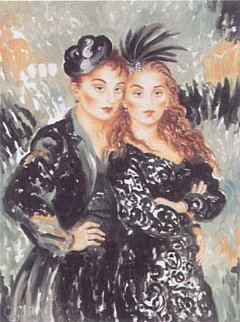 "Lulu and Lili From the Moulin Rouge Suite" 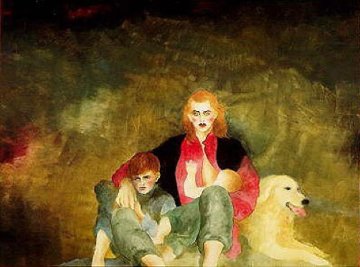 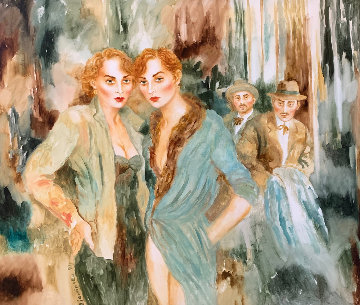 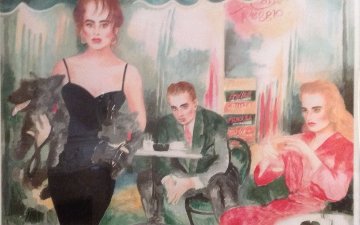 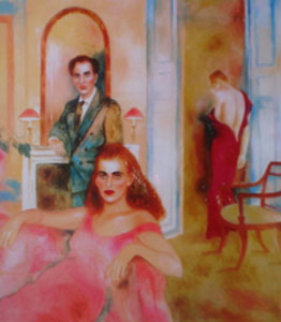 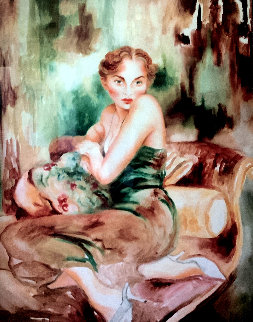