Art Brokerage: John Baeder American Artist: John Baeder is best known for his popular paintings and prints of roadside diners. His images so successfully capture the pulse of the American quotidian that they have spilled over, so to speak, into the secondary market in the form of reproductions on posters, calendars, and postcards. The Disney Company, CNN, Coca Cola, and fashion moguls Perry Ellis, Liz Claiborne, Nicole Miller, and Guess – at times even disregarding copyrights – have outright appropriated Baeder’s paintings of diners into their fashions. The diner paintings also appear on memorabilia-oriented merchandise such as painted plates and, in three dimensional form, as butter dishes, planters, canisters, and the like (part of an extensive ceramic line produced by Sigma/Towle in 1979/80). Further attesting to the extraordinary appeal of Baeder’s paintings is the fact that the authors of a book on art deco chose to illustrate the sleek design of New York City’s Empire Diner with Baeder’s highly expressive painting of that diner, rather than with an actual photograph. In the late 1950s, Baeder studied Fine Arts at Auburn University. His earliest works were expressionist figural abstractions inspired by the work of Diebenkorn, de Kooning, and Tworkov, among others. As a serious student, Baeder read and reread the then little-known Abstract Expressionist journal of painting, poetry, and thought, IT IS, published in 1958-59. However, the real magic of those Auburn years was the trips back and forth, between semesters, from Atlanta to Alabama. It was during these drives that Baeder’s romance with the back roads of America stirred and his love affair with diners took hold. As a youngster, Baeder had enjoyed bike rides with a Baby Brownie in hand. These bike rides were the beginning of his documentary quest; his targets were old relics, in particular old cars, whose craftsmanship and beauty captured his attention. From this standpoint alone, Baeder has taken his place in the tradition of 19th & 20th century realist and regionalist painters, and photo-journalists who explored with contagious humanity the character of ordinary Americans as they imprinted themselves upon the American landscape. Listings wanted.

MORE BY JOHN BAEDER VIEW ALL 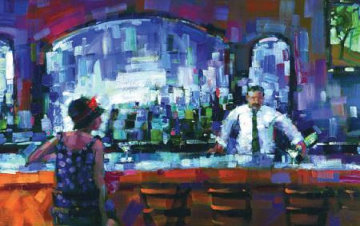 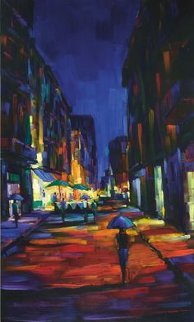 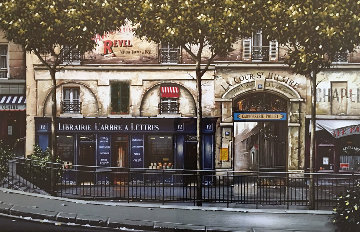 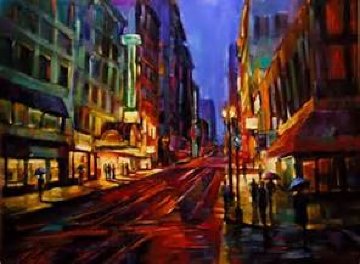 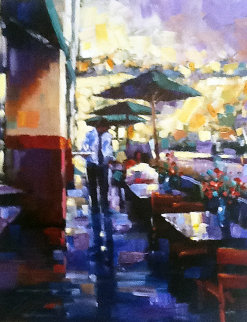 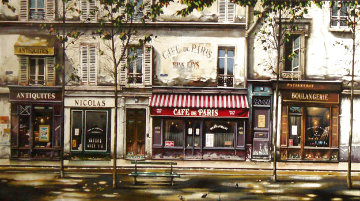 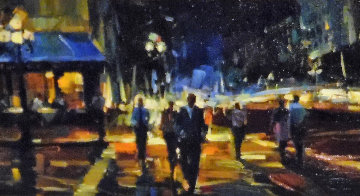 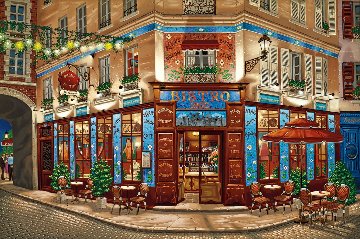 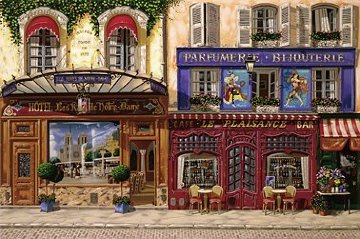 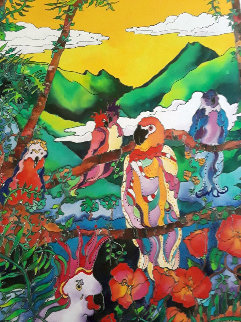 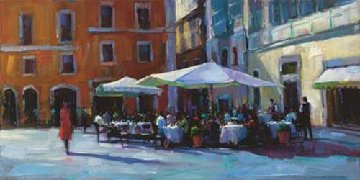 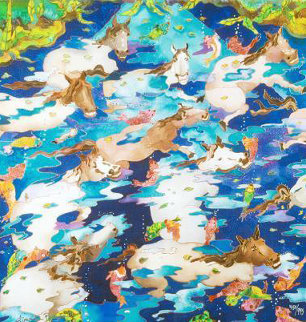 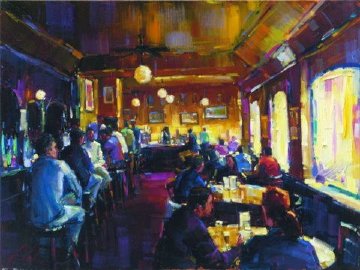 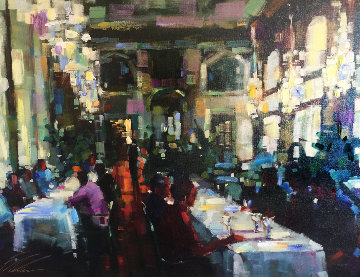 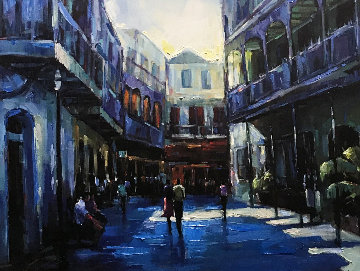 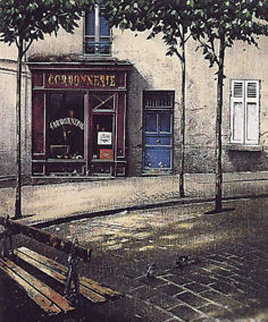 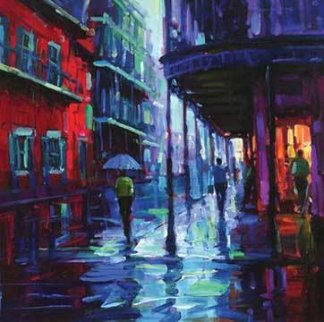 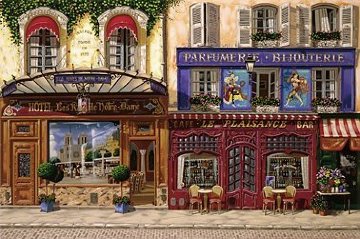 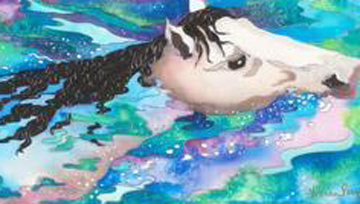 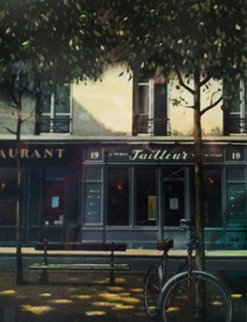 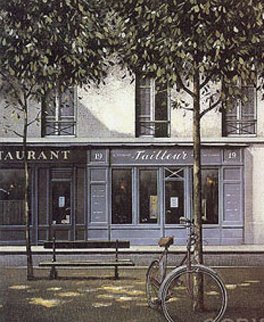 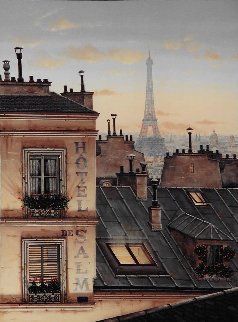