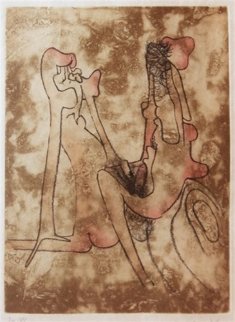 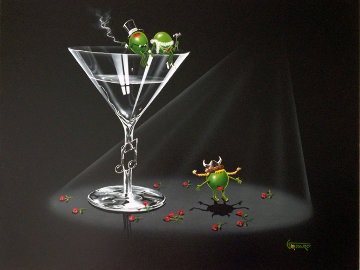 WORKS ON PAPER
: ALL MEDIUMS 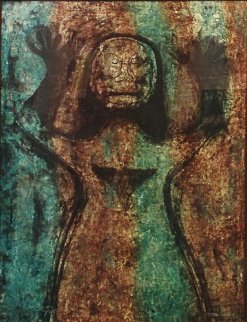 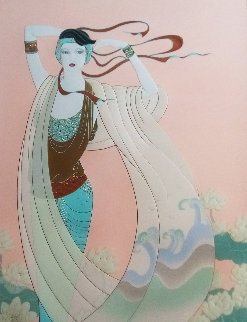 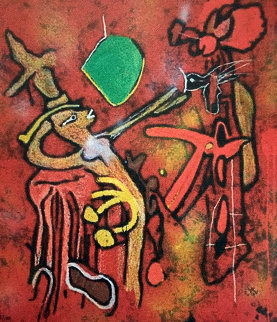 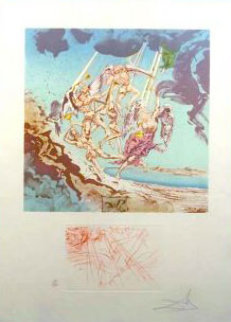 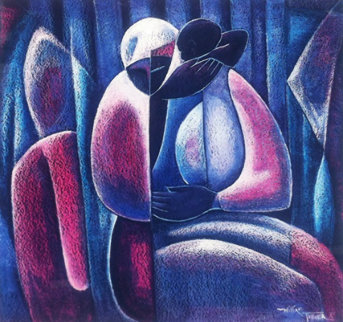 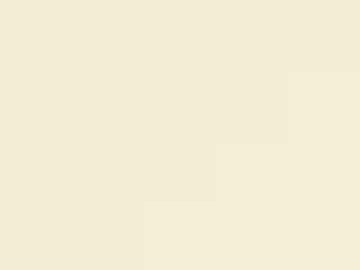 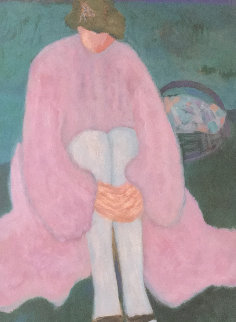 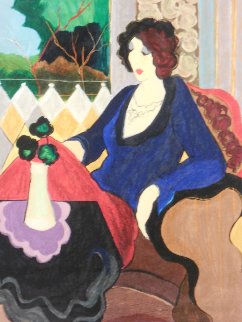 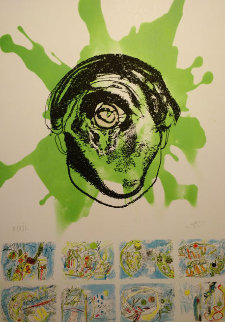 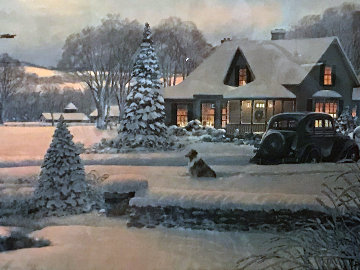 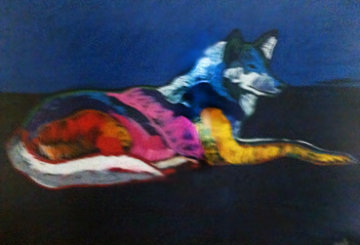 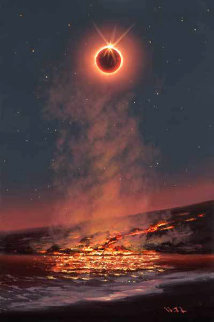 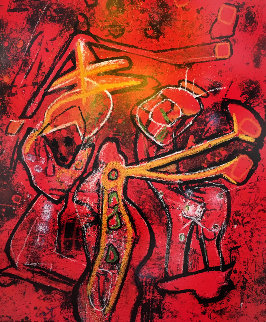 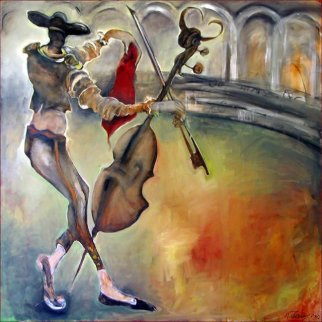 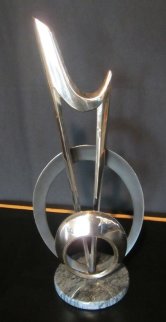 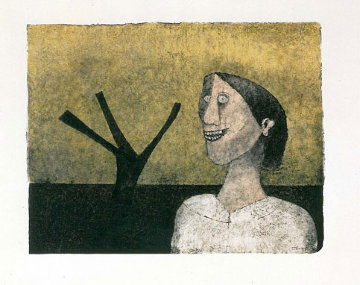 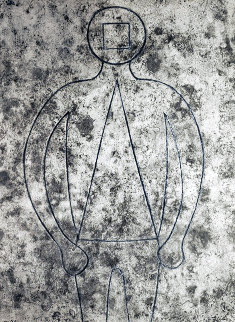 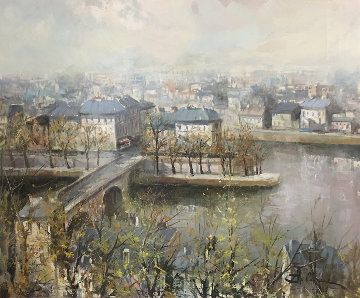 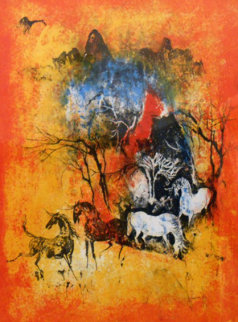 "Horses In The Wind" 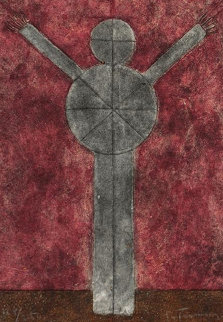 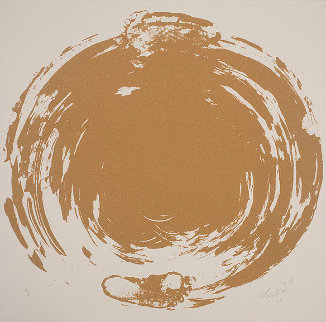 Limited Edition Print: Multiples Printed in Sand, on Canvas, Mounted on Wooden Base