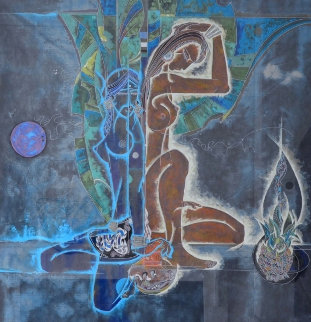 PAINTINGS OF ANY MEDIUM
: OILS ON CANVAS 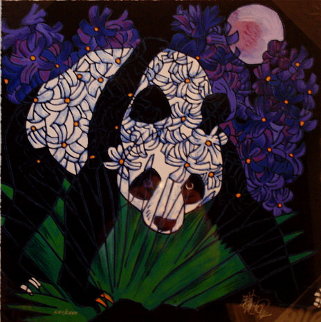 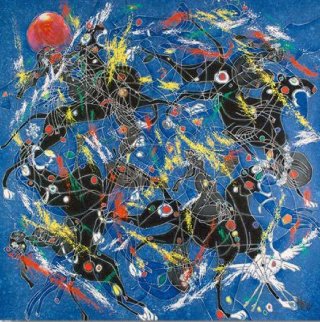 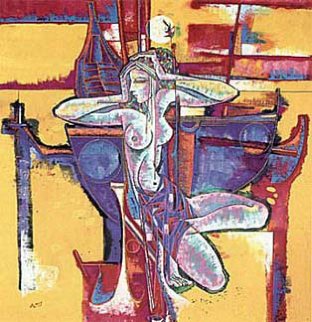 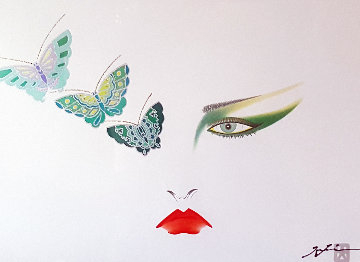 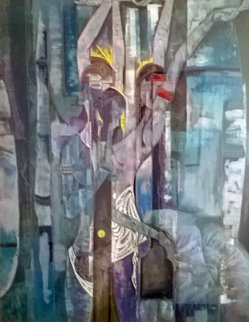 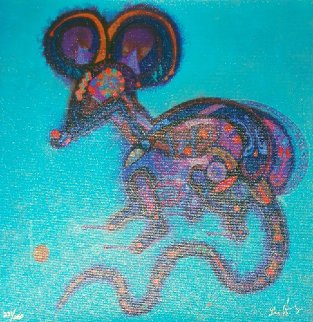 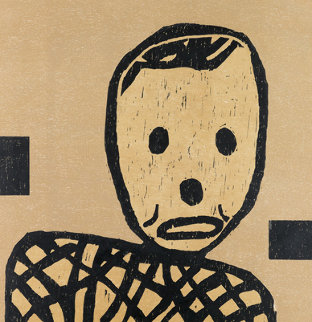 Size: 24x24 in  | 61x61 cm
Edition: From the edition of 20
Framed with Plexiglass
Hand Signed: Hand Signed and Dated in Pencil Lower Right 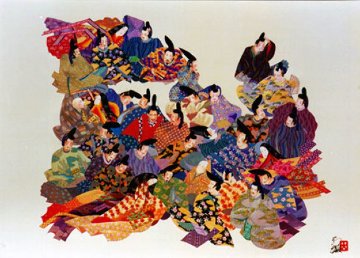 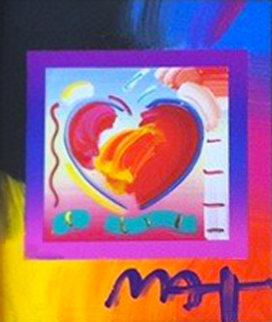 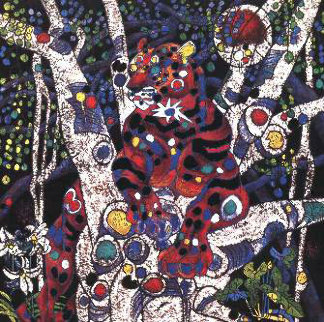 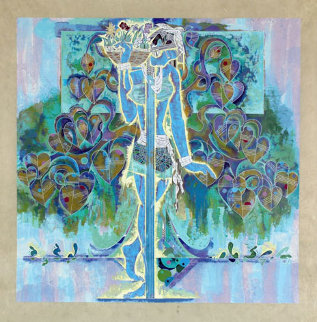 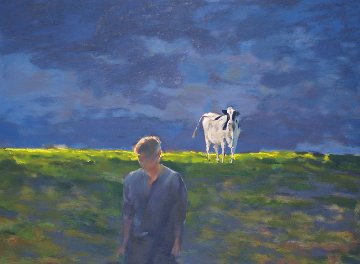 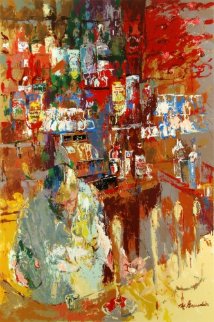 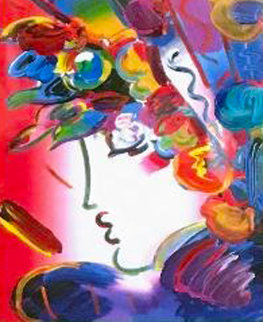 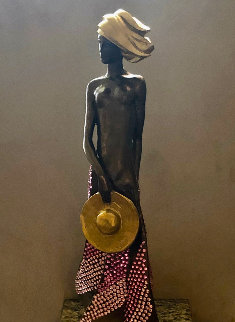 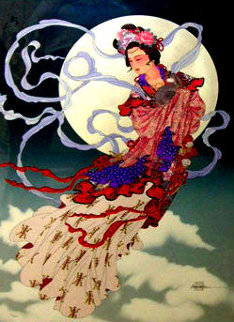 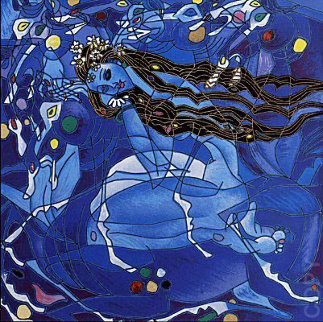 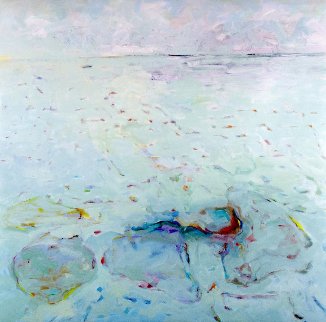 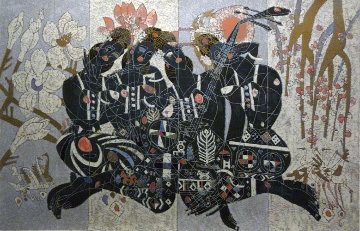 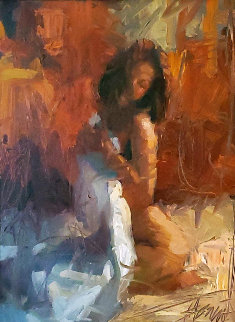 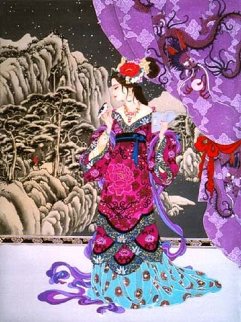