Art Brokerage: Les Lambson American Artist: b. 1921-1995. Lambson was born in Big Lost River Valley, Idaho in 1921. As a young man he collected various degrees including: Fine Arts, Art Education, Psychology, and one or two others. He did both graduate and post-graduate work in Fine Art and Art Education. Over 1000 of Les Lambson's paintings can be found in private homes and collections as well as in museums and galleries throughout the world. Landscape is his main subject. The technique is his own; it is unique. His maxim is that technique is the vocabulary of the artist, but he must have something of significance to say. Les Lambson died in 1995 in Visalia, California. Listings wanted.

MORE BY LES LAMBSON VIEW ALL 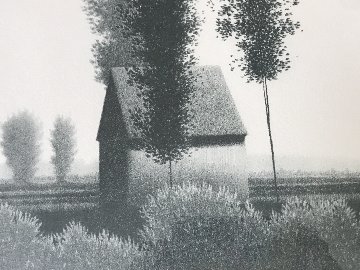 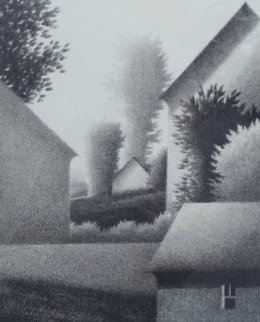 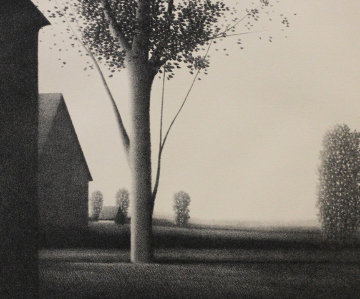 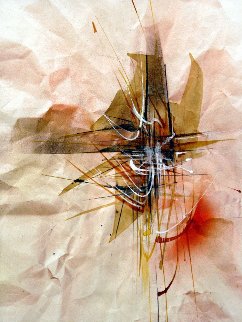 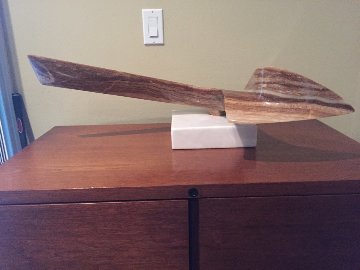 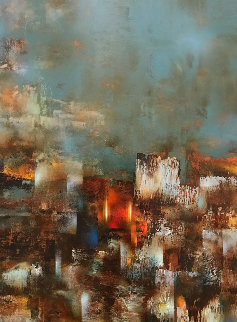 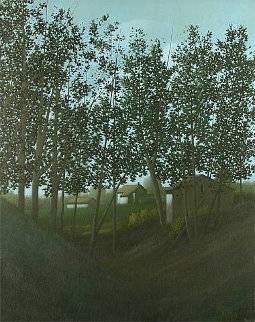 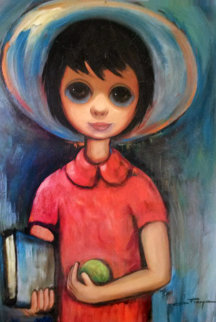 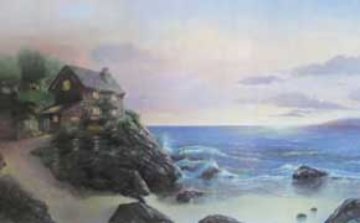 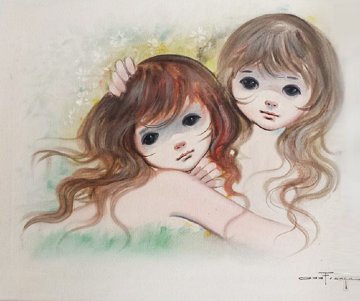 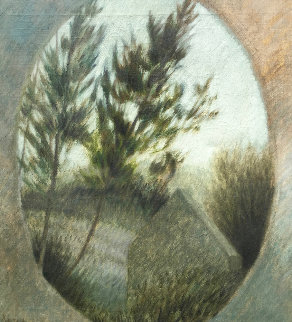 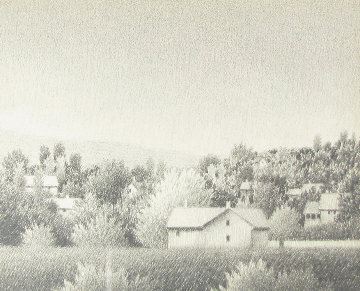 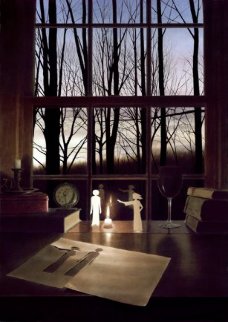 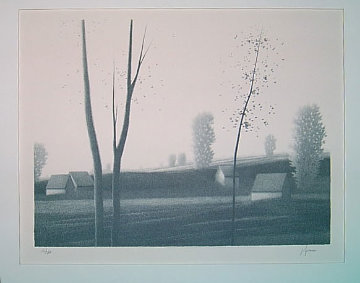 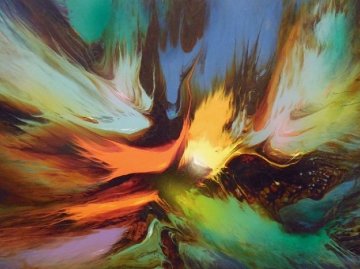 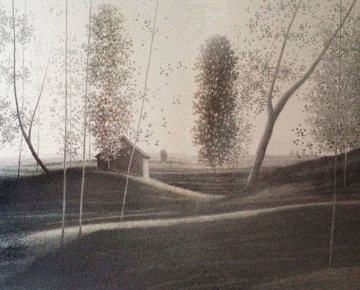 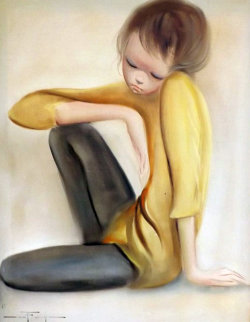 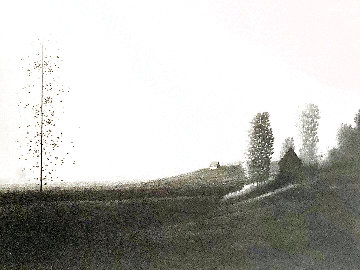 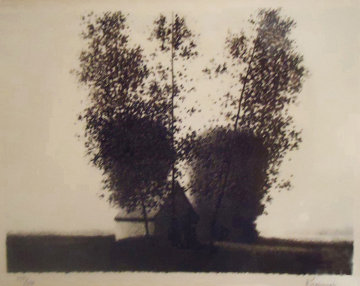 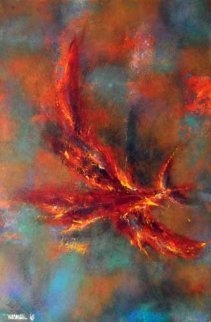 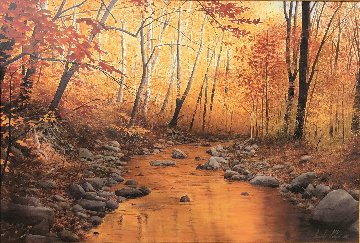 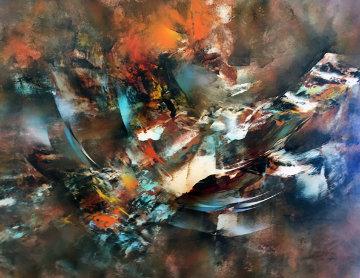