Your browser does not support JavaScript!
"Flora 1988" by Lillian Shao - Reduced Again
| | |

Art Brokerage: Lillian Shao Chinese Artist: Lillian Shao's training in the great Chinese art of calligraphy began at the tender age of six. Instructed by her grandfather in her native country of Taiwan, she learned many various satyles, including those of the Chin and Han dynasties, dating from the 3rd century B.C. and the 4th century A.D. These early skills formed the foundation for her development. Shao spent much of her childhood drawing. She then started taking Chinese painting lessons, and soon the images of the female form joined her calligraphy. By the time she finished high school, the evolution toward her current style had begun. She went on to study at the National Taiwan University, and after her graduation in 1973, she carried her dream of being an artist to the United States.

MORE BY LILLIAN SHAO VIEW ALL 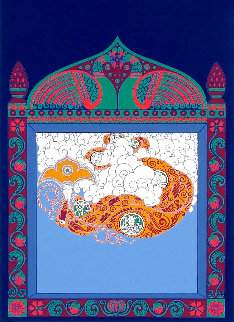 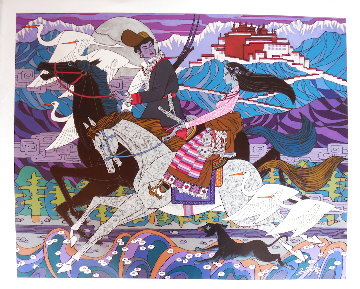 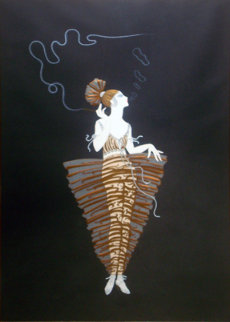 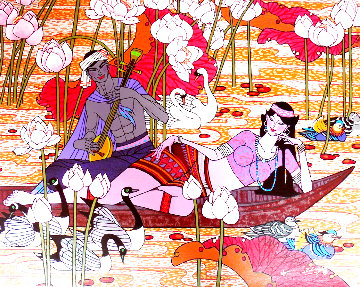 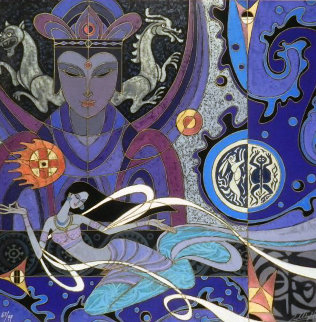 "Guardians of the Moon" 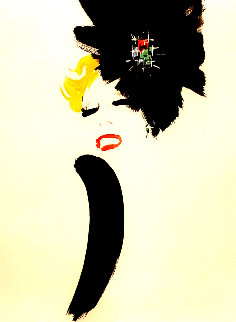 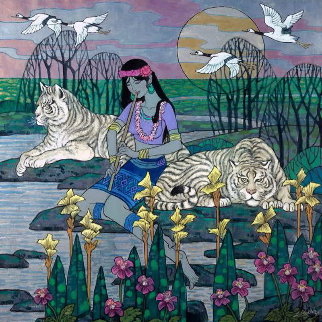 "Domesticated in the Wild " 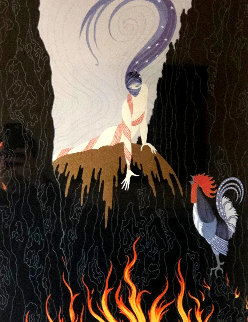 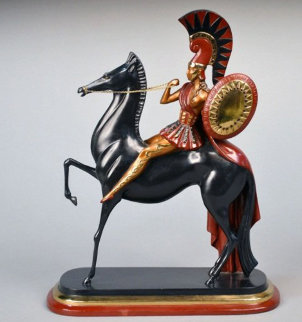 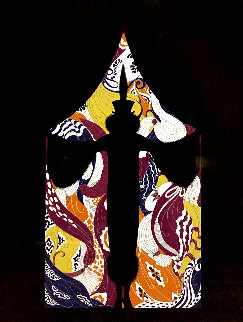 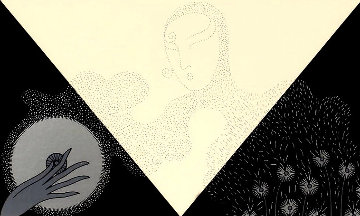 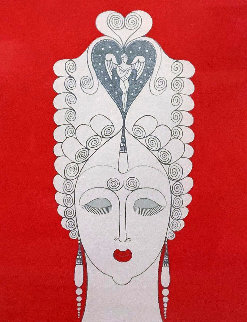 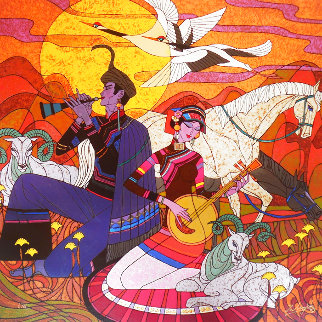 "In the Year of the Ram" 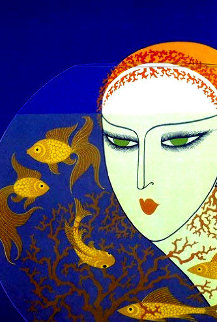 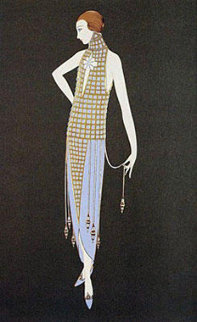 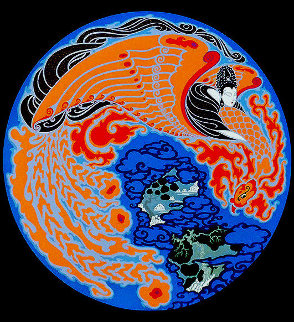 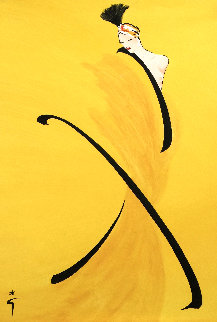 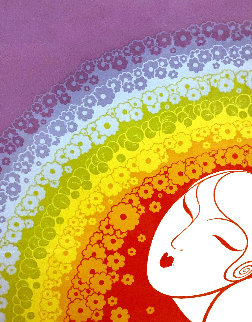 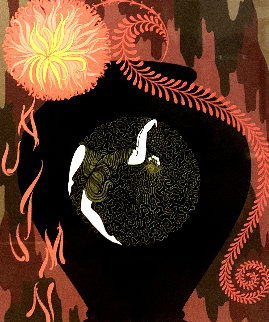 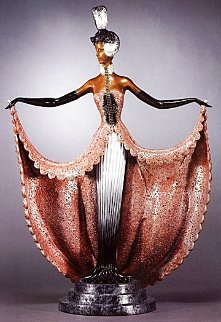 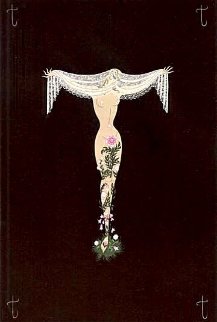 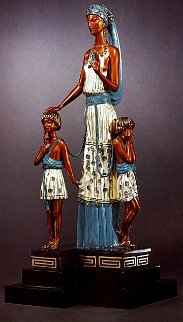 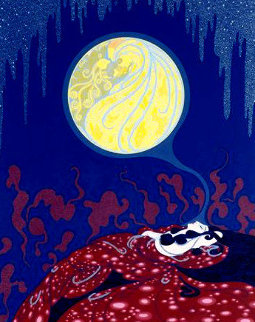