Art Brokerage: Ludwig Muninger German Artist: b. 1929-1976. Born in southern Germany in 1929, 20th Century landscape artist Ludwig Muninger spent years studying in France, Italy, Switzerland and Austria. Landscape painting seemed to have reached the pinnacle of its popularity with the noted Dutch artists of the 18th century, and again gained fame with the Dusseldorf and Munich style in the 19th century. While honoring the work of the past, Ludwig Muninger established a new level of greatness with his winterscape paintings in the mid-20th century. His originals are in galleries and private collections all over the world. Prints of his originals were first published in 1957, each of them reproduced in thousands of pieces. In December 1976, Art magazine DECOR featured a motif of the artist on its front page. Muninger died in 1997 at 68. Listings wanted by Art Brokerage.

MORE BY LUDWIG MUNINGER VIEW ALL 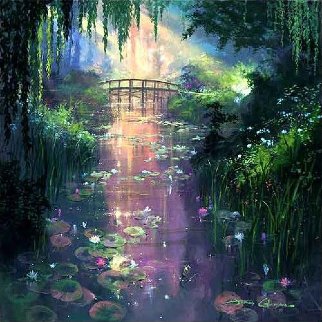 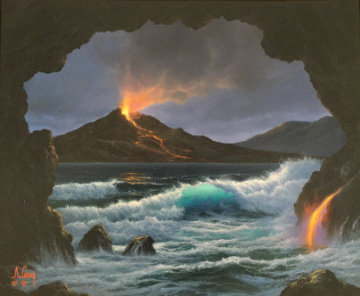 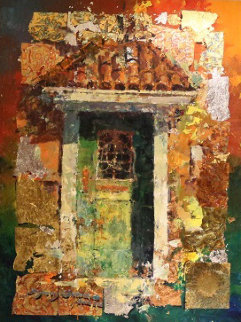 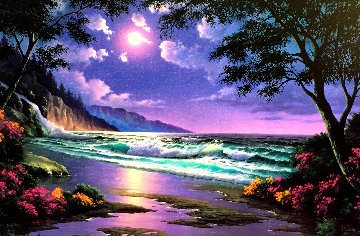 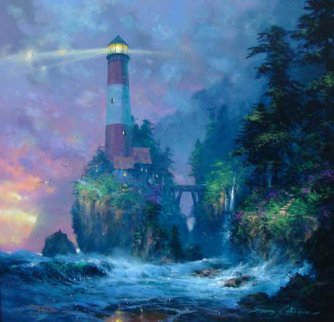 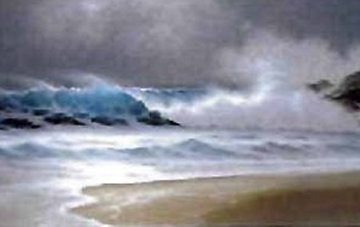 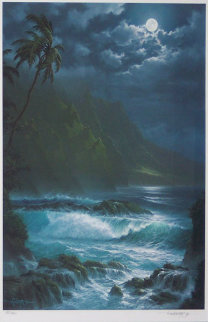 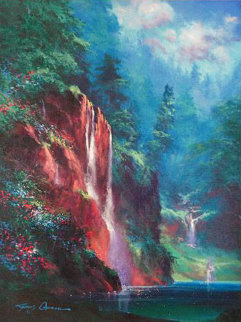 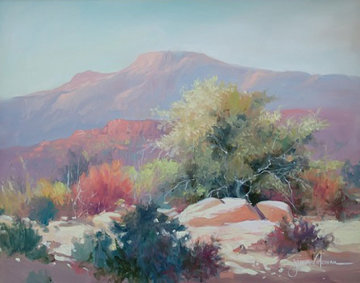 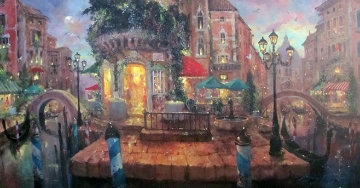 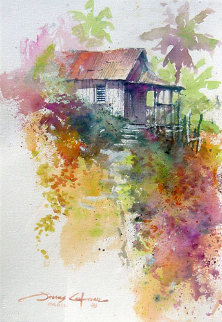 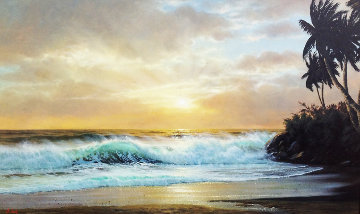 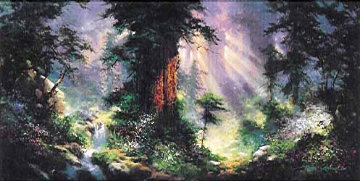 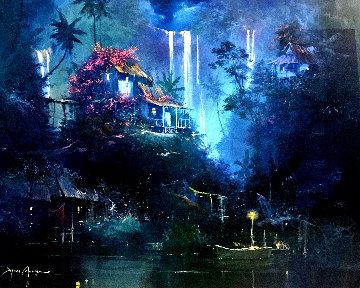 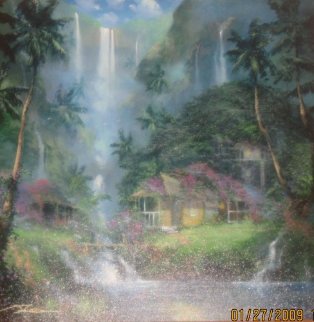 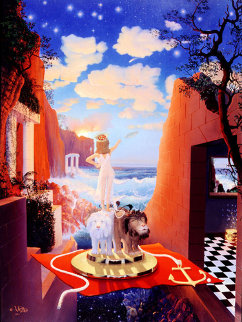 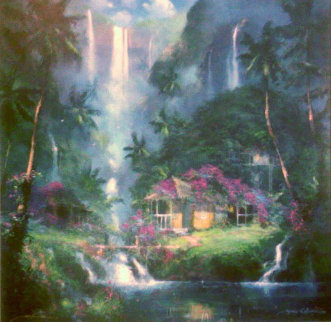 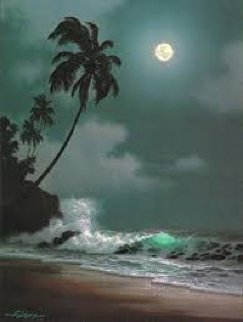 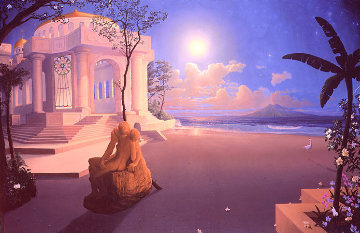 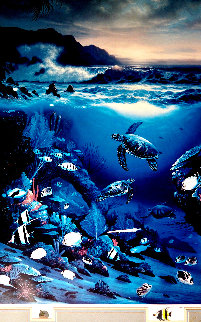 "Above & Below 1989 Embellished with Remarque"

Size: 38x25 in  | 97x64 cm Edition: From the Edition of 65 Framed with Plexiglass - Koa Wood Hand Signed: Each Artist Painted a Remarque Next to Their Signature 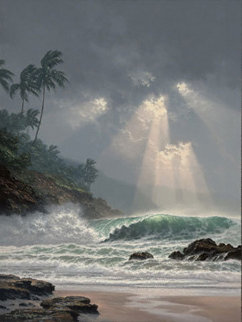