Art Brokerage: Luigi Fumagalli Italy Artist: Born in Monza, near Milan in Italy, Luigi Fumagalli studied at the Academy of Fine Arts in Monza and developed his enormous and restless talent through six years of travel, painting, and exhibiting in the Orient with his first major show sponsored by the airline Alitalia. At each stage of his odyssey he experimented with color and line, interpreting the peoples and culture of one place through the perspectives of other lands. His first eastern subjects, Hong Kong's Hakka peasants, were angular mosaics of color that reflected and refracted light like the stained glass of windows of Italy's churches. Luigi Fumagalli's western subjects - abstract chess variations, knights, marionettes and horses - are full of motion and excitement graphically stronger and bolder in color than similar themes by Picasso. His Oriental subjects, the colorful Kabuki and gentle geishas of Japan, are rendered with passionate, Latin sensuousness. Corporations like Stark Enterprises commissioned Fumagalli to create murals for their buildings, their ultra-luxury condominium, One Waterfront Towers, and the Restaurant Row in Honolulu. Fumitalli's new enormous abstract works are seen at the Hilton Hawaiian Villages, and his old works found their home at American Security Bank, Waialae Country Club, Host International, Cinerama Reef Hotel, Hawaiian Regent Hotel among numerous buildings and offices. Listings wanted by Art Brokerage.

MORE BY LUIGI FUMAGALLI VIEW ALL 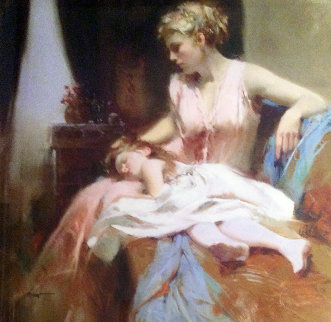 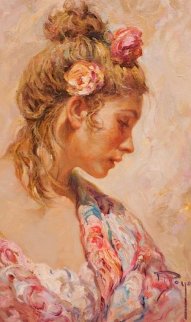 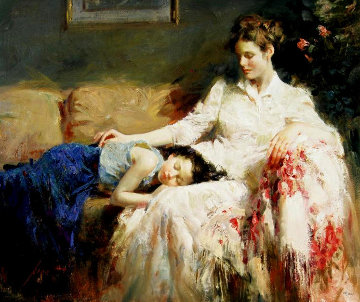 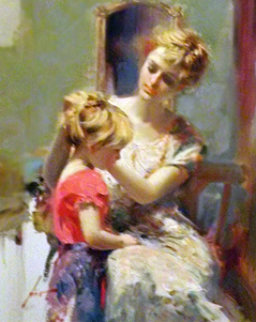 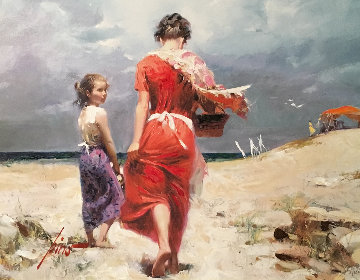 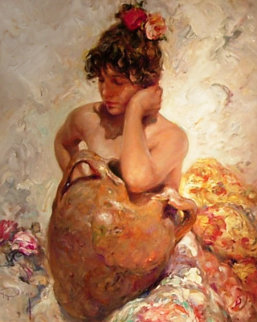 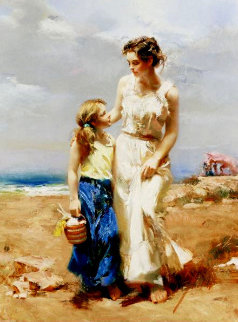 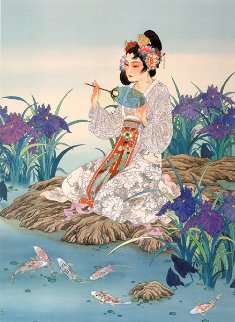 Limited Edition Print: Mixed Media on Silk Paper Made of 22 Layers of Crushed Mother of Pearl 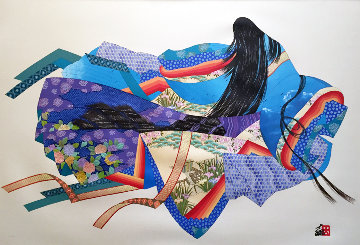 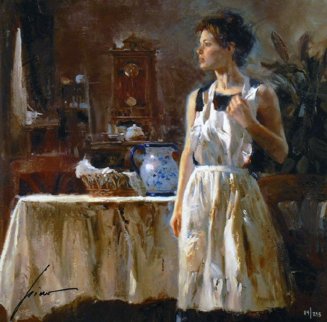 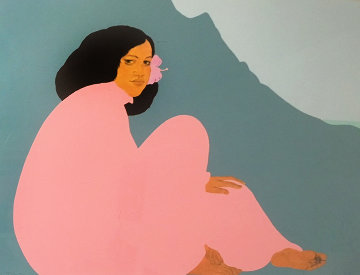 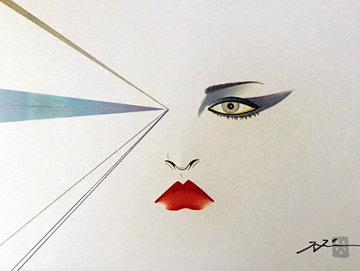 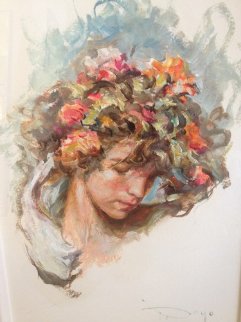 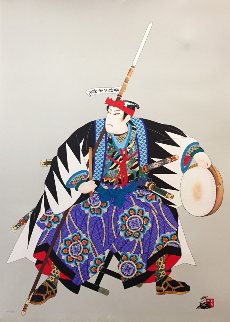 Size: 38x27 in  | 95x68 cm Edition: From the edition of 300 Hand Signed: Hand Signed By the Artist And Marked With His Distinctive Red Chop 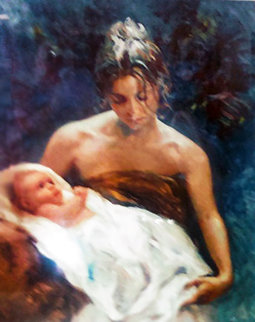 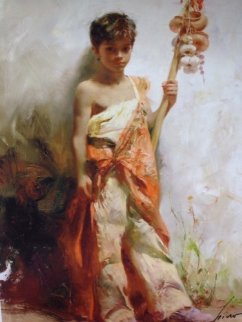 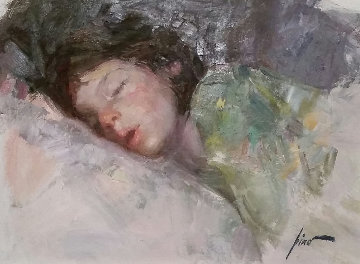 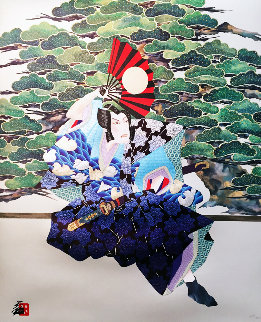 Size: 27x22 in  | 69x56 cm Edition: From the edition of 300 Hand Signed: Hand Signed By the Artist And Marked With His Distinctive Red Chop 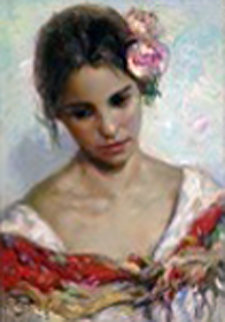 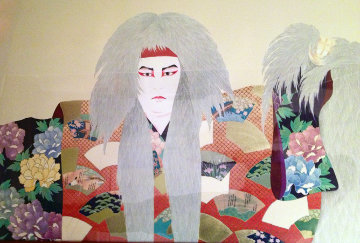 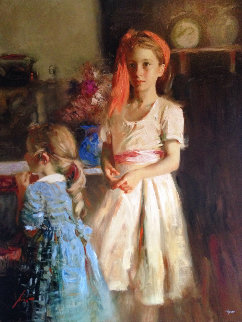 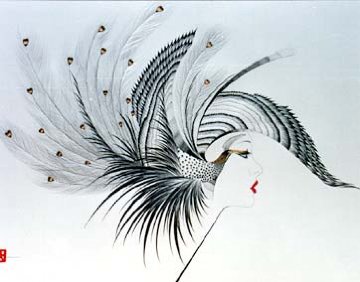 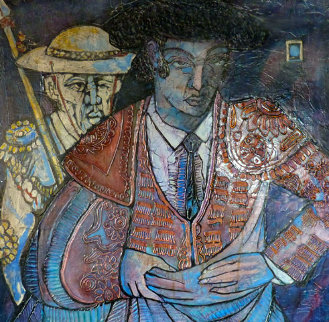 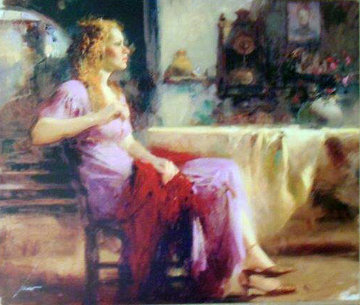