Art Brokerage: Mackenzie Thorpe English Artist: b. 1956. Mackenzie Thorpe resides with his family in England. The fresh simplicity of his images evokes the innocence of childhood with tenderness, passion and humor. Thorpe was requested to create loving images for the Elton John AIDS Foundation, Save the Children Fund, and the British Dyslexia Foundation. Internationally renowned artist Mackenzie Thorpe was raised in the industrial town of Middlesbrough in the 1950s, where his father worked as a laborer and his mother as an auxiliary nurse. Life for the Thorpe family was no different to that of most of their community at times a struggle. Mackenzie acknowledges mixed emotions about this period in his life. He remembers the strong feeling of community spirit, the warmth and humor that flourished in the face of adversity, as well as the loneliness and isolation. The need and compulsion to draw was obvious from an early age and remains with Mackenzie today. As a child, he would seek out whatever raw materials he could find, drawing on cigarette packs with stubs of pencils, or using eye-shadow and lipstick illicitly obtained from his mum's makeup bag. Struggling from dyslexia throughout his childhood, Mackenzie found confidence in painting and drawing. Unsurprisingly, he left school without formal qualifications, taking on a variety of manual, unskilled jobs while continuing to draw and paint. Mackenzie eventually got the courage to enter the local art college. His lack of education and a barely readable application did nothing to warrant support, but the strength and volume of work that Mackenzie presented, coupled with his enthusiasm and commitment, won him a place at the Middlesbrough College of Art and, subsequently, the Byam Shaw School of Art in London. Since then, he has become one of the world's most collected and sought-after artists. Listings Wanted. Check out our new sister site Bluechipartbrokerage.com

MORE BY MACKENZIE THORPE VIEW ALL 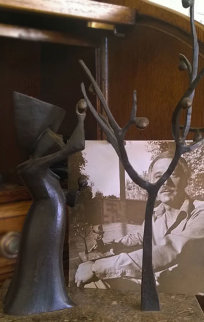 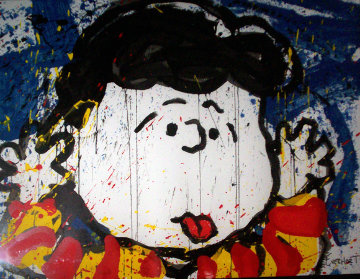 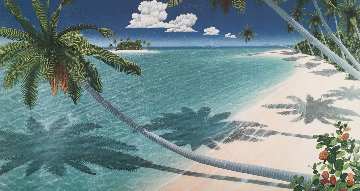 Size: 22x42 in  | 56x107 cm Edition: From the edition of 700 Framed without Glass - Wooden Frame, Cloth Matte Other: Not Visible; Matte Covers Bottom of Print 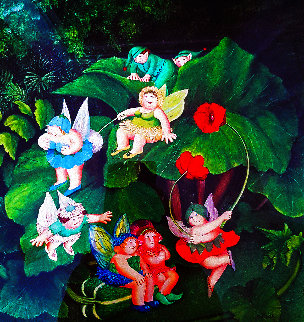 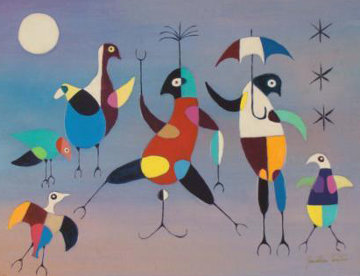 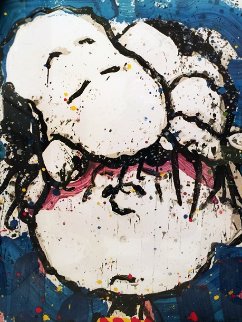 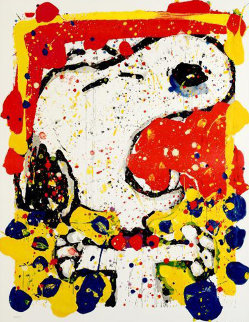 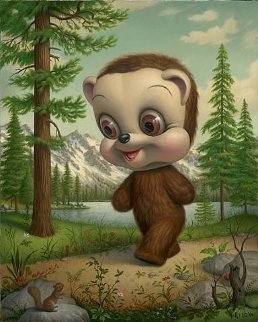 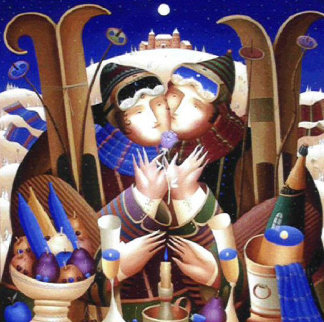 Size: 34x34 in  | 86x86 cm Edition: From the Edition of 25 Framed without Glass - Handpainted Frame by Arkhipov Hand Signed: Lower Left in Gold 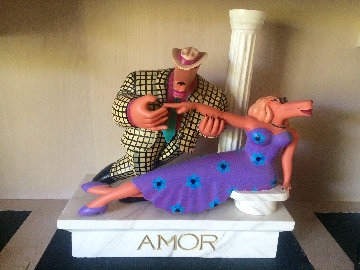 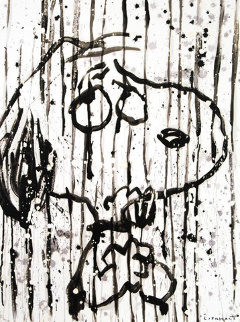 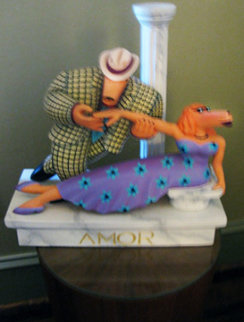 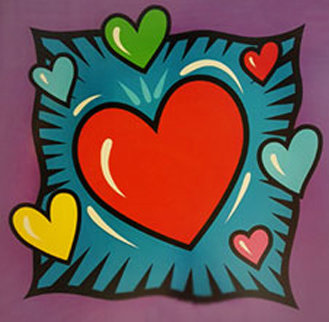 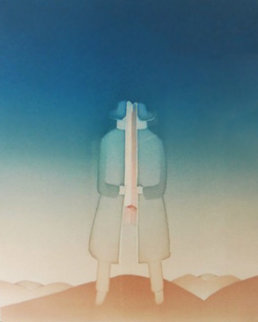 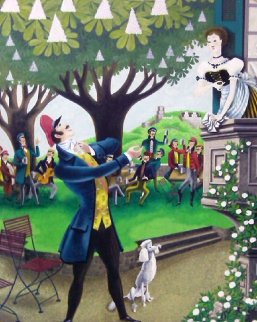 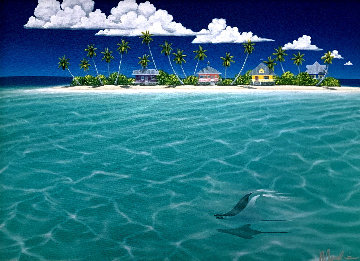 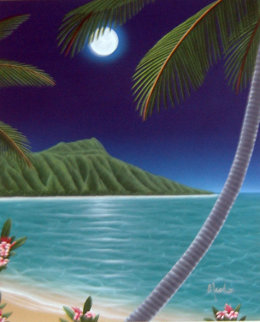 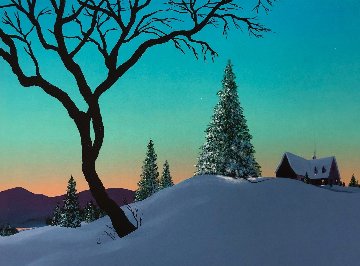 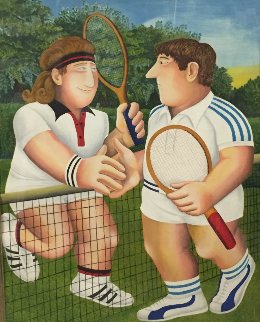 Size: 32x26 in  | 81x66 cm Edition: From the edition of 300 Framed with Plexiglass - Handwrapped Linen With a Double Gold Fillet Hand Signed: Hand Signed in Pencil. Number in Left 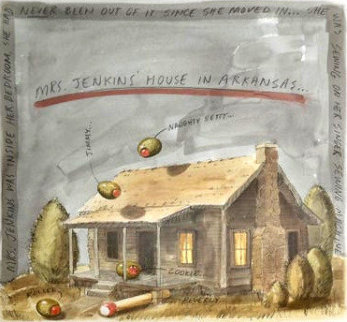 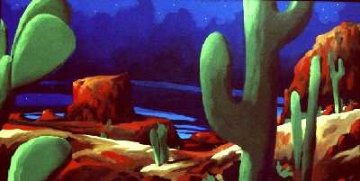 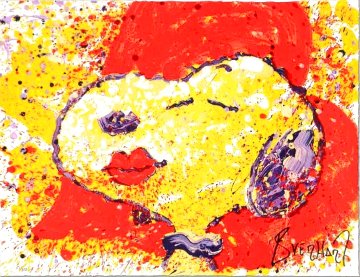 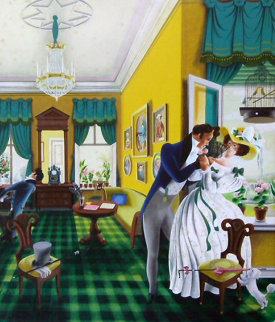