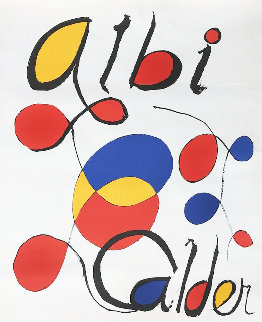 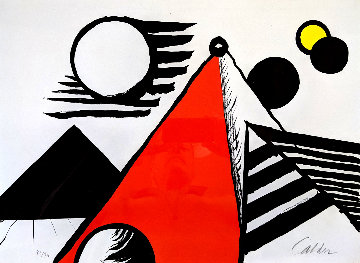 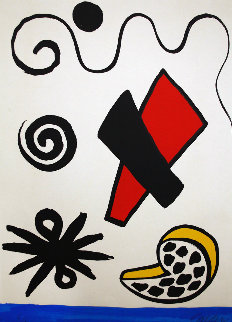 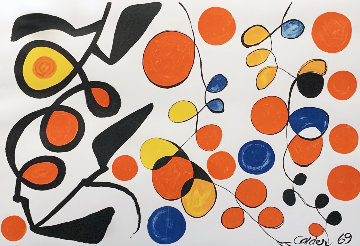 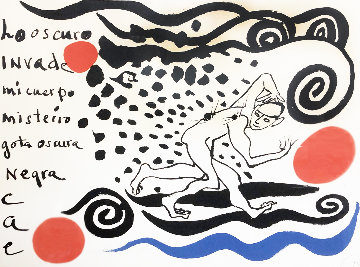 Size: 30x32 in  | 76x82 cm
Edition: From the edition of 500
Framed with Glass - Inexpensive Mylar Frame
Hand Signed: Initialed By Calder And Signed By Carlos Franqui 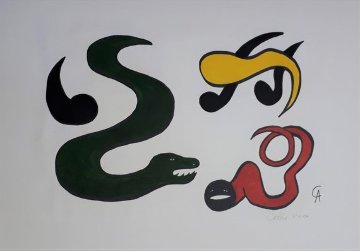 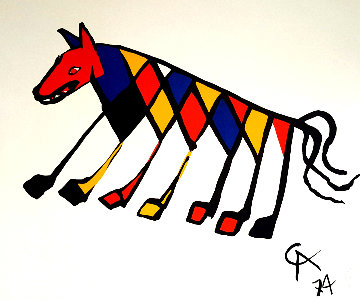 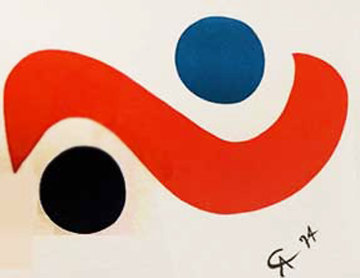 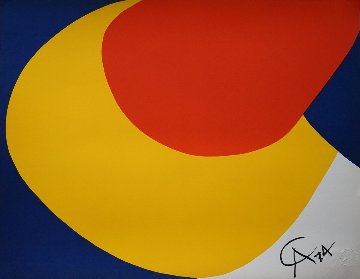 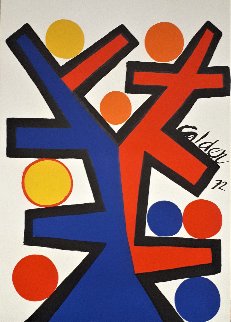 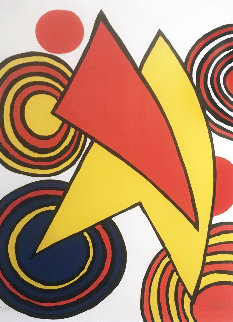 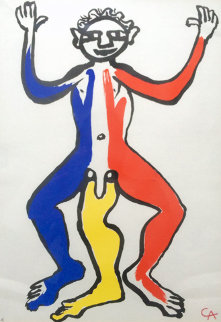 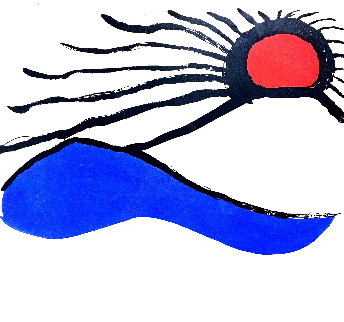 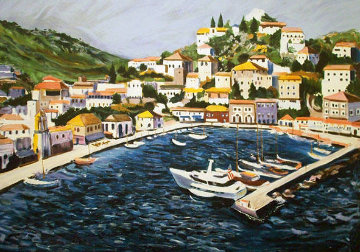 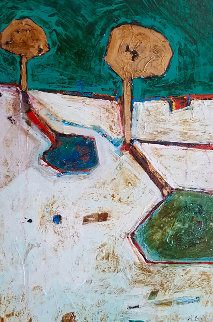 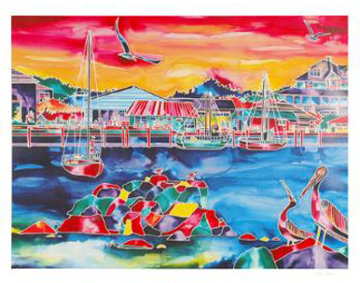 "Monterey on the Rocks" 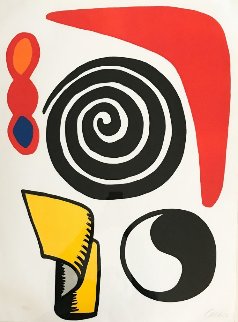 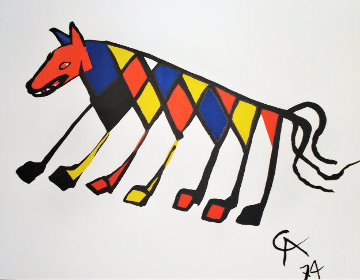 "Beastie, From the Flying Colors Collection 1974" 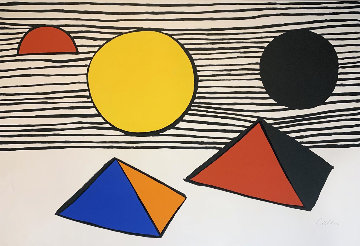 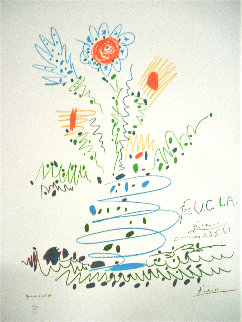 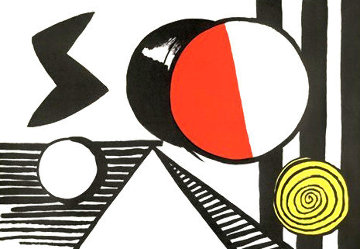 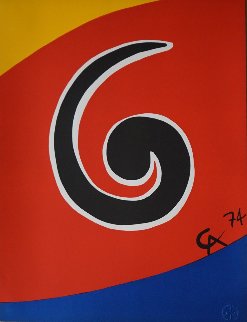 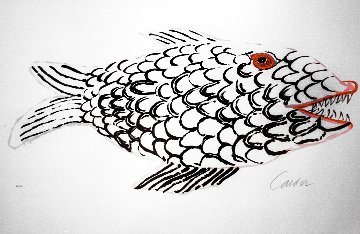 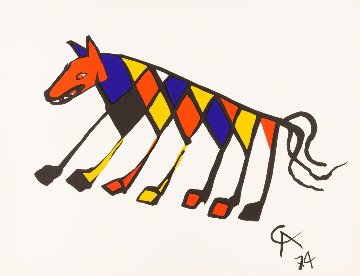