Your browser does not support JavaScript!
"Untitled (Red Snapper in Barrel)" by Mario Sanchez - Must Sell $1,000
| | |

Hand Signed : Lower Right Signature in Pencil
Condition : Good - The corners are not in good condition; storage has been in a flat box
Not Framed
Purchased from : Other 2018
Provenance / History : parents; inherited
Certificate of Authenticity : Art Brokerage
LID : 121316

Art Brokerage: Mario Sanchez American-Cuban Artist: b. 1908-2005 Legendary native Mario Sanchez, born in the Key West Cuban cigar community known as Gatoville in 1908, was the son of a cigar maker. The self taught artist started recording recollections of his Cuban emigrant community in 1930 by drawing his initials ideas on a paper bag, then carved intaglios and painted memories of his neighborhood on cedar boards. His art has immortalized both Mario and Cuban cultural heritage of early 20th century Key West. The folk-influenced work of legend Mario Sanchez is more than a trend in collectible art. It gives us a warm and picturesque reflection of the street scenes people, and everyday life of early 20th-century Key west. Key West Artist Mario Sanchez, who began his career by selling sketches on brown paper bags in barber shops, later was revered as one of America premier folk artists. Listings wanted. 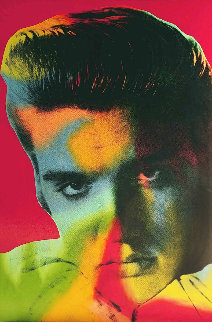 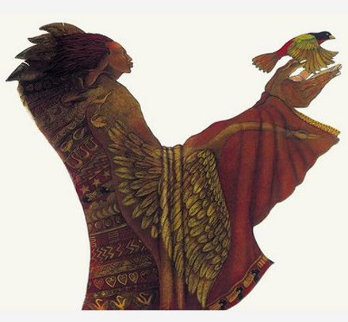 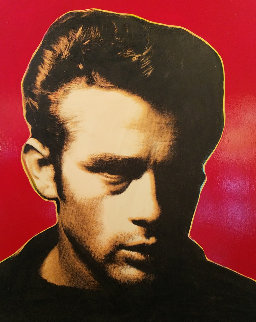 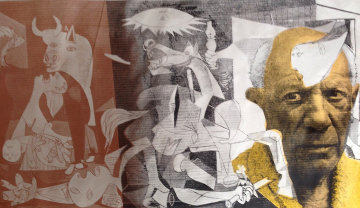 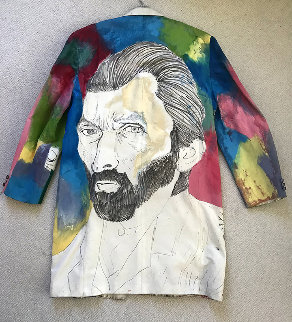 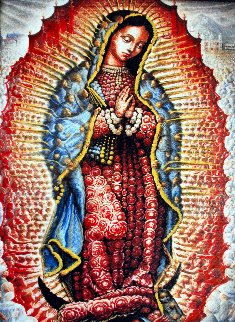 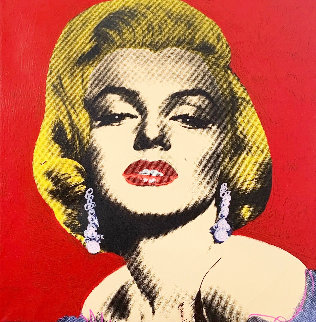 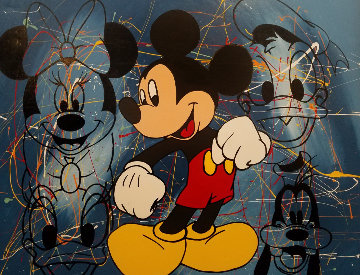 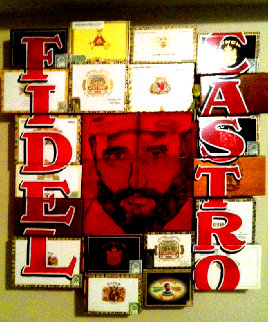 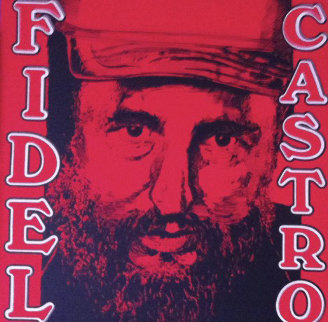 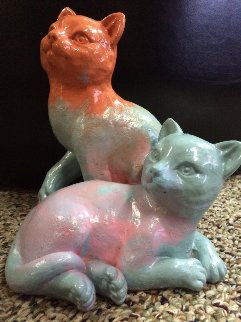 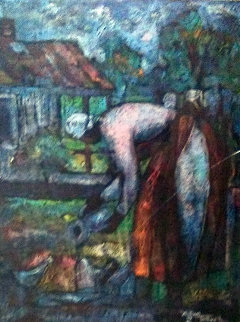 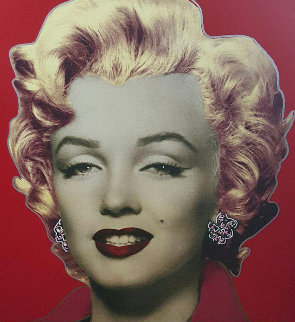 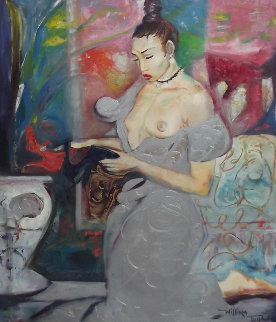 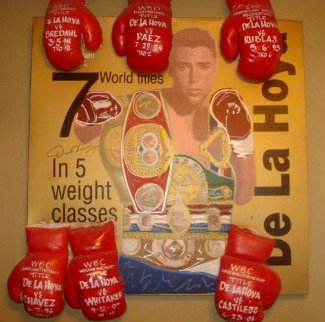 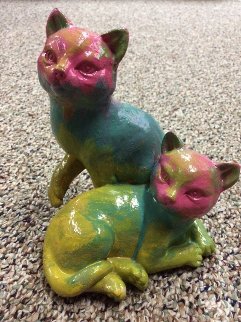 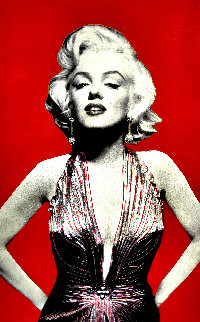 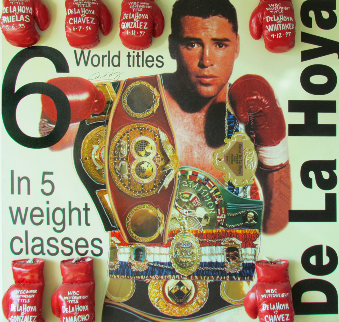 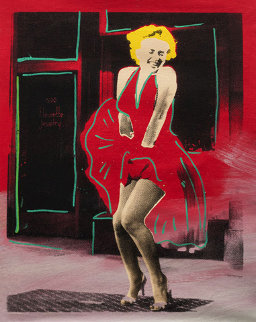 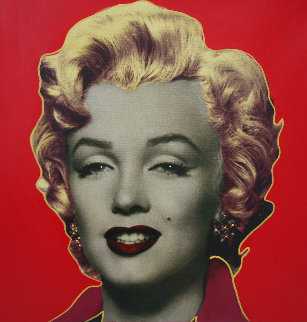 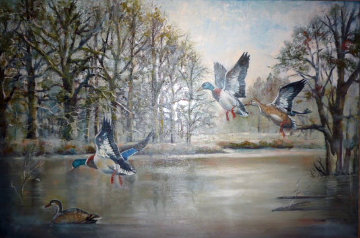 Fabulous and Well Priced And Must Sell
$$$$$ 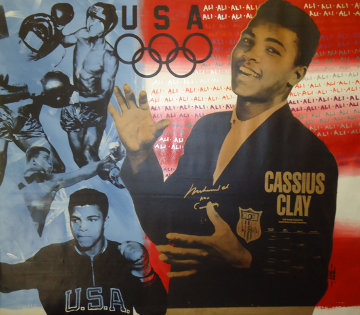