Art Brokerage: Domenico "Mimmo" Rotella Italian Artist: b. 1918-2006. Mimmo Rotella was born in Catanzaro in 1918, the son of a milliner. Following high school he moved to Naples where he began art studies. In 1941 he went to Rome after having obtained a post at the Ministry of Postal and Telecommunication Services. In 1945 he moved to Rome: following his figurative beginnings and first experimentations he elaborated a manner of pictorial expression of neo-geometrical matrix. His first one-man exhibition, with abstract-geometrical works, was held in 1951 at the Galleria Chiurazzi in Rome. Also in 1951 he had his first contact with French artists, exhibiting in Paris at the "Salon des Realistes Nouvelles". For the period bridging 1951-1952 he obtained a scholarship on the part of the Fullbright Foundation, thanks to which he was able to sojourn in the United States at the University of Kansas City with the appointment as Artist in Residence. In 1952 he also held a second one-man exhibition at the Rockhill Nelson Gallery in Kansas City. His sojourn in the United States offered the possibility of getting to know the works of the protagonists of the new art currents: Rauschenberg, Oldenburg, Twombly, Pollock and Kline. Already recognized by criticism at the close of the 1950's as being an exponent of the "Young Roman Painting, Rotella was labelled as the 'poster ripper' or the 'painter of glued paper'. At night, armed with a penknife, he not only ripped off posters but also pieces of the metal sheeting and zinc of the mounting frames of the billboard zones of the Rome City Council. In the same year he was included in the Roman exhibition entitled "Nuove tendenze dell'arte italiana", organized by Lionello Venturi and held in the seat of the Rome-New York Art Foundation. In 1959 one of his works was reproduced in the review "Azimuth", founded in Milan by Enrico Castellani and Piero Manzoni. Together with his décollages Rotella also created assemblages of objects bought from junk dealers: bottle caps and stoppers, pieces of rope, twine etc. American Pop Art and Abstract Expressionism, together with the Informal and the spatial and matteric research works carried out in Italy at the time by Fontana and Burri, played an important role in directing Rotella's pictorial orientation. In 1960 he met De Kooning and Rothko in Rome. In 1961 he took part in the historical Parisian exhibition entitled "A 40° au-dessus de Dada", supervised by Pierre Restany. In 1962 he talked about his own artistic operations at the School of Visual Arts in New York. In 1964 he was invited to take part in the Venice Biennial. A few years later, in 1972, he published an audacious autobiography titled "Autorotella". The "Plastiforme" were created in 1975: ripped posters placed on a polyurethane support with the intention of giving them tridimensionality. In 1986 he visited Cuba, exhibiting his works at the Havana University. Listings wanted.

MORE BY MIMMO ROTELLA VIEW ALL

"River of No Return TP "

"River of No Return TP" 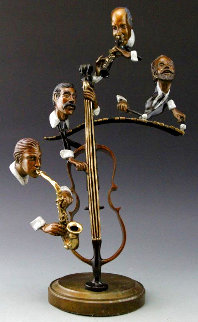 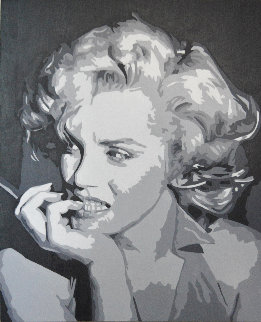 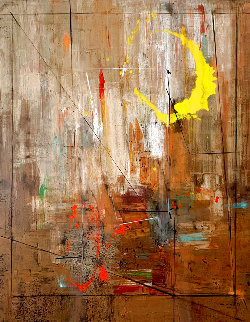 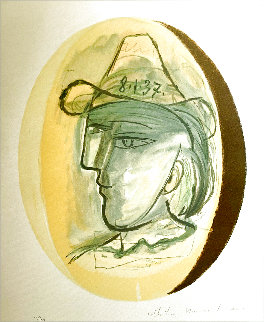 Size: 29x22 in  | 74x56 cm Edition: From the Edition of 500 Estate Signed: From the Estate of Pablo Picasso, Hand Signed in Pencil By Marina Picasso, 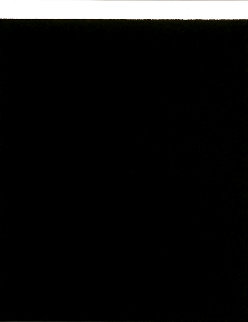 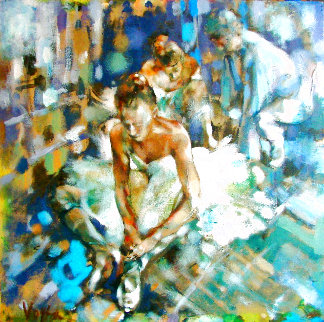 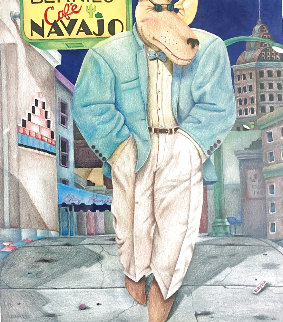 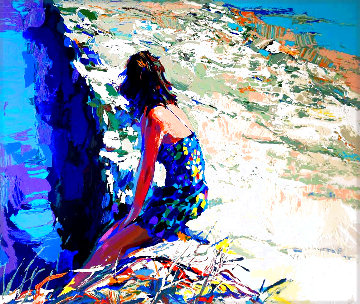 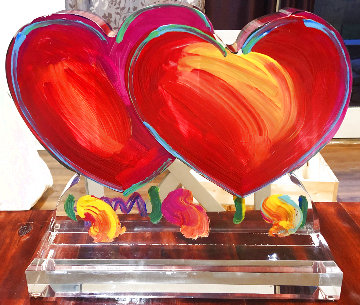 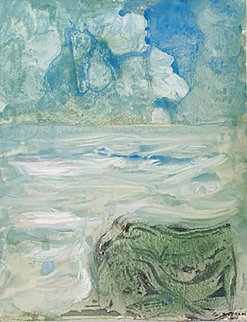 Works on Paper (not prints): Mixed Media Gouache, Oil on Paper Board 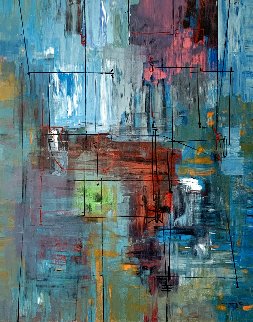 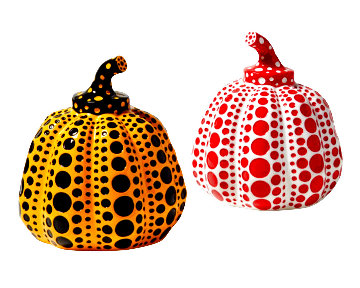 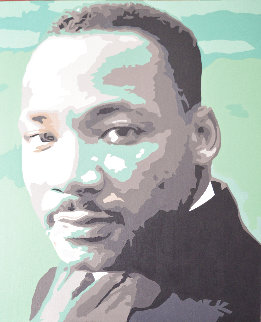 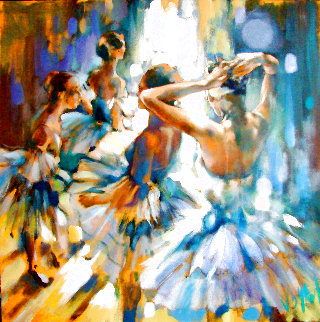 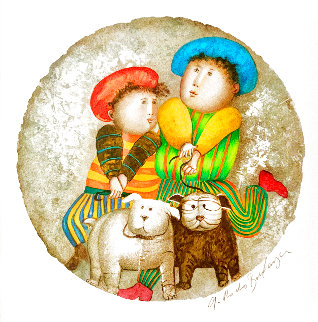 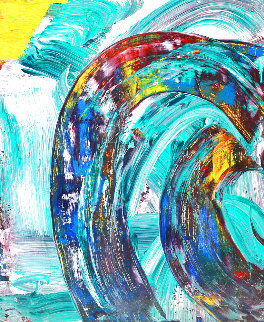 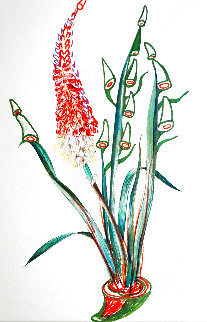 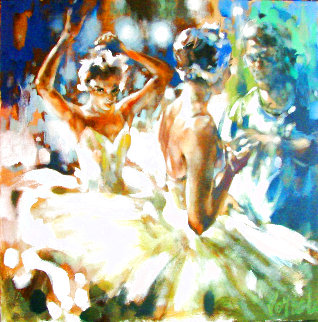 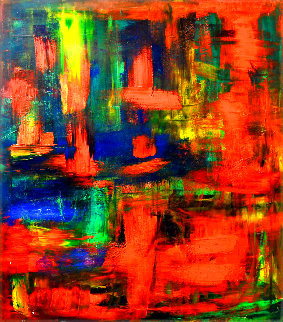 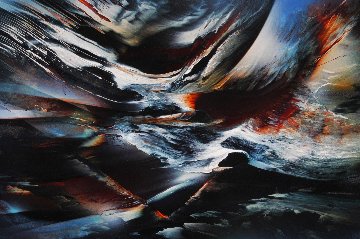