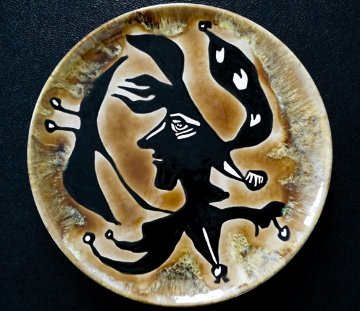 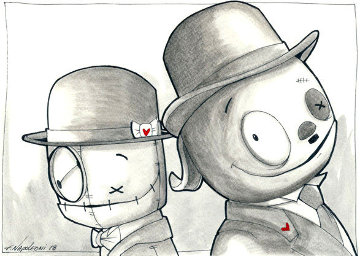 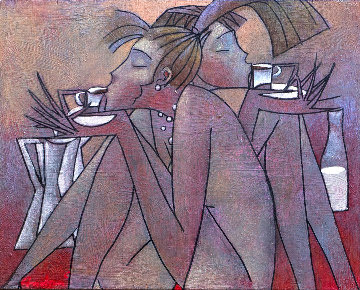 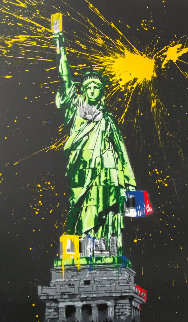 Size: 60x36 in  | 152x91 cm
Framed without Glass - Black Frame
Hand Signed: Hand Signature on Liberty\'s Arm and Hand Signature Plus Thumb Print on the Back 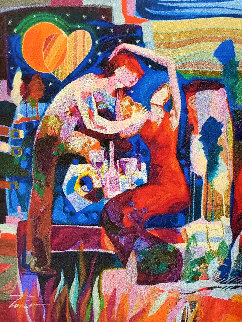 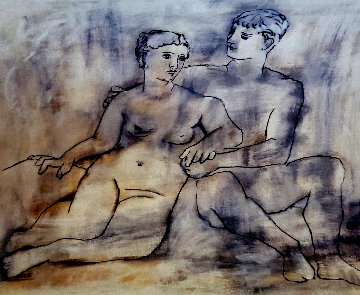 Steal This - Must Sell 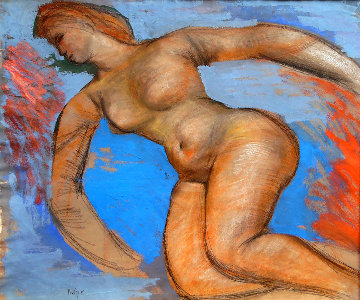 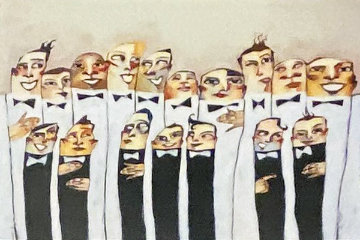 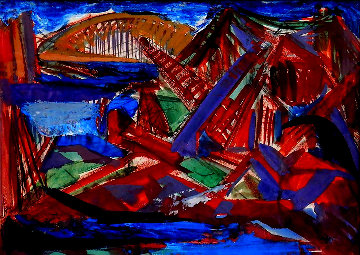 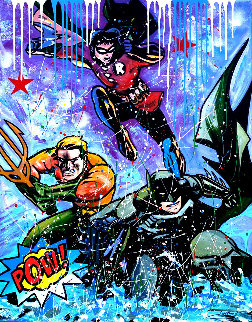 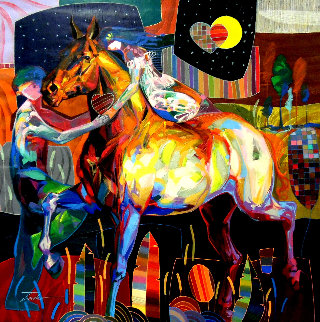 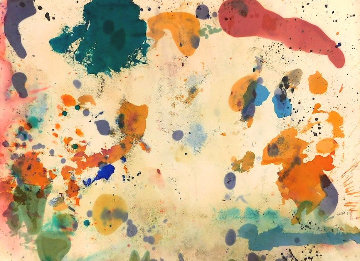 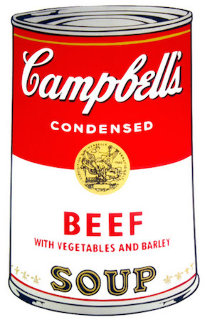 Size: 35x23 in  | 89x58 cm
Edition: From the edition of 250
Hand Signed: Hand Signed in Pen on the Verso, Numbered With Rubber Stamp Or Numbered in Pen 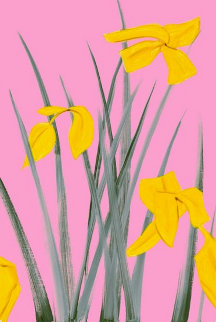 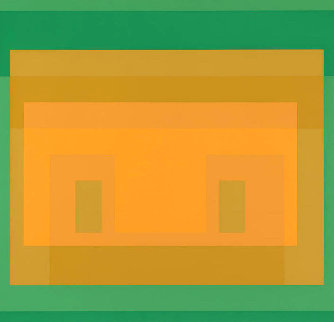 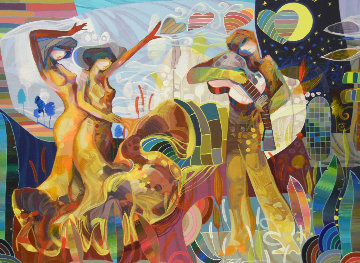 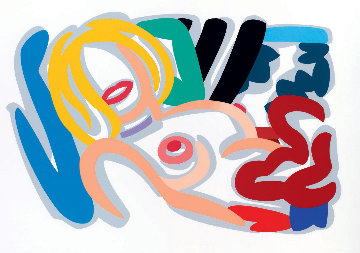 Limited Edition Print: Screenprint in Colors on Museum Board 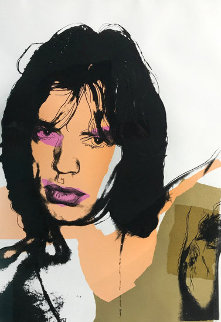 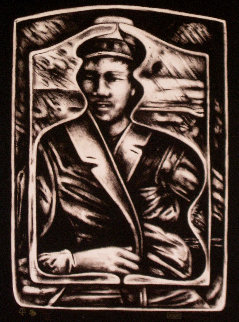 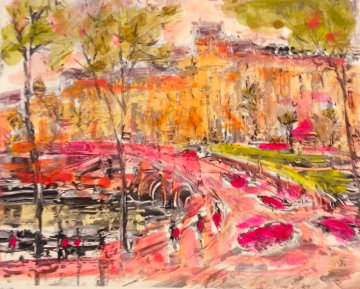 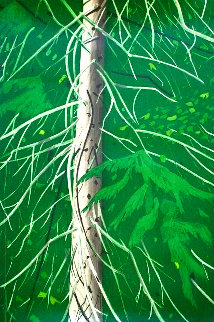 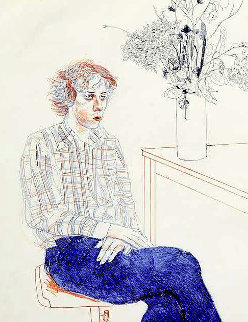