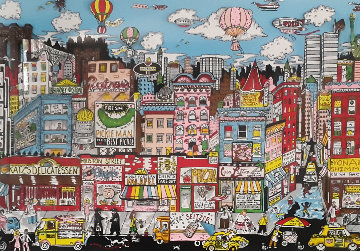 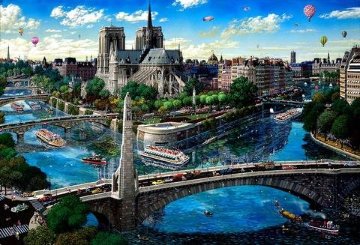 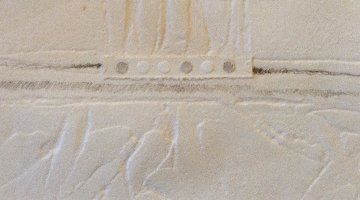 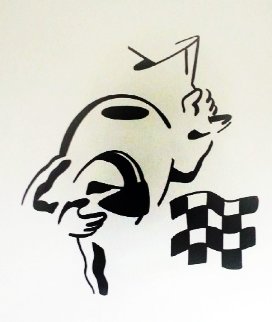 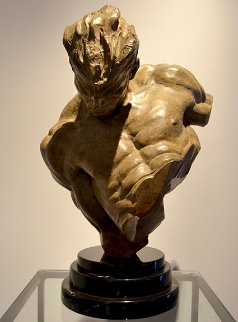 Sculpture: Bronze on Marble base 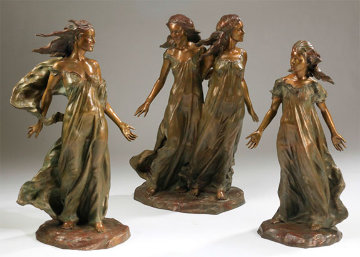 A Celebrated Collection And Motivated Seller - Must Sell 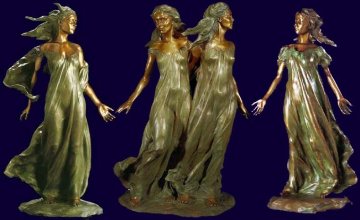 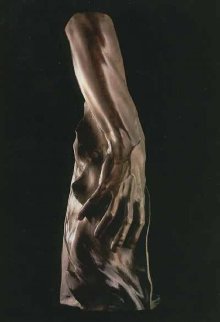 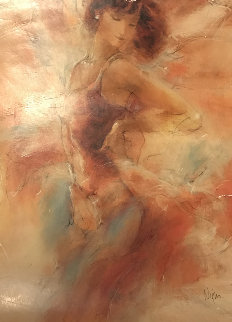 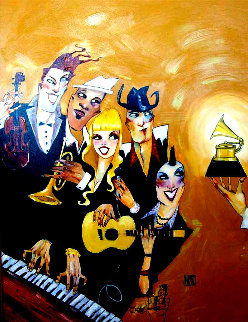 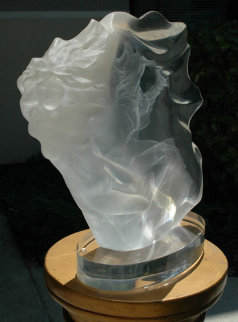 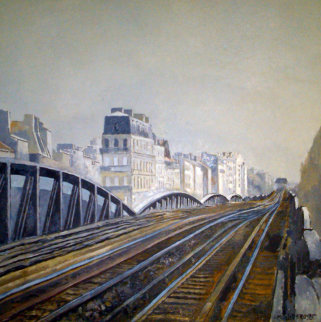 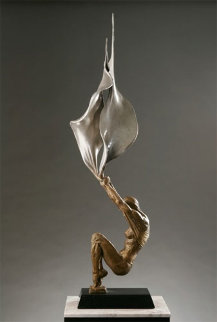 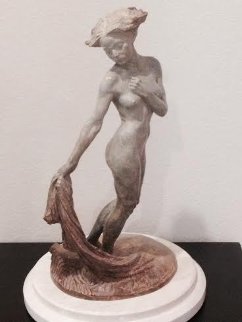 Sculpture: Bronze With Rotating Base 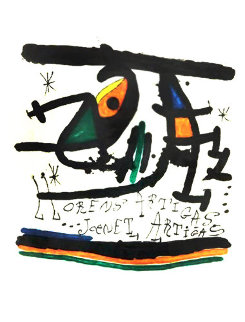 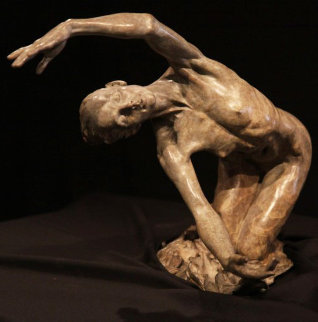 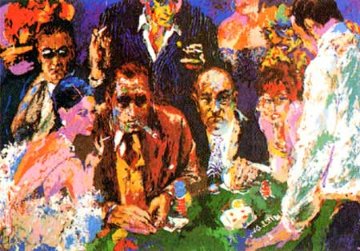 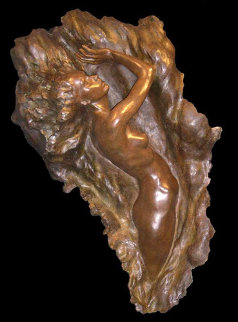 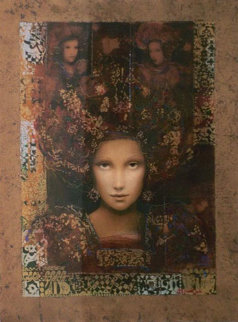 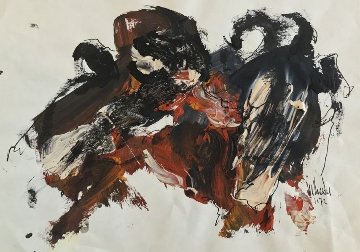