Art Brokerage: Ozz Franca Brazilian Artist: b. 1928-1991. Ozz Franca (1928-1991) graduated from the Fine Arts School in Sao Paulo, Brazil in 1949. He won his first prize in art at the age of fourteen in the annual "Spring Salon" at Sao Paulo and from there he went on to win prizes all over Brazil. His great ability won him a scholarship to the University of Utah in 1952. Ozz thought that painting is to grasp a harmony between numerous different relationships and transpose them into a visual scale. His color on canvas is a function of light, varying in intensity and quality. Even the shadows are made up of color, animated by the reflections of the neighboring tones, harmonious, vivid and vibrant. Ozz Franca was continually aware of the vibrancy with which light surrounds things, the quality of light itself, its subtle flow, its reflections which both build up and dissolve forms with rhythmic patterns, harmonies of line and the splendor of color. In addition to Franca's wide range of fine art, including florals, nudes, landscapes, and seascapes, Franca used to win much acclaim for the wonderful sensitivity and subtle harmonies in his interpretations of the expressions and moods of children. Listings wanted by Art Brokerage.

MORE BY OZZ FRANCA VIEW ALL 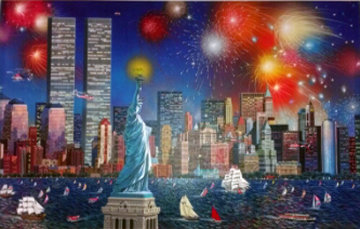 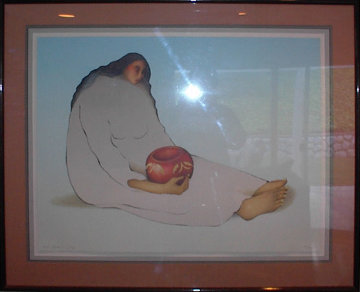 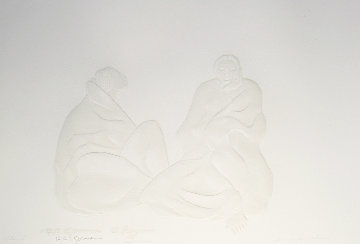 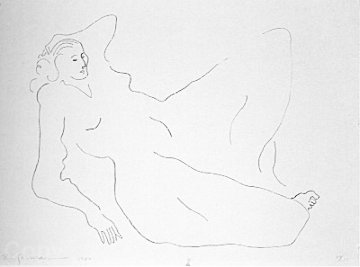 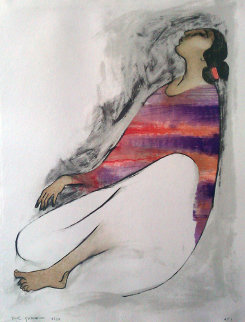 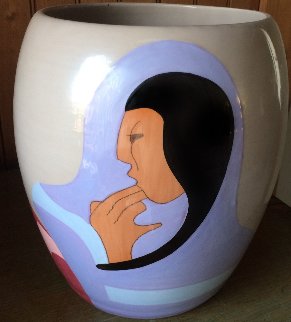 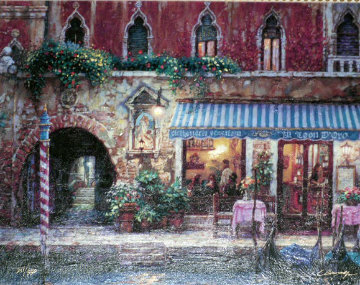 "Venice Nights, and Day of Love (Set of 2 Prints) Embellished" 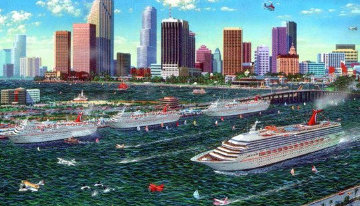 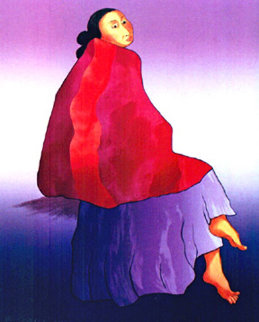 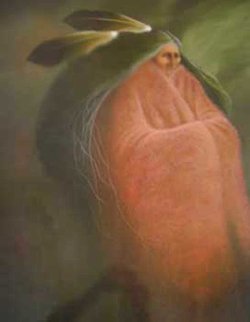 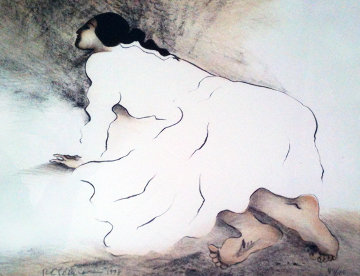 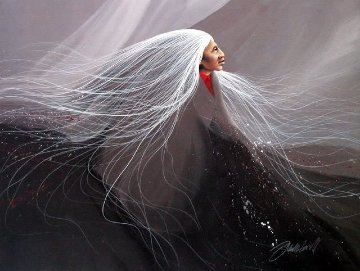 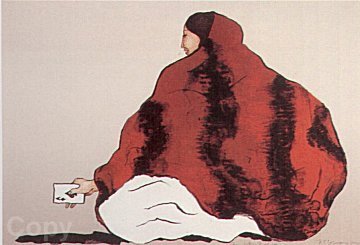 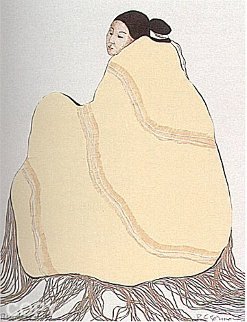 Size: 20x16 in  | 51x41 cm Edition: From the edition of 100 Framed with Glass Hand Signed: Pencil Signature And Numbering 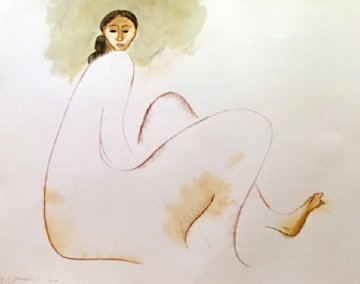 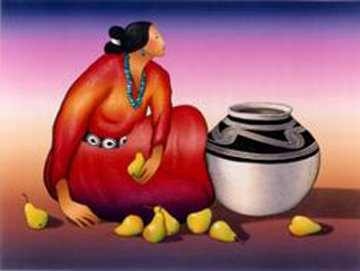 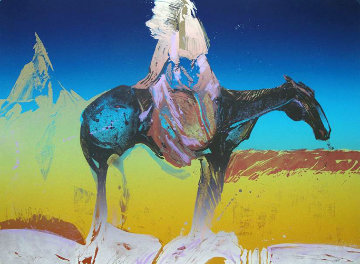 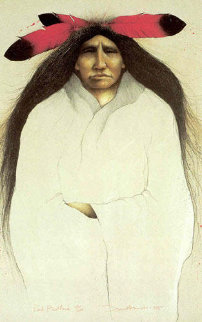 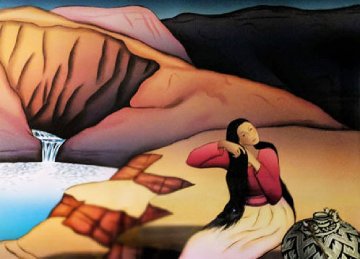 Original Oils on Canvas
Works on Paper (not prints): No prints 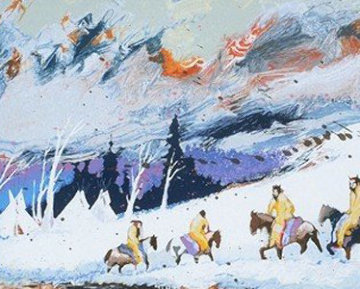 Size: 15x19 in  | 37x47 cm Edition: From the edition of 275 Framed with Plexiglass - Framed With Matting And Interior Frame Hand Signed: Upper Right 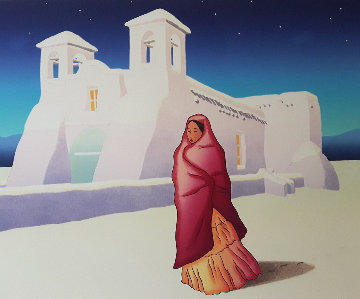 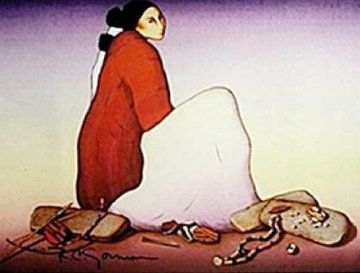 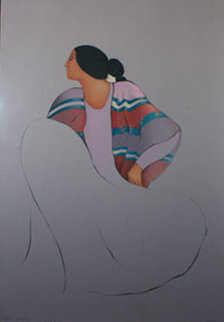 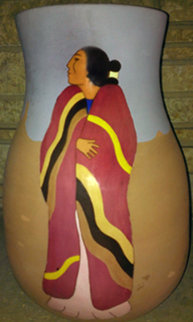