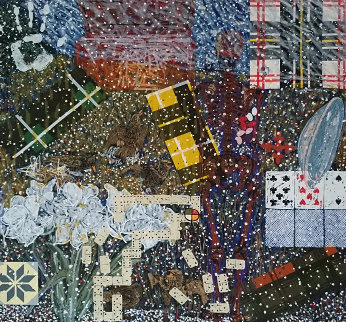 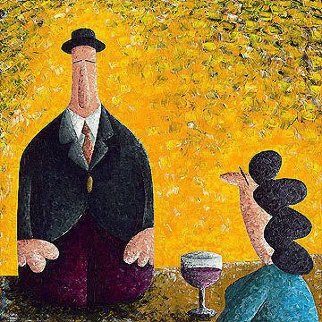 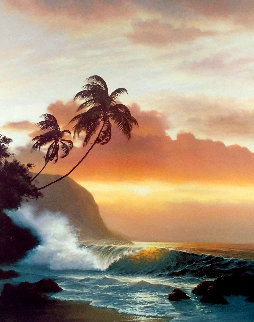 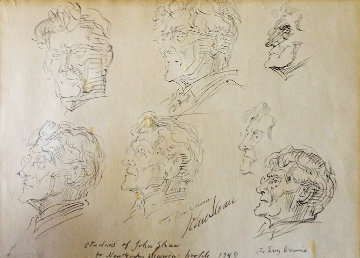 "Studies of John Sloan For the New Yorker 1949" 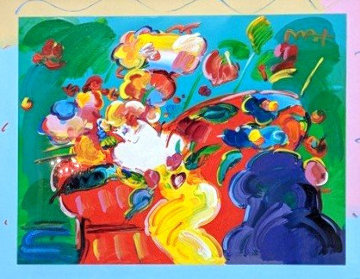 Works on Paper (not prints): Mixed Media With Acrylic Painting And Color Serigraphy on Wove Paper 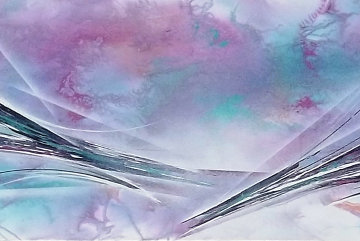 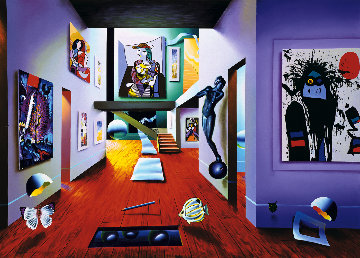 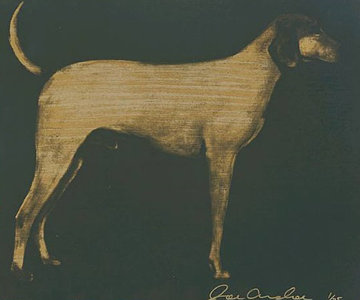 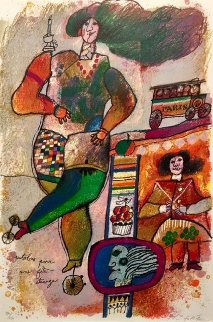 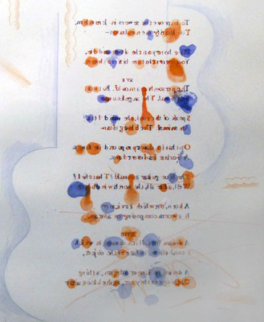 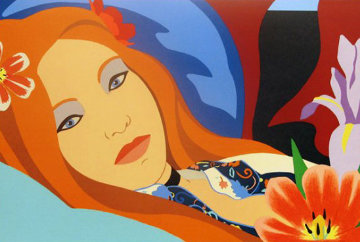 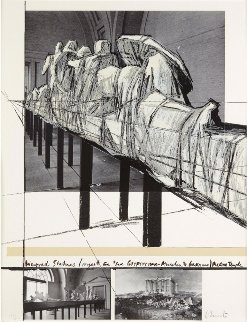 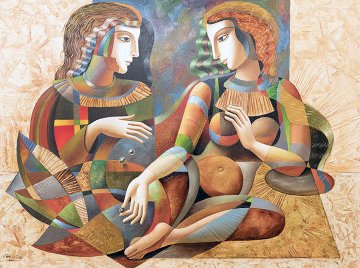 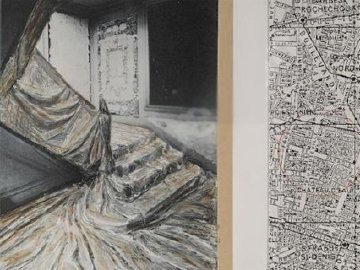 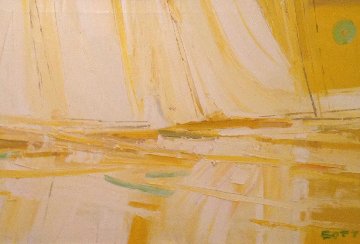 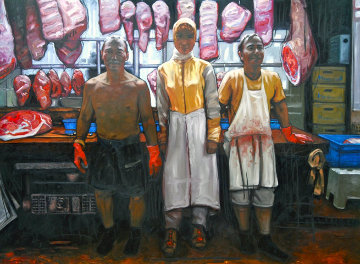 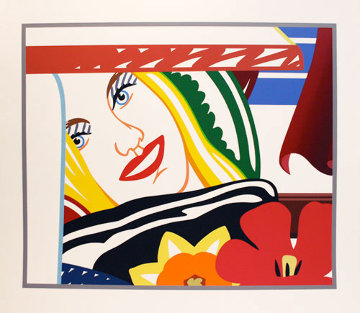 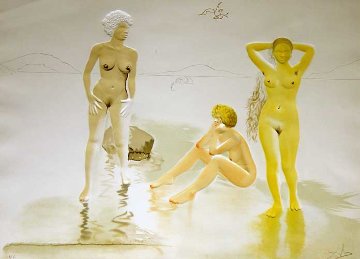 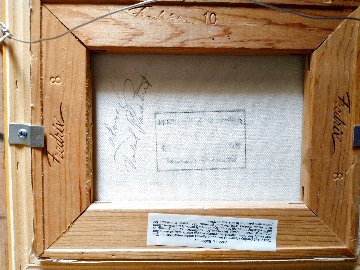 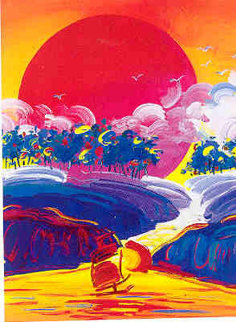 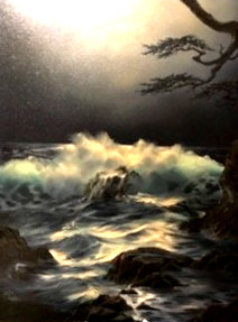 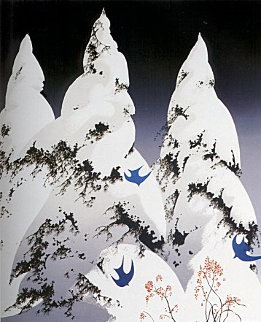 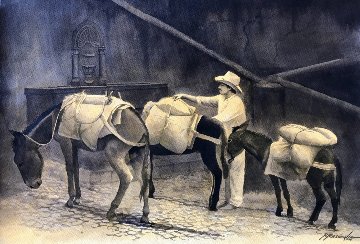