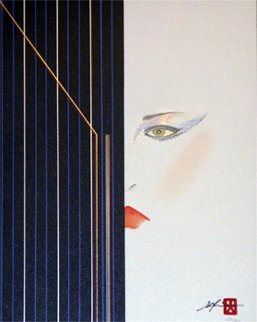 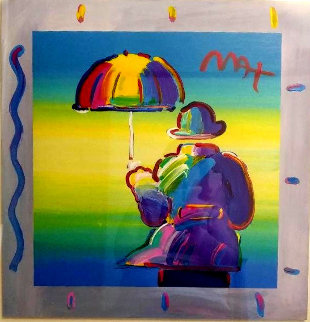 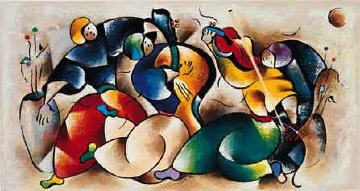 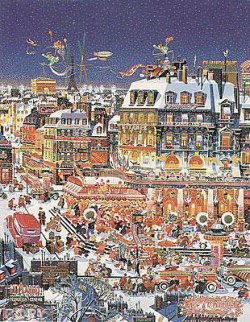 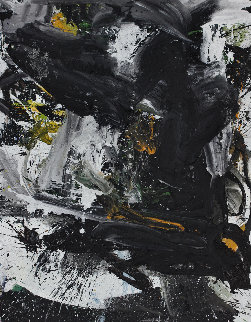 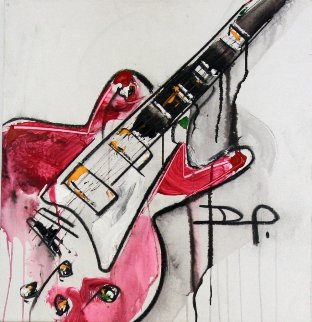 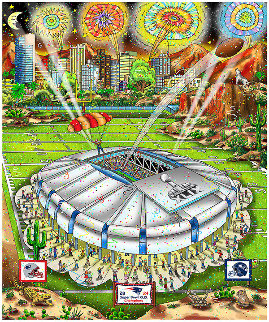 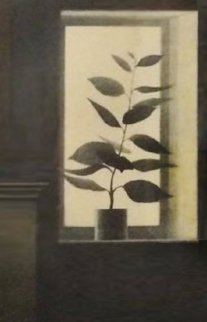 Size: 13x17 in  | 33x43 cm
Edition: From the edition of 250
Framed with Glass - Gold With Distressed Highlights
Hand Signed: Lower Right in Pencil 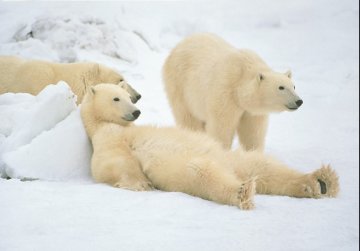 "Bad Boys of the Arctic " 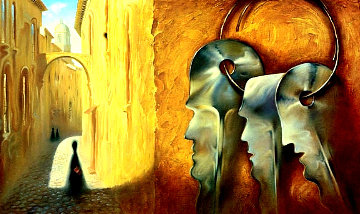 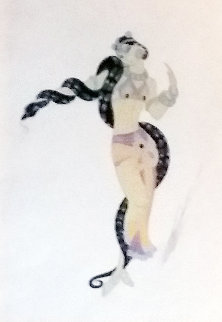 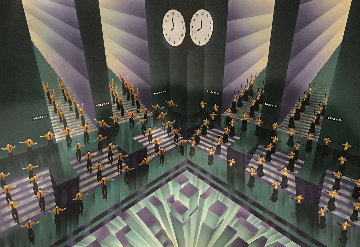 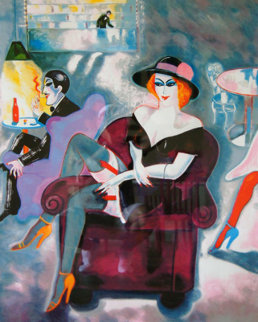 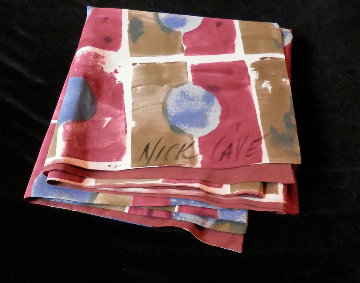 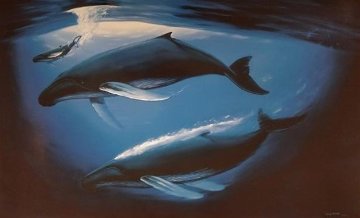 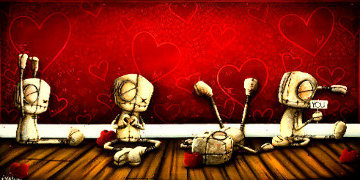 ALL JEWELRY AND OBJECTS D'ARTE
: MUST BE WELL PRICED 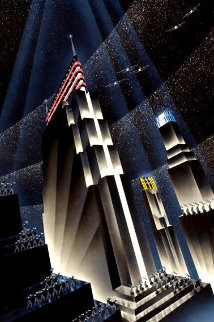 Works on Paper (not prints): Acrylic on Lithograph

Size: 36x36 in  | 91x91 cm
Edition: Open Edition Not Numbered
Other: Verso Stamped Fill in Your Own Signature in Blue Ink 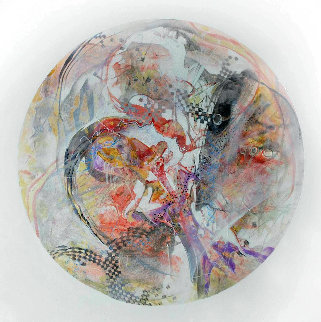 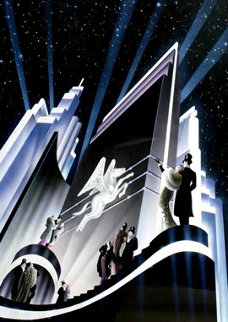 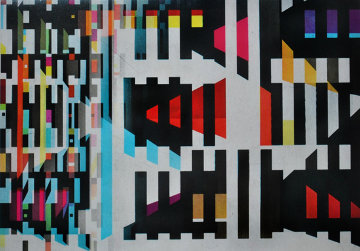 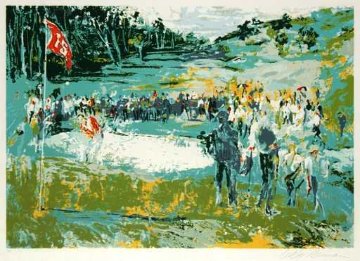