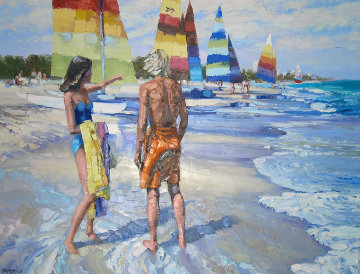 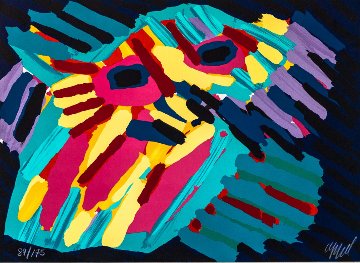 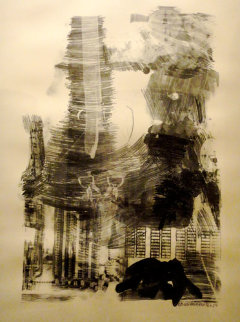 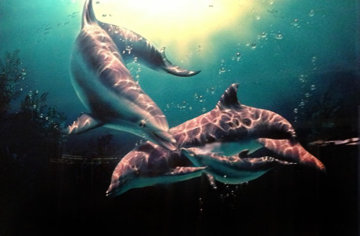 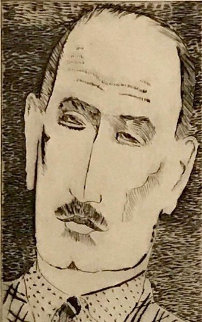 "Head of a Man, Portrait of Louis Wiesenberg the Artist AP" 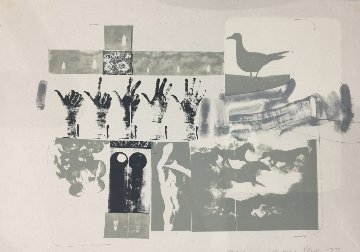 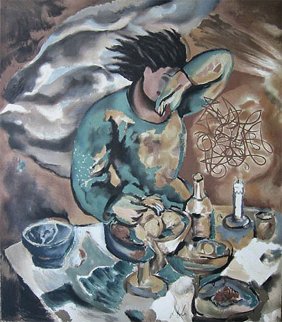 Size: 0x0 in  | 0x0 cm
Edition: From the edition of 75
Framed without Glass
Hand Signed 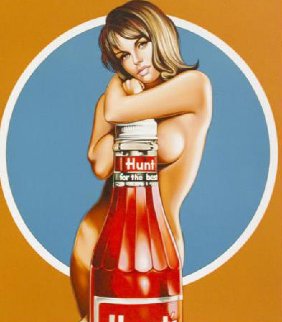 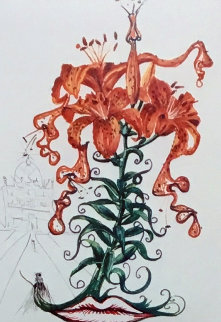 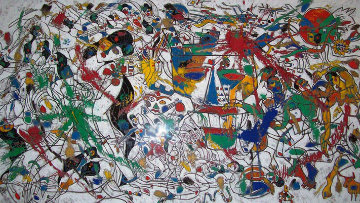 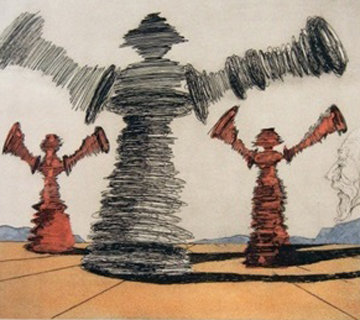 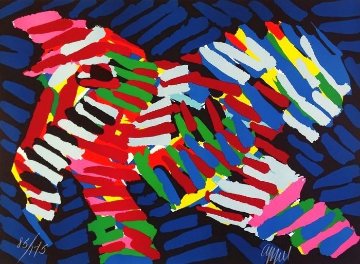 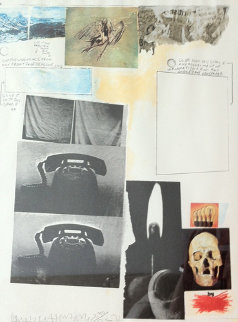 Size: 29x22 in  | 73x55 cm
Edition: From the edition of 250
Framed with Plexiglass
Hand Signed: Signed, dated numbered in pencil 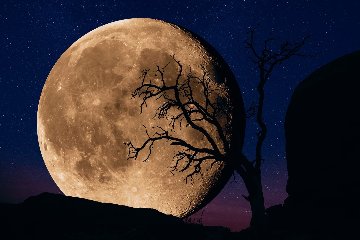 Size: 26x39 in  | 66x99 cm
Edition: From the edition of 950
Framed with Glass - Cigar Leaf Frame With Black Cloth Matting
Hand Signed: Digitally Embedded Signature And Edition Number on the Face of the Artwork 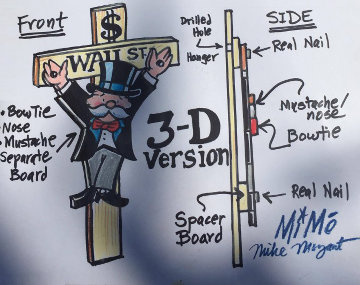 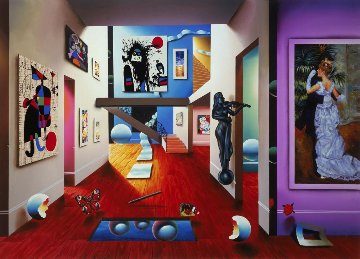 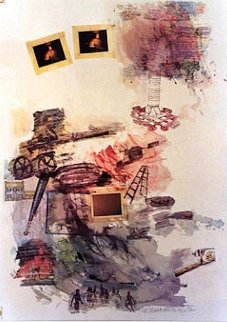 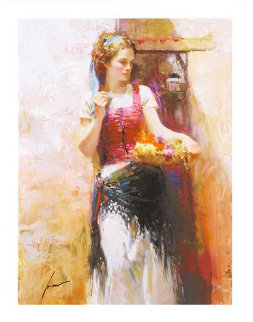 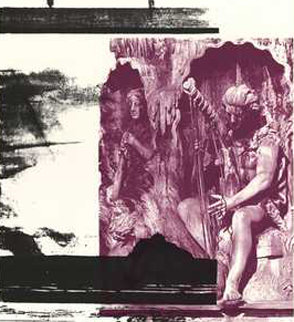 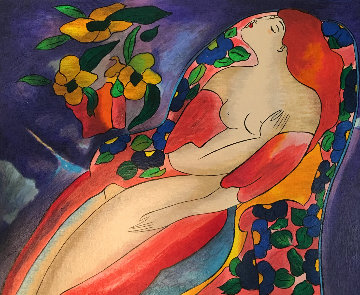 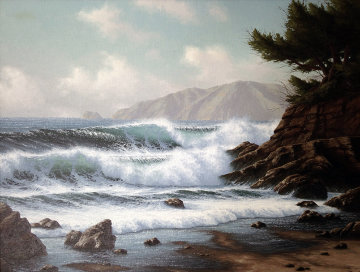 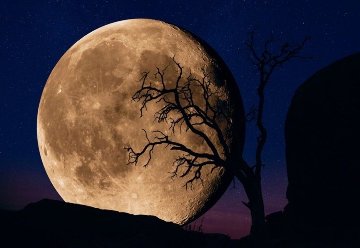