Art Brokerage: Paul Anguiano Mexican Artist: B. 1915-2006. Raúl Anguiano was born in Guadalajara, Jalisco, on February 26th, 1915. Anguiano is member of the Mexican Artistic Renaissance movement which was started in the 1920's by the Mexican School of Art in which he belonged. In 1936 Raul Angiano moved into his surrealist period, which lasted almost a decade. Anguiano painted circus performers and prostitutes. The most notable among his works of the time are: The Madame (gouche, 1936), The Clown's Daughter (oil, 1940), the Pink Circus Artist and the Grey Circus Artist (oil, 1941). Raúl Anguiano belongs to the so-called "Third Generation" of post-revolutionary painters, along with Juan O'Gorman, Jorge González Camarena, José Chávez Morado, Alfredo Zalce, Jesús Guerrero Galván and Julio Castellanos, all known for being unorthodox, associated in politics and in art, while at the same time, holding to certain traditional canons. Anguiano's work is viewed as an expression of its time because of its undeniably Mexican flavour, and the link to his people is clear, not only in his murals but also on canvas, etchings, pencil and ink drawings, lithographs and illustrations, and also more recently in sculpture and ceramics. Listings wanted.

MORE BY RAUL ANGUIANO VIEW ALL

Paintings
Works on Paper (not prints) 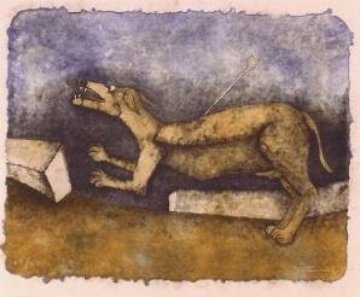 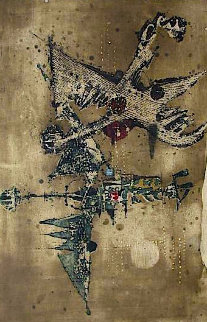 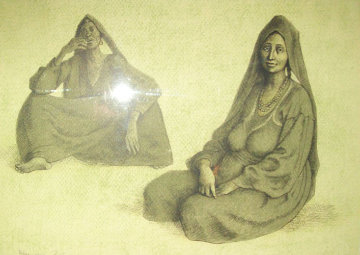 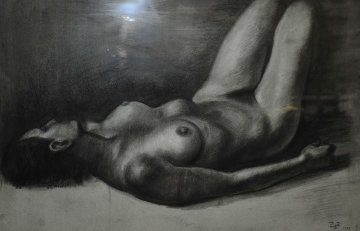 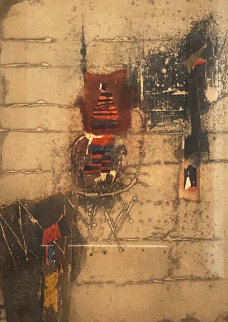 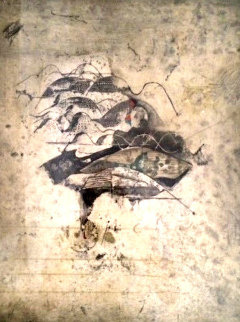 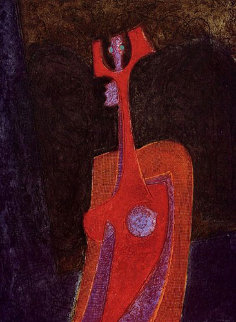 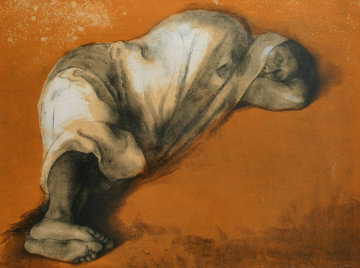 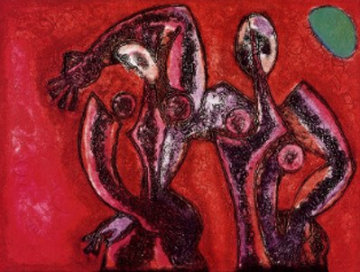 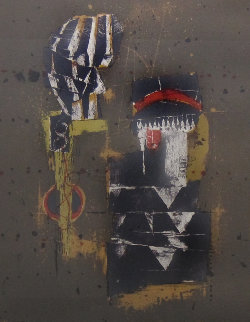 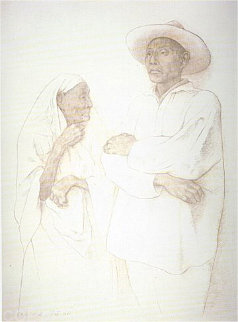 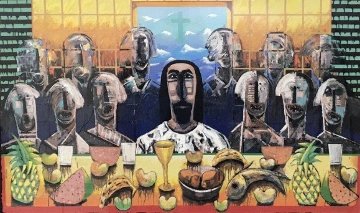 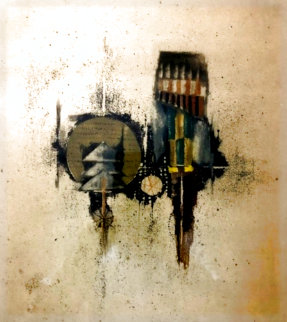 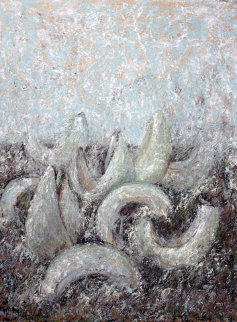 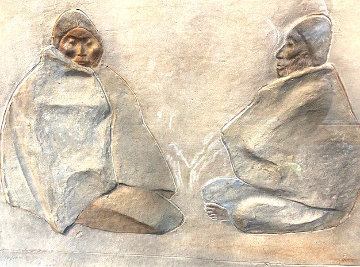 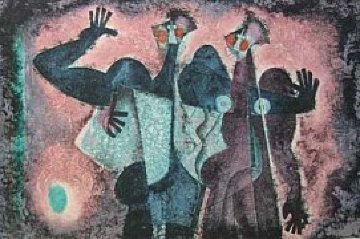 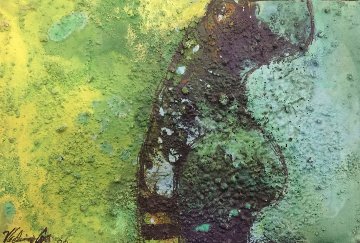 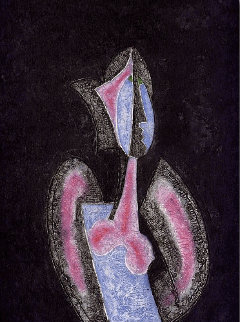 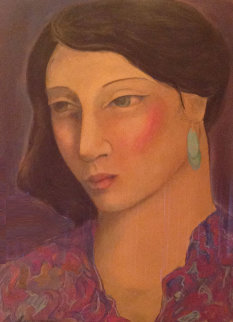 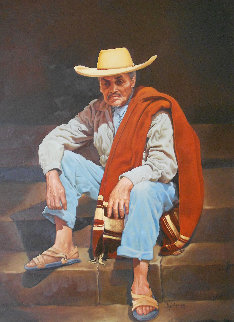 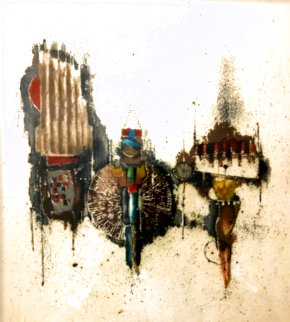 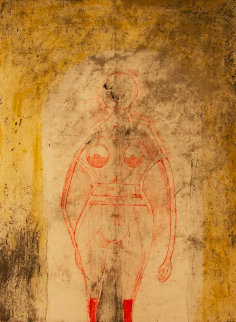 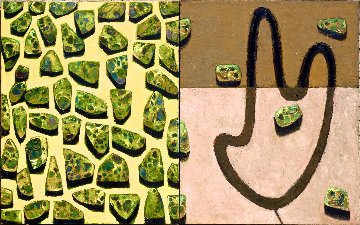 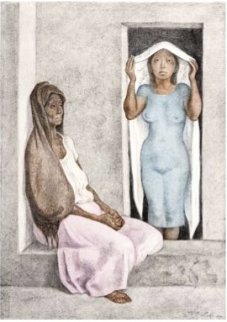