Art Brokerage: Red Grooms or Charles Rogers Grooms is an American Artist: b. 1937. Red Grooms was born in Nashville, Tennessee. He studied at the Art Institute of Chicago, Peabody College, Nashville, the New School for Social Research, New York, and with Hans Hofmann at his Provincetown, Massachusetts studio. Grooms won a CAPS grant for filmmaking in 1970 and he brings an unusual ability to see beyond the surface to his artwork. Best known for his life-sized environments of stores, subways, and city scenes, he inhabits these environments with offbeat, spirited, easily identifiable characters who strike a humorous chord. Grooms' work has been exhibited in Paris and in American galleries and museums in New York, Boston, Chicago, Washington, D.C., Dallas, Fort Worth, and Stamford. He is included in the collections of the Art Institute of Chicago, the Museum of Modern Art, New York, the North Carolina Museum of Art, Raleigh, and the Chrysler Museum, Provincetown, Massachusetts. Listings wanted by Art Brokerage. Checkout our new sister site at Bluechipartbrokerage.com

MORE BY RED GROOMS VIEW ALL 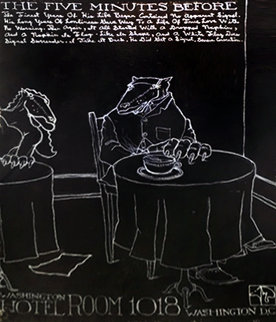 Works on Paper (not prints): Original Gesso With Colored Pencil on Paper 1/1 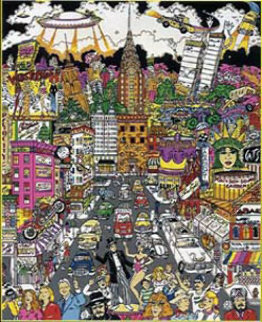 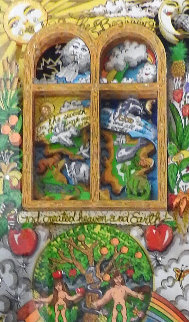 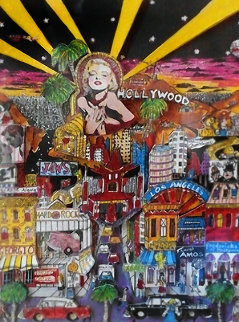 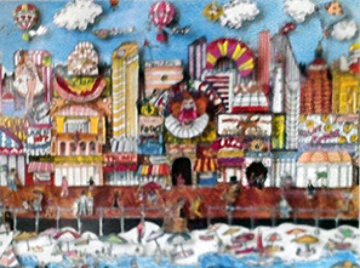 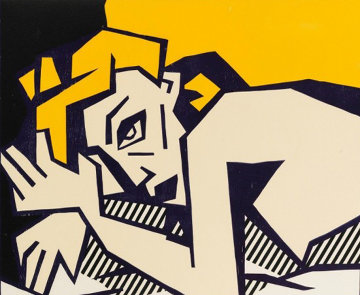 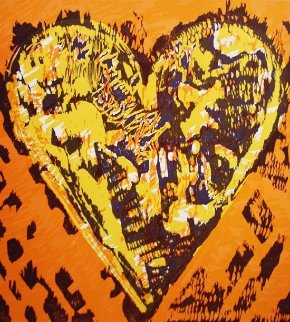 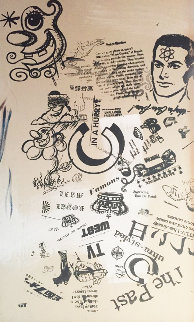 Other: Testing Prints on Studio Drywall 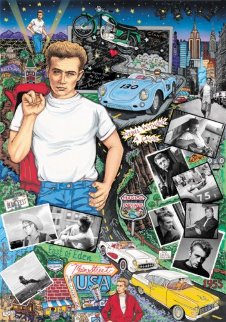 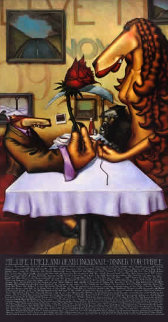 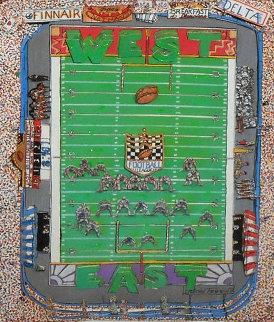 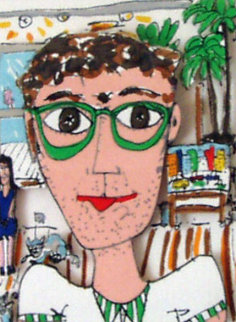 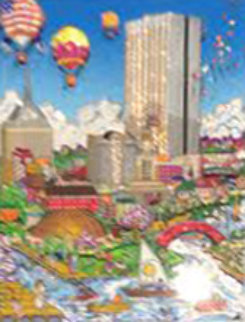 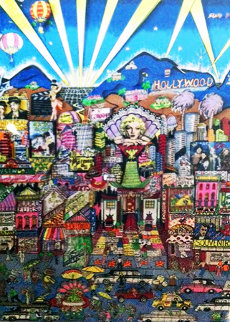 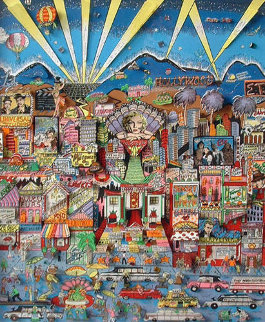 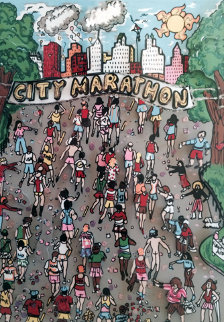 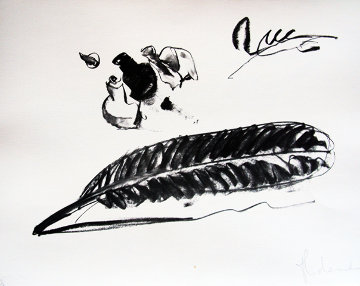 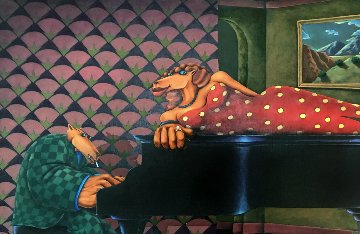 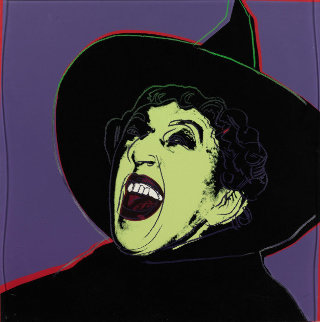 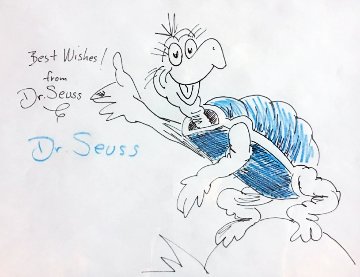 Works on Paper (not prints): Ink And Pencil 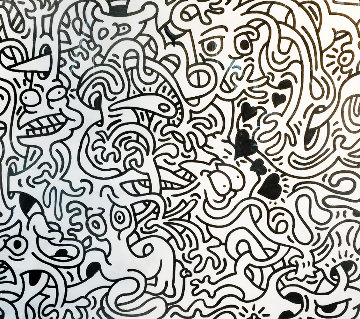 Works on Paper (not prints): Ink on Paper 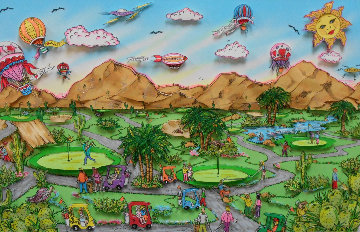