Art Brokerage: Rob Hefferan British Artist: b. 1968. Born in Manchester in 1968, Rob was a true free spirit from the very beginning. Desperate to follow an artistic career he found discouragement round every corner, with the exception of his art teacher who recognized that his childish drawings of dinosaurs were something rather special! Ignoring the advice of his elders, he gained a place at university to study for a degree in illustration, but after a year he began to feel constrained by the limitations of the course and decided to go it alone. Rob spent a challenging year putting together a portfolio, then set out to find work utilizing his design skills in order to finance his dream of being an artist. His exceptional versatility as a designer and illustrator won him a number of major contracts, ranging from high profile advertising campaigns to providing the artwork for children's books, and he soon found himself in the gratifying position of making a large amount of money from doing something he really enjoyed. Hefferan's work is known for it's lavish backgrounds and detailed, photo-realistic figures. Listings wanted.

MORE BY ROB HEFFERAN VIEW ALL 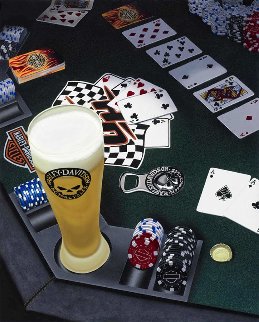 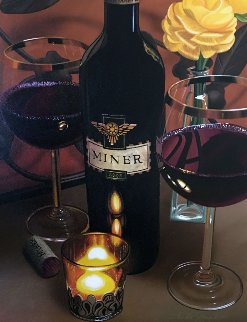 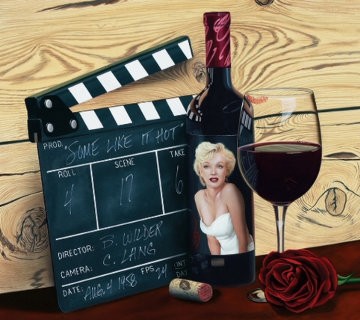 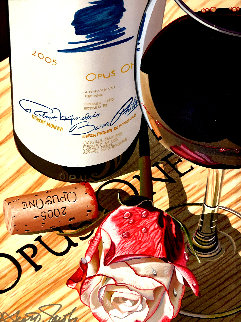 Original Painting: Acrylic Painting on Board 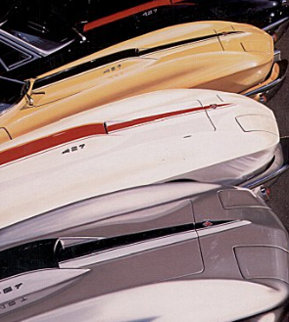 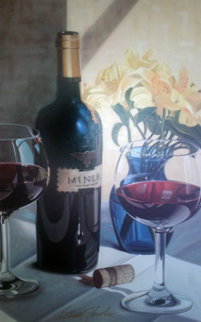 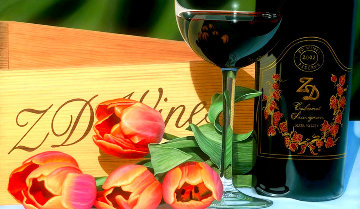 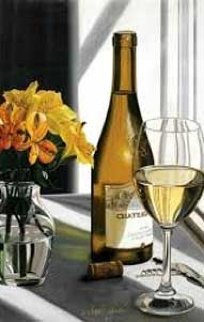 Size: 32x21 in  | 81x53 cm Edition: From the edition of CXCV Framed without Glass - Antique Gold Frame Other: Signed in Gold Ink Lower Center And Numbered. 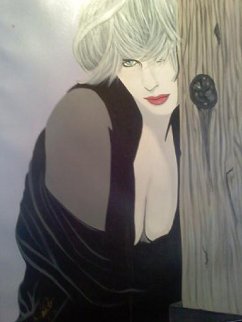 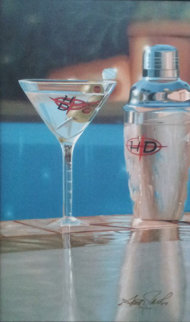 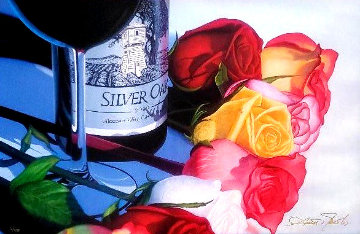 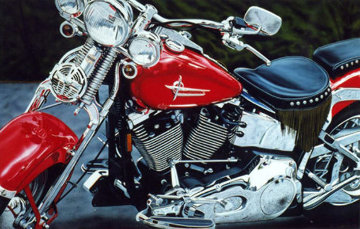 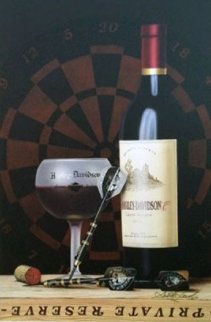 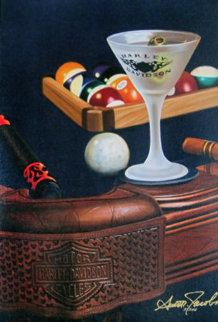 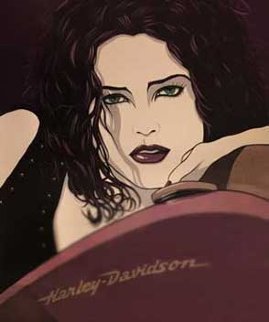 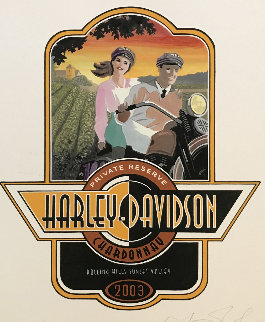 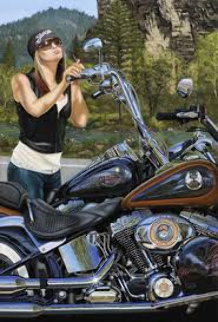 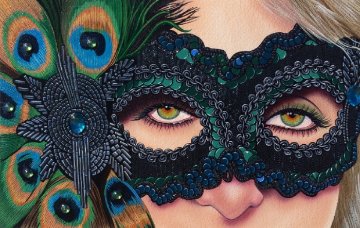 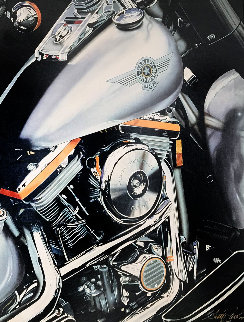 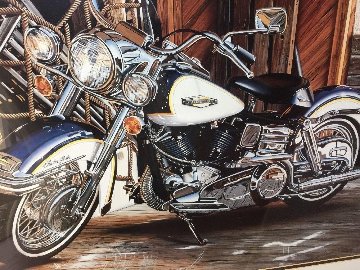 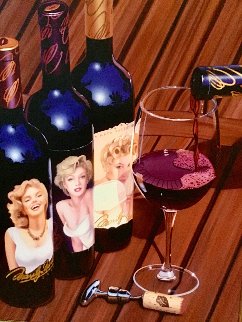 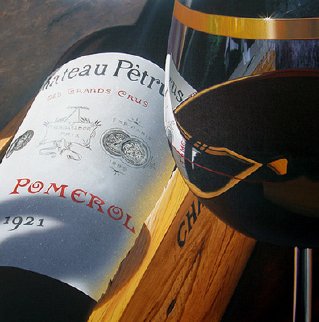 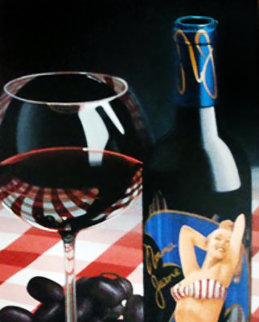 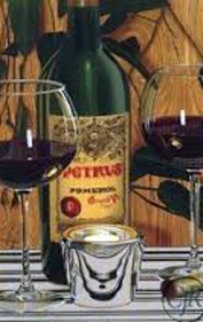