Art Brokerage: Robert Stackhouse American Artist: b. 1942. Robert Stackhouse (born 1942, Bronxville, New York, United States) is an American artist and sculptor. Stackhouse graduated with a Bachelor Degree from the University of South Florida in 1965. He later earned a masters degree at the University of Maryland, College Park in studio art. USF's Contemporary Art Museum contains an archive of his work, with copies of all of his prints over the course of his career. His work has been featured in one-man exhibitions in museums such as the Corcoran Gallery of Art in Washington, DC. Listings wanted by Art Brokerage.

MORE BY ROBERT STACKHOUSE VIEW ALL 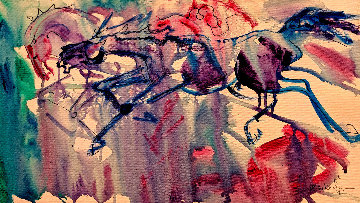 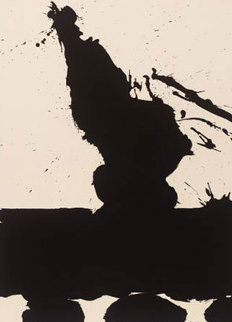 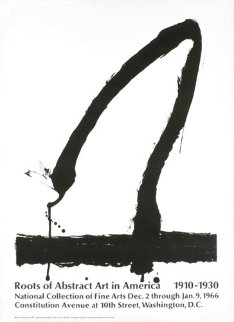 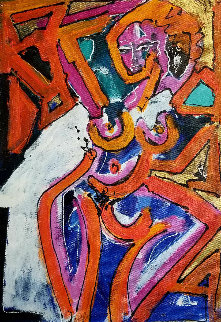 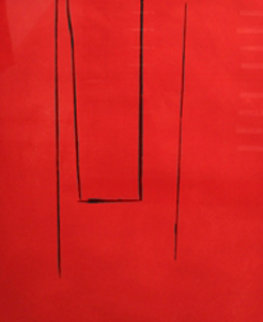 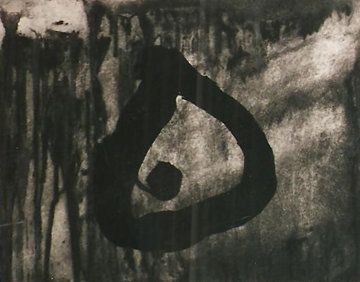 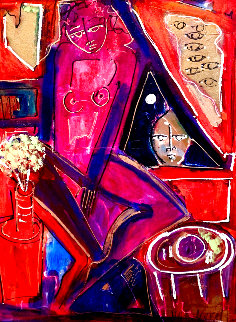 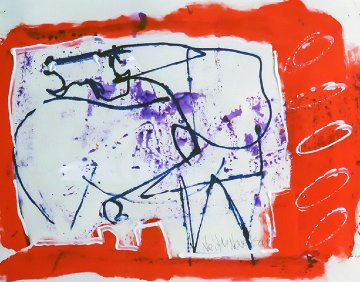 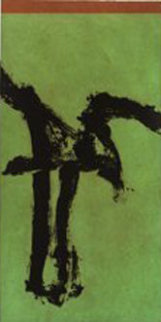 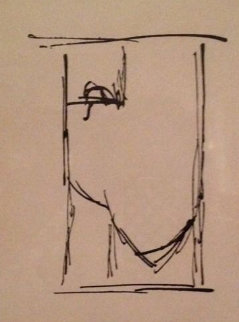 Size: 8x6 in  | 20x15 cm Edition: From the edition of 40 Framed with Plexiglass Hand Signed: Lower Right, Signed in Pencil 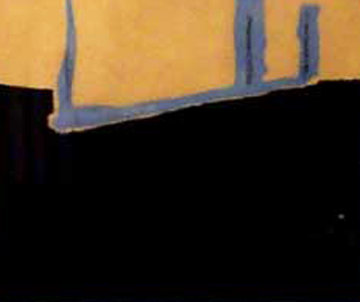 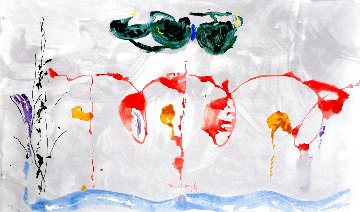 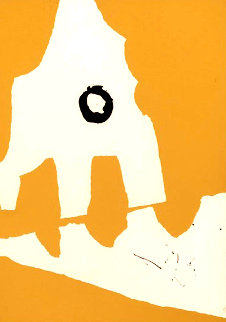 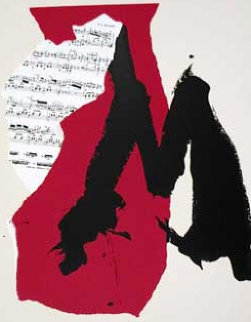 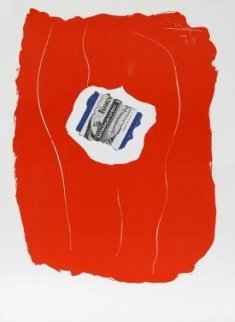 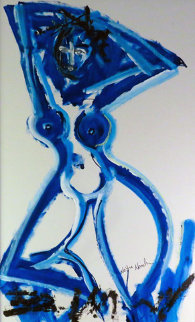 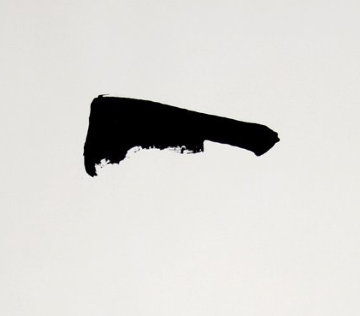 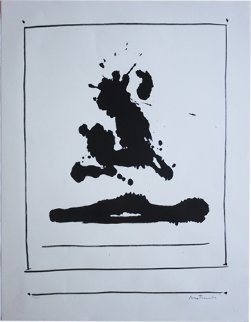 "Untitled (Beside the Sea, From New York International Portfolio) 1966" 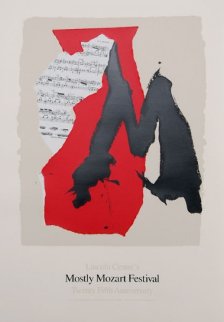