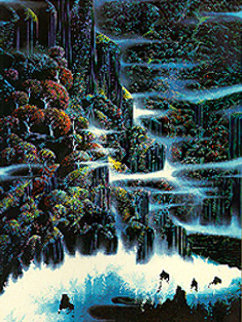 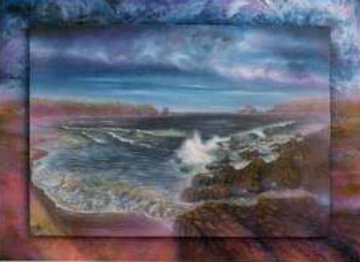 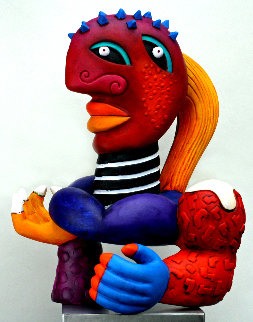 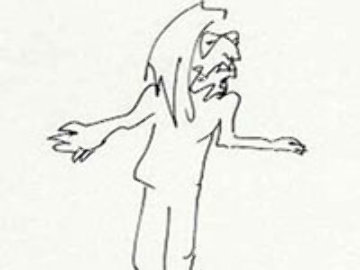 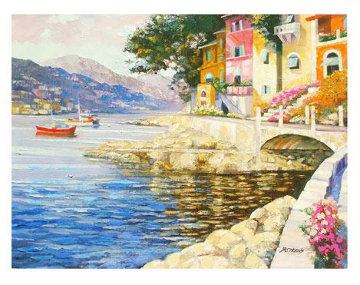 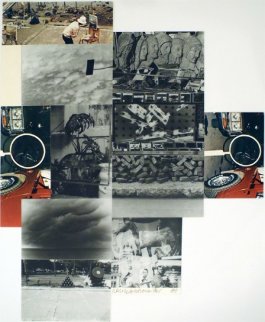 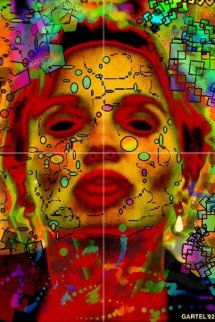 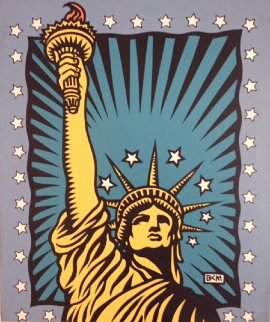 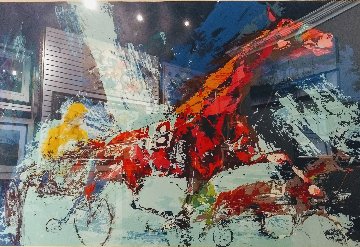 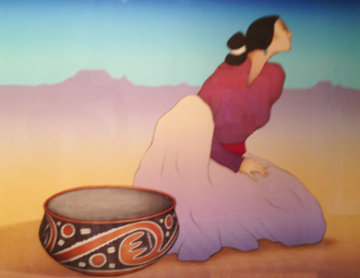 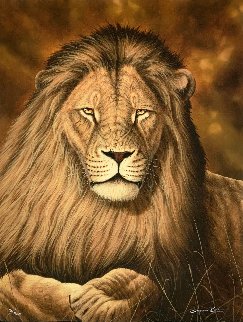 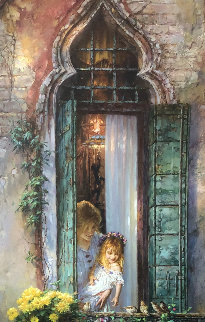 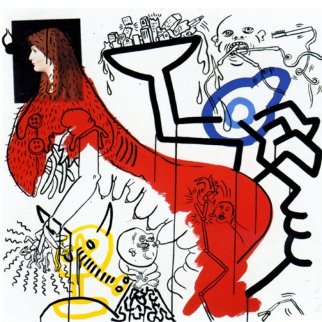 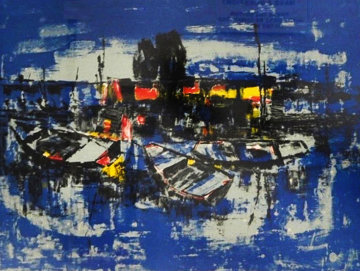 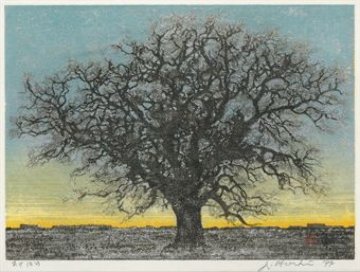 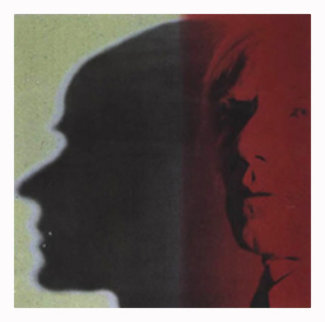 Limited Edition Print: Screenprint with Diamond Dust on Lenox Board 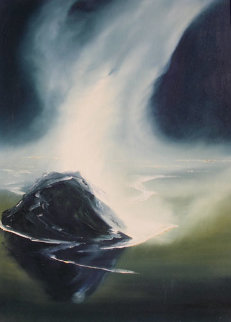 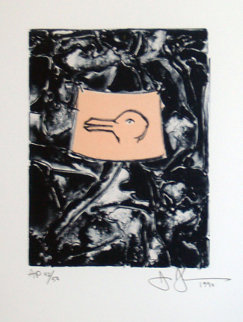 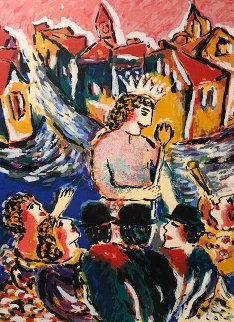 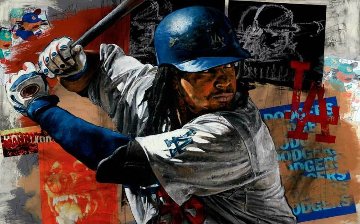 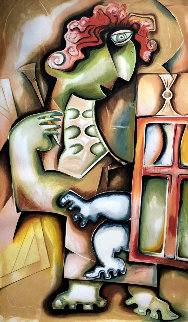 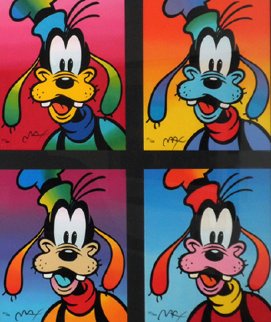 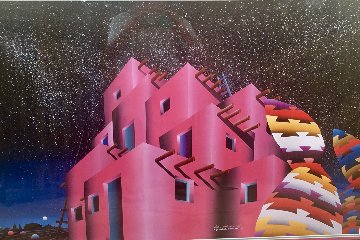 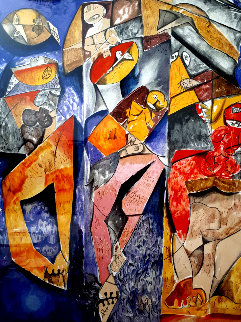